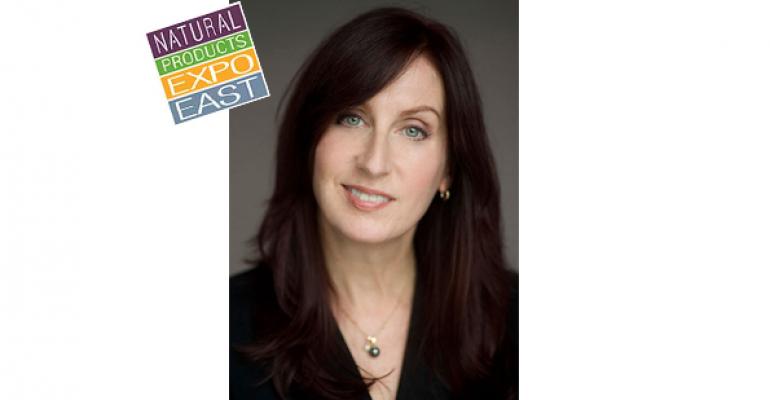 The meat industry has arrived at &quot;a real inflection point.&rdquo;

Journalist Maryn McKenna has focused mainly on one key issue for some time: the use of antibiotics in animal agriculture. Until very recently, she explains, the vast majority of meat that's produced in the U.S.—beef, pork and chicken alike—have all been produced with the routine use of antibiotics. “What that means is that most of those meat animals have gotten small doses of antibiotics every day of their lives, either in their feed rations or in the water systems, or both,” she says.

This has been going on since the early 1950s, and almost since then there has been opposition to this use of antibiotics, but it didn’t change anything. The practice only grew and became more routine and widespread—and basically, on many farms, a substitute for good management practices.

Then in 2013, this decades-long “policy stalemate,” as McKenna calls it, changed. People seemed to really wake up to this as a public health crisis affecting everyone, whether or not they consume the animal products in question. The Obama administration started to move on the issue, and the poultry industry (although not beef or pork, yet) has really scaled back its use of antibiotics. Some major food corporations, such as Chipotle and Panera, have long restricted the use of antibiotics in the meat they source, but now it’s also spreading to companies like McDonald’s.

Join McKenna’s panel at Expo East to explore the history and the future of the use of antibiotics in meat production. The poultry industry has enacted some major changes, but are they legitimate changes, or is it greenwashing? And what does it mean for the rest of food production? The panel will look at food production in the U.S. and beyond. As China’s meat industry comes to dominate global production, for example, will it cease to matter that the U.S. market has changed, and will China undercut U.S. production in price? Find out what McKenna means when she says that we’ve arrived “at a real inflection point,” and what’s in store for meat production in the U.S.

For more on this topic, see: