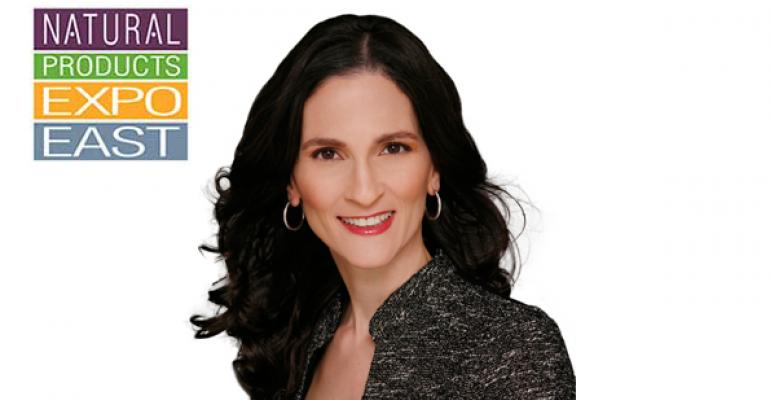 Educating the mainstream consumer remains a challenge for the non-GMO movement. Is more transparency the solution? 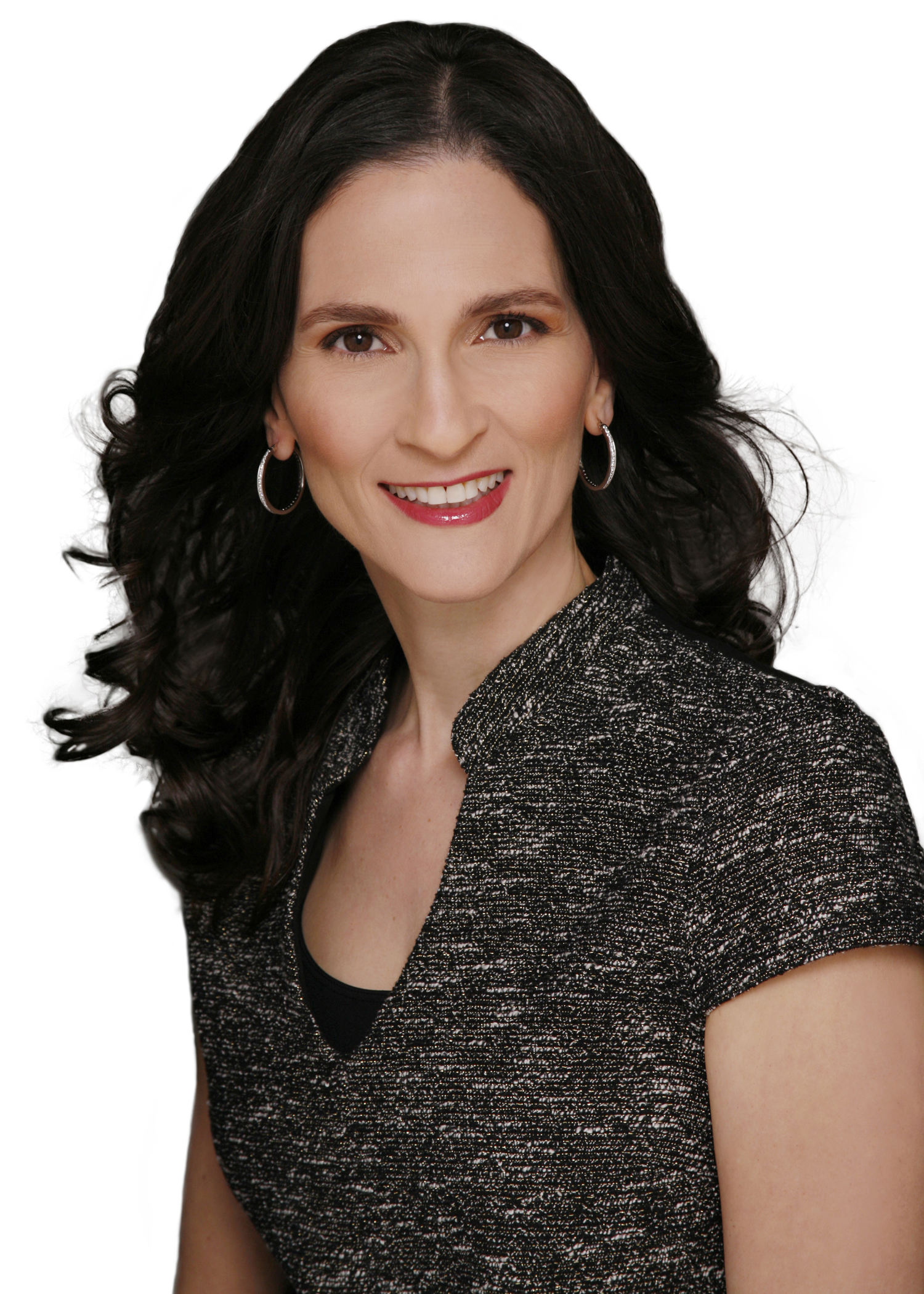 As consumers increasingly become concerned about what's in their food, brands and retailers have a big opportunity to deepen shopper engagement and trust through GMO transparency.

At Natural Products Expo East 2015, Andrea Donsky, the founder of naturallysavvy.com, will join Jimbo's...Naturally! Grocery Director Andrew Huth; Karen Herther of Market LOHAS/MamboTrack Research; and Non-GMO Project Executive Director Megan Westgate in a discussion about the risks and rewards of transparency, including how brands and retailers have succeeded with their transparency initiatives.

Here, Donsky shares some of the big themes on her mind heading into Natural Products Expo East.

newhope360.com: On what food issues does a lot of consumer confusion exist? Where is education lacking?

Andrea Donsky: From my experience, most people don’t really understand the difference between non-GMO and organic. They believe eating non-GMO and organic is better for them, but they don't know that eating organic means eating non-GMO too. Another issue that exists is ‘genewashing,’ which is when a company deliberately tries to trick consumers into thinking its products are GMO-free when, in fact, they aren't. For example, when a company writes on the label that it's using, say, non-GMO corn or non-GMO beans, and then it will have canola oil in there, but on the ingredients it doesn’t say that that’s non-GMO. It’s confusing for people.

newhope360: What is the role of brands in addressing that issue?

AD: Transparency is key. Tricking us is not cool. I know what they’re trying to do—they’re trying to grab the attention of consumers who are trying to avoid GMOs, so they lure them in with front-of-package marketing. And it works because consumers aren't scrutinizing the [ingredients], so when they see the words non-GMO, they believe, rightly so, that every ingredient inside the package is non-GMO. That's why the non-GMO seal is so important; at least then the product has met a standard. I think we have a responsibility as health food brands to stop the genewashing.

newhope360: What is the role of retailers here?

AD: I believe the retailer's role is to hold companies accountable. I also think that they can help educate consumers because they are the liaison between the companies and the final purchase. Many retailers are educating consumers in their stores, which is amazing. Another way they can educate is by passing along information from the companies. I think it would be great if stores had a non-GMO section where consumers could really feel comfortable.

newhope360: How are we doing with educating consumers?

AD: I think we are doing the best we can. However, the fact that I get asked all the time what the difference is between natural and organic, or organic and non-GMO, shows me we still have work to do.

The key is educating the mass consumer—the person who shops at Walmart and Target, because that's where the largest opportunity is. We want to educate them and bring them into our industry and our stores. The key is keeping the information simple and not overwhelming. That's why we created our website. We continuously ask ourselves: How do we simplify this information for the average person?

newhope360: We talk a lot about transparency, but that’s a pretty broad and vague term. What does that actually mean to you?

AD: Transparency to me means the disclosure of all ingredients on a label. Fortunately we do see this already in our industry, which is fantastic. I also think third-party verification is really important, especially when it comes to GMOs. These seals help people feel more comfortable about what they are buying.

Another aspect to transparency is sourcing—where does a company's food come from? For example, you may see on the front of a package that a product is certified organic, but when you turn it over you see it was made in China. Organic in China doesn’t mean the same as organic in North America. I think knowing the source is a vital aspect to transparency.