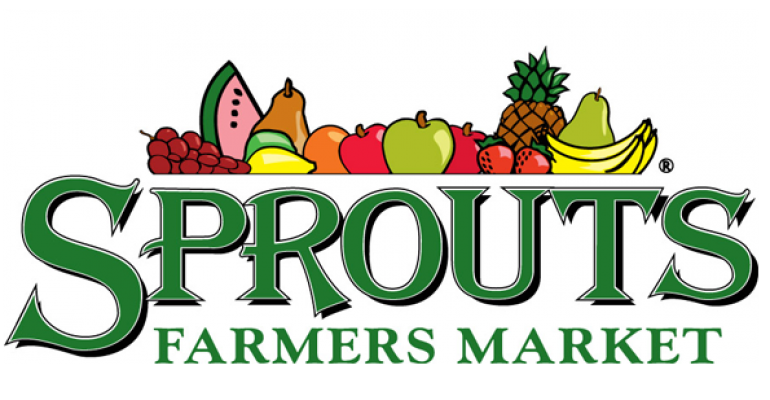 Separate class-action lawsuits filed this week allege that Sprouts Farmers Market misled investors when it executed a secondary stock offering a year ago by not disclosing the extent to which produce deflation would impact its sales results and stock price.

Sprouts' selling stockholders raised $559 million in the offering, which closed March 10. Although Sprouts in its annual 10-K filing in late December said deflation could impact sales results, the suits allege that Sprouts' registration statement in March did not disclose that the chain was experiencing accelerating produce deflation at the time of the offering.

Sprouts' quarterly sales results announced in May and August of last year missed analyst expectations, due in part to falling prices in produce, and its stock subsequently declined to more than 38% below the price of the March offering. The suits, filed in Maricopa County, Ariz., by Robbins Arroyo LLP and by Levi & Korsinsky LLP, allege that Sprouts officials said in May last year that produce began dropping in price last February.