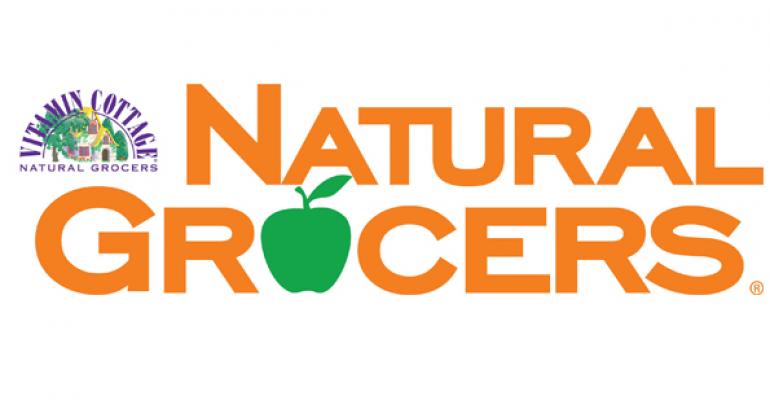 The Lakewood, Colorado-based chain’s net sales increased 21 percent to $145.9 million in the first quarter (ending Dec. 31) over the same period in 2014. New store sales drove growth with $17.9 million, but comparable store sales accounted for $7.4 million, or a 6.2 percent increase.

As Natural Grocers is in its 60th year and marches toward its 100th store opening, Isely said the growing chain is on track to meet its outlook, including 18 store openings, two remodels and two relocations (reduced from three reported last quarter).

Body care and supplement sales stood out as the corporate office engages its 91 stores in implementing best practices, Isely said. He expects the chain’s dairy standards to continue to extend the brand as the grocer introduces some private label products in this category. He did not expound upon the effort.