The next generation of food technology 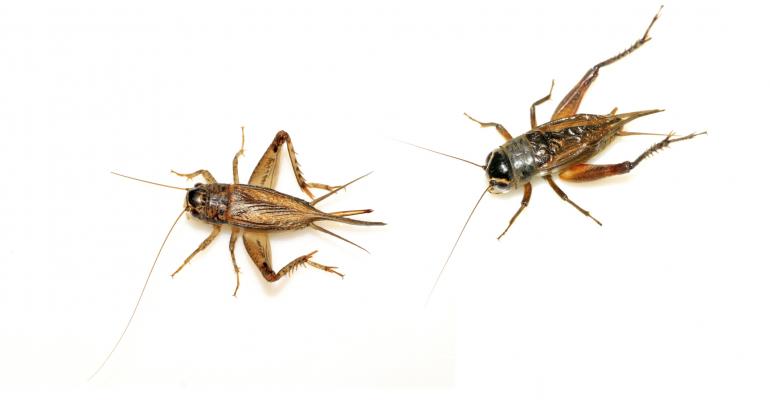 The next generation of food technology embraces a simple concept: minimize resource use, pollution and waste, while feeding a population of 9 billion or more. Here are a few of the newest innovations gaining traction.&nbsp; 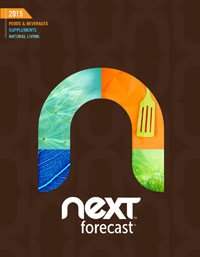 Want more of the latest intel on natural products industry innovators and trends?
Get the 2015 NEXT Forecast
now on sale.

The threads of food, science and technology have been braided together for much of modern human history. In the late 1500s, Europeans started running experiments related to plant nutrition and horse-drawn cultivation, which yielded to more advanced discoveries about nitrogen- and phosphorous-based fertilizers, the plant breeding and genetic engineering.

But those recent developments have left us with ocean dead zones, miles of soil-depleting monoculture and a frightfully tense national debate about GMOs in our food. So what next?

In the face of what many would argue is a broken food system, the new generation of food technology and food science is revolving around a mantra of sustainability. The newest innovations in this arena leap over the scary, slippery issue of GMOs, with a Silicon Valley-esque approach focused on developing new ways of food production using cutting-edge technology, big thinking and entrepreneurial strategies.

As New Hope’s 2015 NEXT Forecast report puts it, "The future of food rests in smarter applications of cleaner science that create sustainable solutions. News of the death of food science has been greatly exaggerated. It just changed names. Now we enter the era of ‘food tech,’ and with it, the prospect of bringing the best of culture and science together in closer harmony.”

And the natural products industry isn’t the only place where this next generation of food technologies are garnering notice. With climate change, population growth and increasing demand for resource-intensive foods, mainstream media outlets are turning their gaze to what NEXT calls the “rehabilitation of science.”

The Weather Channel, in an article acknowledging the dual pressures of climate change and swelling population growth, spotlighted egg-replacement innovator Hampton Creek, meat-alternative producer and cricket flour cookie maker Bitty Foods as a few of the “groundbreaking, though in some cases unsettling foods that their creators say will aid the planet and change the way we eat.”

National Geographic is in the midst of an eight-month multi-part feature about the Future of Food, which points in part to technology’s role in helping us create a food system that will sustain us, and the planet, for the long haul. And last week, PSFK profiled a designer creating synthetic food. Johanna Schmeer, a graduate of the Royal College of Art used nanotechnology to create enzyme-enhanced bioplastics that use artificial photosynthesis to produce water, vitamins, fiber, sugar, fat, protein and minerals in solid and liquid form.

"While some entrepreneurs champion insect consumption as the means for a sustainable future, others are turning to synthetic design," the creative business-minded organization reports.

This convergence of food technologies that will allow us to perpetuate our population sustainably is no coincidence. It's a testament to pressing need for these new developments in realms far beyond the natural products industry.