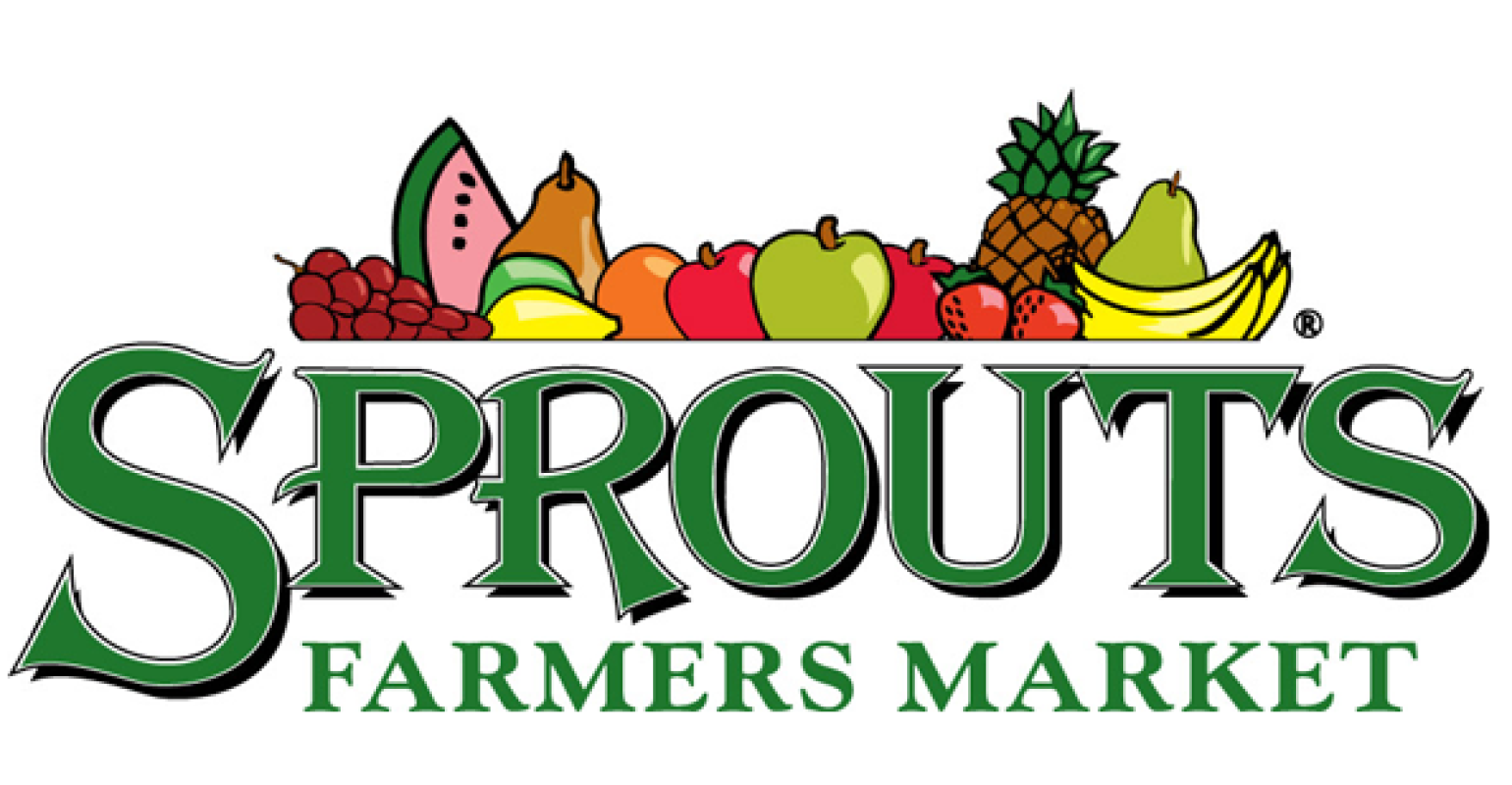 Drought is pushing up costs in several key product categories, but the retailer recorded strong growth in organic, non-GMO, allergen-free and private label.

On Thursday, Nov. 6, natural retail chain Sprouts announced its earnings for the third quarter of 2014, highlighted by a record number of new store openings and comp store sales growth of 9 percent.

Sprouts CEO Doug Sanders pointed to several specialty sectors that experienced strong growth for the quarter, such as organic, non-GMO, raw, allergen-free and private label. Those trends are indicative of the larger natural products market and reflect consumer concern about ethical sourcing, value, and gluten and other allergens.

Cost inflation, occasioned primarily by the drought in California, ate into the margins of key product categories during the middle of the year, including produce, meat, dairy and nuts. According to Sprouts CFO Amin Maredia, total cost inflation for the year is expected to even out at about 3 percent.

All things considered, however, Sprouts is performing remarkably well in a very competitive natural retail environment. Evidence from recent Whole Foods Market earnings (revenue slightly lower than expectations, decelerating comp store sales growth) suggests that Sprouts and other supernaturals, such as The Fresh Market and Natural Grocers, are not to be trifled with. By reiterating and reifying its business identity (value-priced, produce-heavy, medium-format stores) Sprouts is poised for long-term success and influence in natural retail.