HomeNewsUNFI drivers win first Teamsters contract
Recent
Latest
Innovation at Milkadamia is a weekly exercise
May 27, 2022
Sponsored Content
Are there potential carcinogens swimming in your biobased laundry detergent? – article
Rowdy Mermaid disrupts functional beverages with science-based innovation
May 26, 2022
Monitor: Environmental claims confuse consumers—even natural shoppers
May 26, 2022
Trending
Getting ready for 2023: Trends for brands to consider
May 17, 2022
Natural beauty market trends
Jun 16, 2021
Podcast: What brands need to get on shelf at Fresh Thyme Market
May 24, 2022
The Planting Hope Company aims to prove gender equity leads to success
May 23, 2022
Natural Foods Merchandiser
brought to you by 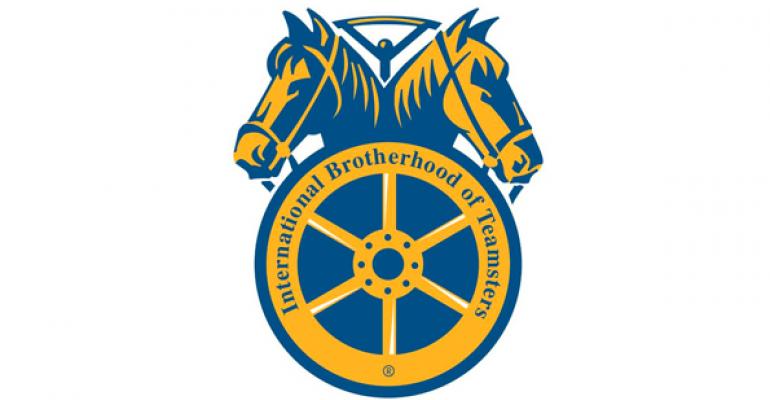 "This just goes to show that when workers stick together and fight smart we can accomplish anything," said Larry Cerda, one of the UNFI drivers who spearheaded the unionization effort. "Local 63 put together the plan and we got a contract that we ratified unanimously, which I think says it all."

"We want to bring the benefits of a Teamster contract to all warehouse workers and drivers in the natural foods distribution sector," said Randy Korgan, organizing director for Teamsters Local 63 and Joint Council 42. "We believe this jointly negotiated agreement between the Teamsters and UNFI shows that a new path of cooperation can be accomplished. In the current turbulent environment facing wholesale distributors this agreement will bring stability to both workers and their employers."

The Teamsters represent tens of thousands of workers in the food chain in Southern California alone and hundreds of thousands across the country. The natural and organic foods sector began as a niche market but has grown rapidly in recent years and now accounts for a significant portion of the overall food market. Despite heightened scrutiny on the sustainable business practices of companies in the sector, wages and working conditions have yet to catch up to traditional, more densely unionized sectors of the industry.

"This contract is a shining example of what we can accomplish when we combine a union organizing and bargaining strategy that engages various stakeholders including customers, shareholders and the broader community," said Randy Cammack, secretary-treasurer of Teamsters Local 63 and president of Teamsters Joint Council 42. "We're so proud to welcome these new members to the Teamster family."

"I'm ecstatic and so are all my coworkers," said Jeni Hosino, another driver who led the organizing effort. "It's been a long process but today our patience and hard work paid off. I'm so proud to be a Teamster."

"The drivers, Local 63 and Joint Council 42 should be so proud of what they've accomplished. I believe we will very soon have many opportunities to reproduce their success in campaigns to organize natural foods distribution employees across the country," said Steve Vairma, director of the International Brotherhood of Teamsters Warehouse Division.