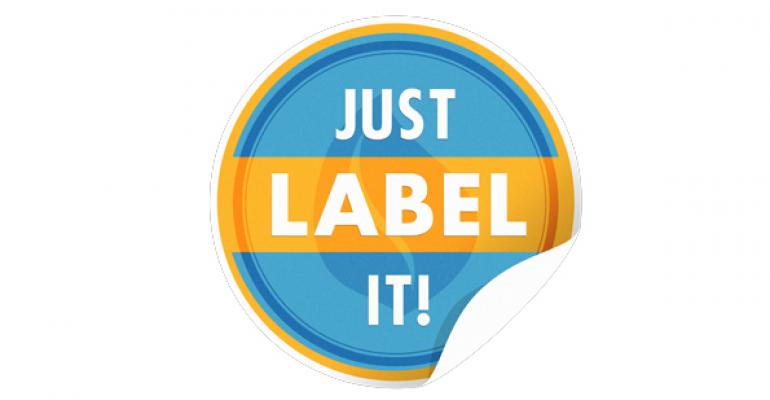 More than 100 U.S. CEOs and business leaders from across the country have called on President Barack Obama to keep his 2007 campaign pledge to give Americans the right to know what is in their food.

One hundred twenty-five (125) U.S. CEOs and business leaders from across the country called on President Barack Obama to keep his 2007 campaign pledge to give Americans the right to know what is in their food by directing the Food and Drug Administration (FDA) to require food companies to label products that contain genetically modified organisms (GMOs). The letter also asks the President to oppose H.R. 1599, referred to as the “Denying Americans the Right to Know” or “DARK” Act, legislation that seeks to prevent consumers from knowing whether or not their food contains GMOs

Organized under the banner of the Just Label It campaign, the letter was signed by CEOs from top American companies representing over $38 billion in revenues, including Whole Foods, Panera, and Patagonia as well as entrepreneurs like Jessica Alba with the Honest Company and Gwyneth Paltrow with goop.com.

The letter recalls President Obama’s 2007 campaign promise to “let folks know whether their food has been genetically modified because Americans should know what they’re buying.”

“As a candidate, you pledged to give consumers the right to know if their food contains GMOs,” the letter says. “National polls show that nine out of ten Americans share your view. Regardless of age, income, education level or even party affiliation, Americans want the right to know what is in their food and how it was produced – the same right held by citizens in 64 other nations.”

The “DARK” Act would limit the FDA’s ability to create a national GMO labeling system, weaken any food company voluntary labeling systems, and block state initiatives on labeling. The signatories to the letter ask that President Obama publicly oppose the proposed bill.

The letter concludes, “We urge you to fulfill your commitment to require GMO labeling, and we implore you to let Congress know that you will veto the DARK Act if it is presented to you. Standing up for the right of consumers to know what is in their food and make their own choices was the right stance in 2007 and it is the right stance today.”

The full text of the letter and the list of signatories is available here.

What consumers think they know about GMOs [Infographic]
Jan 15, 2015