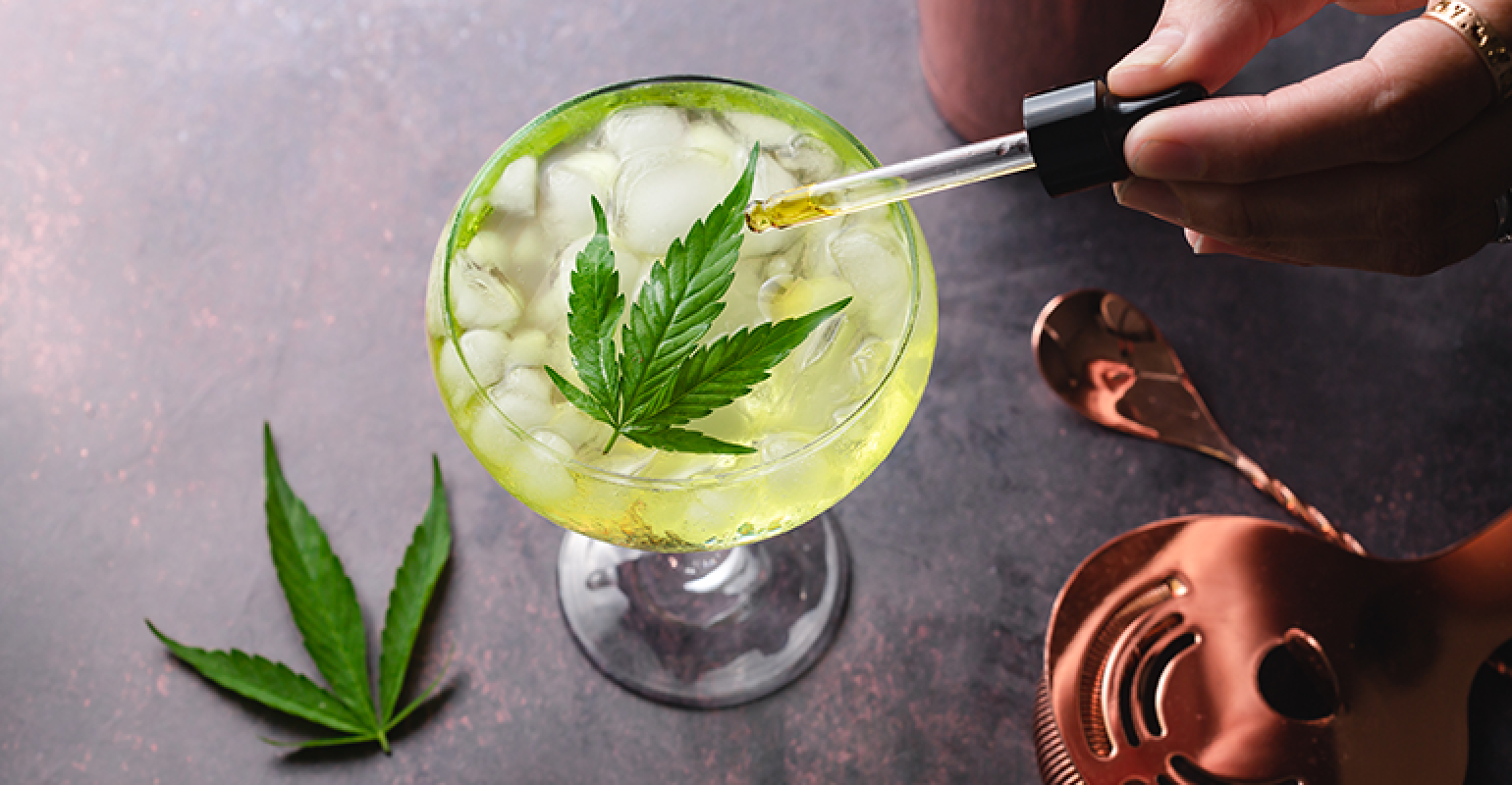 Cannabis cocktails will be everywhere, but are they even any good?

CBD cocktails are popping up coast to coast, and THC-infused beverages aren't far behind. However, concerns over dosage and the potentially harmful effects of mixing CBD and THC with alcohol (plus finding success masking that peculiar CBD flavor) abound. Not to mention sourcing issues for CBD that bartenders are ill-prepared to understand or face; not all CBD products are created equal, and many CBD products on the market still aren't third-party tested. Vice has the story.

Eat Just is racing to put ‘no-kill meat’ on your plate. Is it too good to be true?

Eat Just has been a clear frontrunner in the race to get lab-grown meat to store shelves, but now critics are saying the company overstated the promise of its product in order to take the lead in a hot investment market. “It’s all smoke and mirrors … This company keeps reinventing itself, so it’s a perpetual startup,” public health attorney Michelle Simon told The Guardian. “It’s a bunch of men with a lot of money in tech, who got bored with apps and are now excited to put their money towards this so-called solution to factory farming.”

Last week Tom Vilsack revealed USDA's aim to strengthen the Packers and Stockyards Act, which regulates the meatpacking industry. Among other key changes, the agency plans to clarify that farmers do not have to demonstrate competitive harm in order to sue a mega-corporation for improper practices. Right now, farmers trying to sue a meatpacking company for unfair market practices have to show that they adversely affected the entire industry; this, as you might imagine, has proven to be an exceedingly difficult task. Modern Farmer reports.

We ate Eleven Madison Park's $335 vegan menu, and here is what it's like

There is a waitlist of 15,000 people hoping to get a taste of Eleven Madison Park's revamped, fully vegan menu over the next few months. This number further underscores the explosive consumer demand for healthier, plant-based fare—even when it comes to high-end dining at an elevated price point. Check out this Bloomberg article that delves into the labor-intensive dishes being served; notably, the chefs transform whole-food ingredients into satisfying dishes instead of relying on plant-based meat alternatives.

NotMilk says it has achieved a breakthrough: Plant-based milk that mimics dairy

NotCo has achieved the seemingly impossible after discovering over a dozen plant-based ingredients that function similarly to cow's milk at a molecular level through the use of AI technology and making a (somewhat confusing) milk alternative out of them. Plant-based milk has thus far fallen short of real milk in terms of functionality, but NotCo's product froths and can be substituted in recipes where milk is required. The company does face something of a marketing conundrum, however, as customers are used to seeing the base of alternative milks clearly on the front of packaging, and NotMilk takes a little more studying to understand. Head to The Washington Post for more.