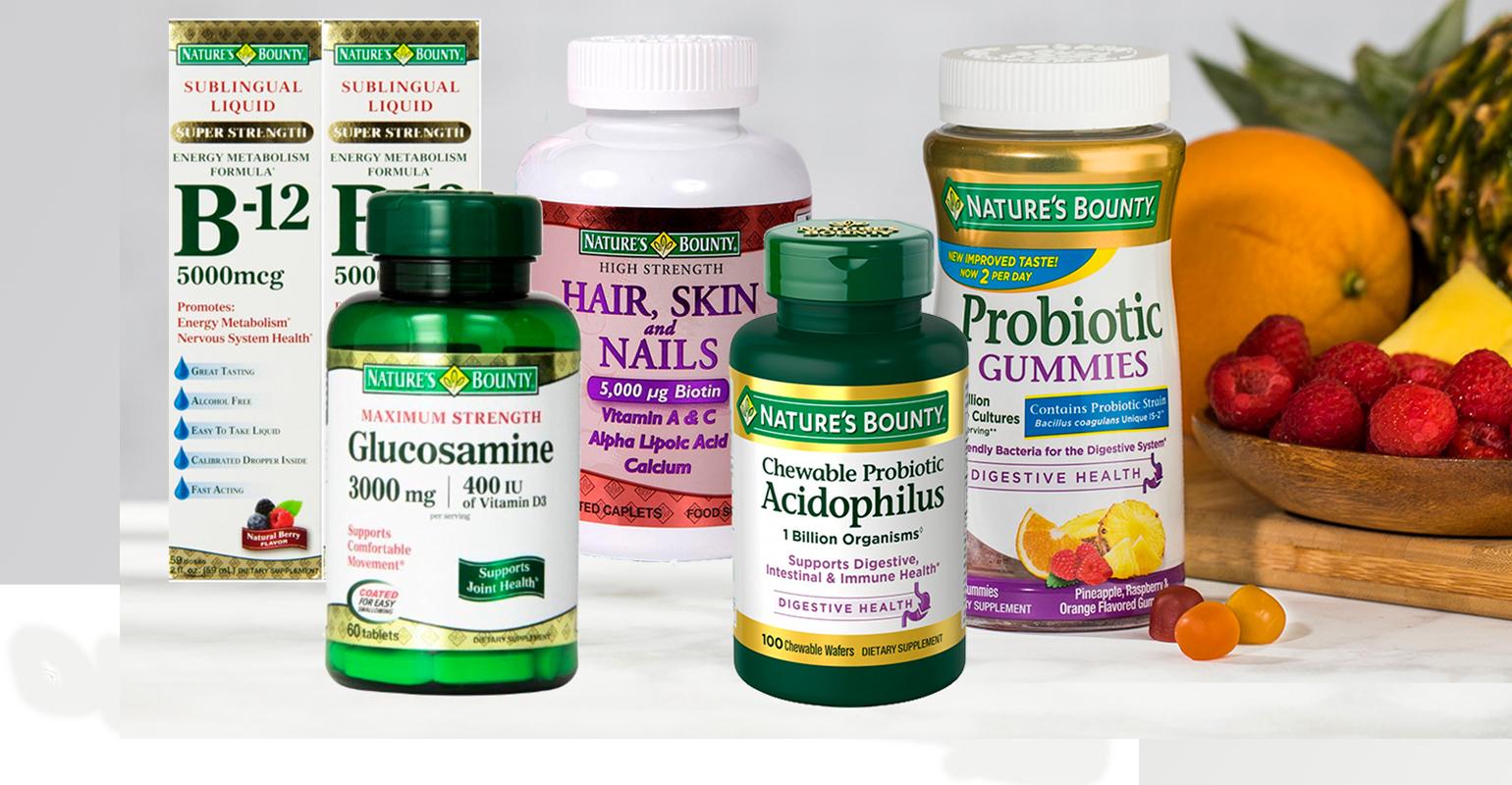 Emerging research from CarbonPlan reveals that California’s climate policy has generated between 20 million and 39 million carbon credits that aren’t achieving tangible carbon savings, and yet companies can still buy these forest offsets to justify their polluting actions. These so-called "ghost credits" don't preserve additional carbon in forests, but they are allowing polluters to emit far more toxic pollutants and emissions. ProPublica argues that further studies are needed regarding the detriments of carbon offset programs, especially now that President Biden is pressing forward with his climate change mitigation agenda.

Nestlé expands in vitamins with $5.75B Nature’s Bounty deal

After whispers of the deal hit the internet over the past week, news that Nestlé will purchase the main brands of vitamin maker The Bountiful Company have been officially confirmed. The largest CPG company in the world said on April 30, 2021, that the deal would add brands including Nature’s Bounty, Solgar, Osteo Bi-Flex and Puritan’s Pride to its portfolio. These brands generated sales of $1.87 billion in the year ended March 3. The Wall Street Journal reports.

Why plant-based chicken is about to take off

Here's a fun chicken fact: Net beef production in the U.S. has remained steady over the past few decades, but chicken production has increased more than five-fold in that same time period. Why? Experts at The Good Food Institute believe consumers perceive chicken to be healthier than beef and pork, but  consumers remain troubled by practices inherent in mass animal agriculture. This is why several alternative protein brands are boosting their lineups with plant-based chicken substitutes (KFC and Beyond Meat are both getting in on the game), and for the most part they're seeing success among younger generations.

Will Beyond Meat or Impossible Foods have a 'New Coke' moment?

Beyond Meat and Impossible Foods have been reformulating their alternative meat to perfectly match conventional meat since launching, and they've delivered on all these iterations of their products so far. But The Spoon argues that because these two companies could be viewed as the new Pepsi and Coke of the CPG world, there is now immense pressure to not take reformulations too far to the point where consumers opt to switch teams. Remember Coke's "New Coke" product that massively flopped in the 1990s? That's the kind of situation the two companies should be avoiding.

How companies should deal with social issues

It's clear that today's brands must take a stand when it comes to social issues, even if they risk losing consumers along the way. However, there's a right and wrong way to go about doing this. For instance, The Food Institute interviewed PR maven Altimese Nichole on the subject, and he offers this piece of guidance: "Taking a stand requires a position, but it can be done with heart. Remember to treat everyone as human beings. Put yourself in their position, not as a brand but as a led, managed, and operated brand by other human beings. Lead the conversation with heart and be open and willing to allow others to share their hearts on your platform as well."