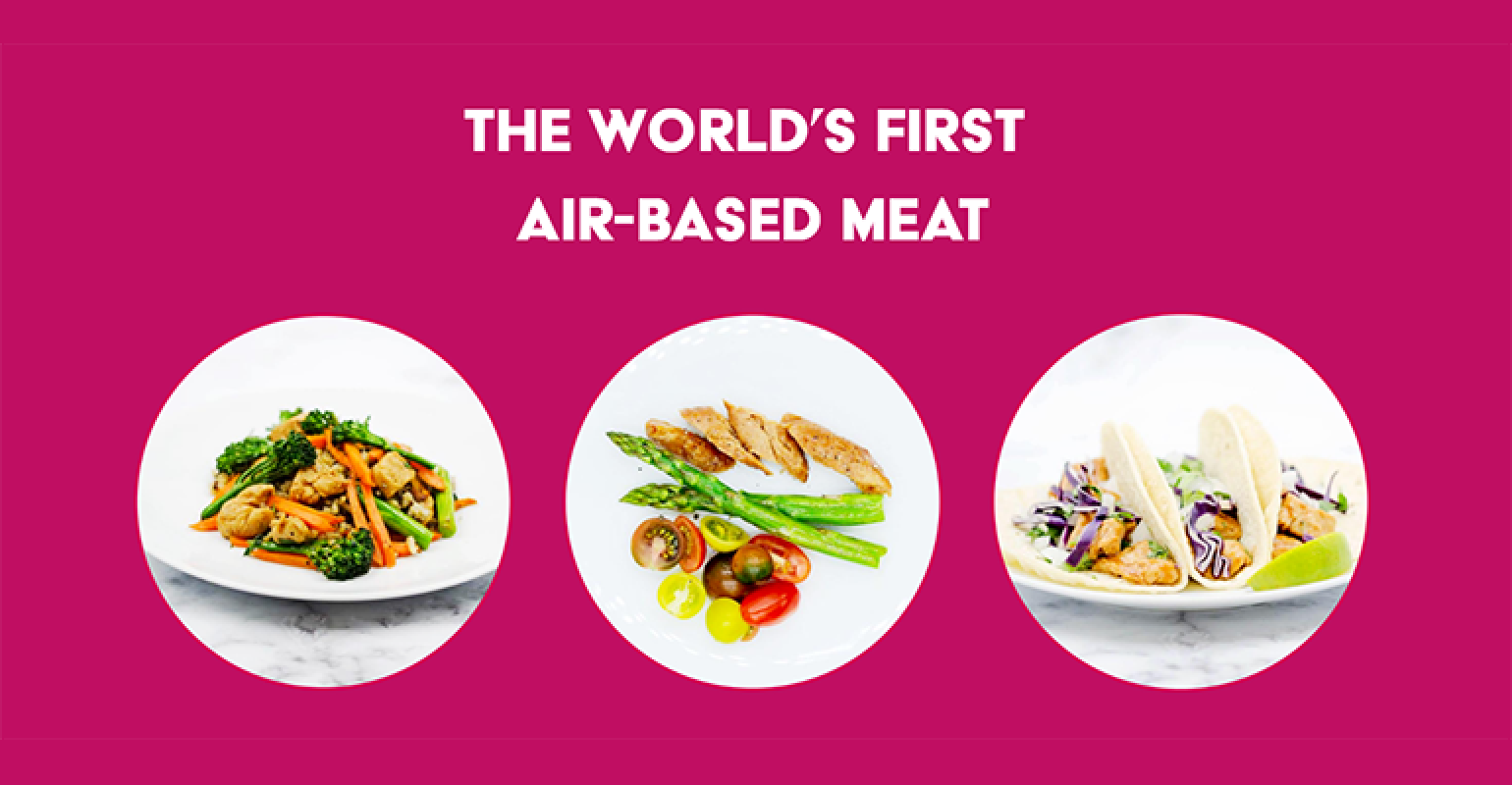 A new survey from Applegate Farms indicates that consumers don't plan on choosing plant-based meat substitutes over the real deal this year. Seventy-two percent of those surveyed believe that meat is an integral part of a healthy diet; however, 55% of respondents are planning on reducing their sugar intake in order to realize their New Year's wellness resolutions. Dive into the data at Meat + Poultry.

Air Protein's innovative process includes feeding elements found in air to microbes in a fermentation tank, which results in a healthy protein that can be turned into various alternative meat products. Company executives announced this week it had raised $32 million in a Series A round led by ADM Ventures, Barclay and GV. Air Protein currently plans to sell its products directly to consumers as opposed to other food producers. The Spoon reports.

Paring back your beauty routine? Try water, with a twist

Anyone familiar with today's health and wellness influencers has come across the ubiquitous glass of warm water and lemon juice intended for immediate consumption upon awakening. Natural companies as a result are creating add-ins for water inspired by this ritual, offering products like Sakara Life's Beauty Water drops that contain "72 naturally occurring ionic trace minerals." However, more research is needed on the wide-ranging purported benefits of drinking lemon water daily. At most, experts agree that lemon's antioxidant properties can protect against free-radicals to a degree. The New York Times dives into the trend.

Amid increasing demand for its products, alternative meat company Impossible Foods is cutting its prices for foodservice distributors by 15%. With this latest cut the lowest possible price of the Impossible Burger would be $6.80 per pound—still significantly higher than ground beef prices. Reuters has the full story.

A Brazilian investigative agency has revealed that the country's largest meat producer, JBS, sourced meat from supplier farms that kept workers in slavery-like conditions. JBS executives have faced criticism for the company's failure to control its supply chains of cattle farms in the Amazon despite publicly pledging to do so by 2025. The Guardian ...