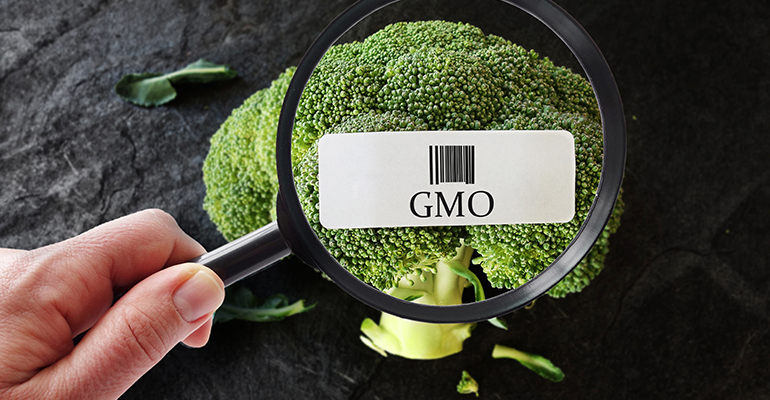 Advocates for clear labeling of genetically modified ingredients say that the U.S. Department of Agriculture's required language is confusing to consumers. The Counter explains that because USDA is mandating the use of the word “bioengineered” and prohibiting the better-understood and -recognized terms GE and GMO, this will lead to avoidable consumer confusion.

Workers at the Cargill beef-packing plant in High River, Alberta are on the job this morning, having narrowly avoided a planned strike. Over the weekend, union members voted 71% in favor of a new contract, stopping the strike and a lockout by Cargill management. The plant was the site of one of the largest COVID-19 outbreaks in Canada, per Modern Farmer.

Going to bed after this specific time damages metabolic health

A new study shows how a night of stop-and-go sleep messes with the body’s ability to regulate blood sugar, and that going to bed late might also be bad for metabolism. The length of time spent sleeping didn’t seem to make a difference—so even if a person were to go to bed at 1 a.m. and wake up at 12 p.m., the body still processes the first meal of the day suboptimally. Inverse has the full story.

Wages are going gangbusters in the US. Elsewhere, not so much

U.S. workers are getting their largest pay bumps in three decades, while wages in the U.K. are outpacing inflation. But for employees in some large Asia-Pacific economies, it is the opposite experience. Many are struggling to negotiate a wage increase—if they can get one—that covers higher consumer prices. Read more at The Wall Street Journal.

On Henry's farm, experimenting with radical adaptation to the climate crisis

This Civil Eats feature highlights farmer Henry Brockman, who is using regenerative production methods to to keep his farm afloat and make it as resilient as possible for the coming generation. To preserve soil health in anticipation of worsening climate change, Brockman cut production in half and moved his annual row crops to rented higher ground and is has now created "an experimental perennial forest using a permaculture approach" on the unused land.