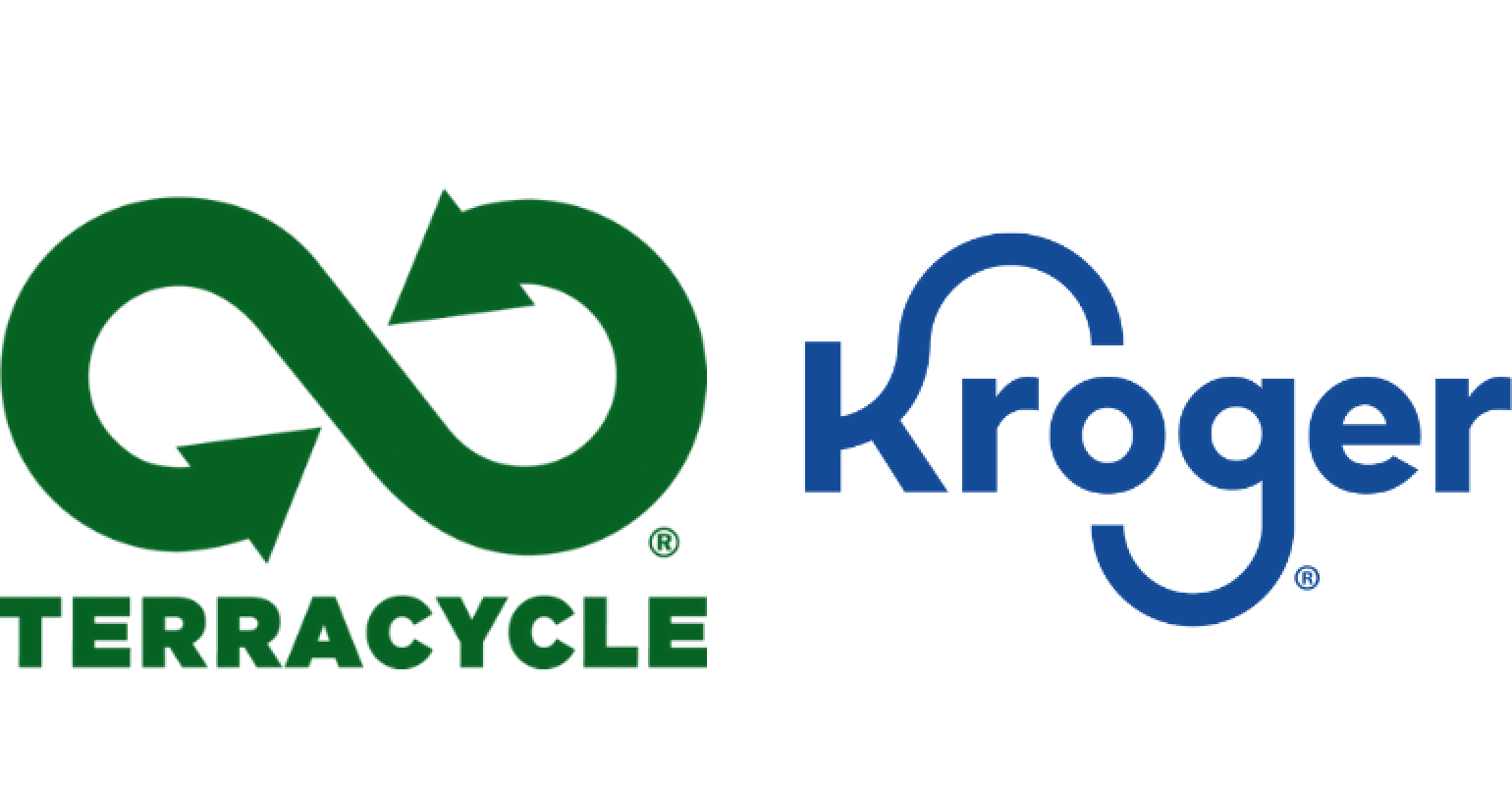 Kroger expands TerraCycle recycling partnership to all own brands

Last summer Kroger collaborated with TerraCycle to create a recycling program for flexible packages in its Simple Truth line, and now that partnership will include all brands under the company's private label umbrella such as Private Selection, Kroger, Comforts, HemisFares, Luvsome and Abound. This means nearly 2,500 products with packaging that isn't recyclable curbside (think potato chip bags, plastic overwrap and snack bags) won't end up clogging landfills. Store Brands has the scoop.

Farming through the climate emergency

Climate change can easily come across as academic and detached with all of the charts, graphs and ominous futures anyone tuned into the issue is inundated with day in and day out. But for farmers who take care of the land, grow food for consumers and manage whole ecosystems, climate change is playing out every day, every season and in every extreme weather event. One such farmer, Caitlyn Hachmyer, writes for Civil Eats that she knows many "farmers who are shutting their operations down this year, moving to more water-secure land or transitioning to cannabis to decrease the number of acres under irrigation and increase profit." Good for the CBD market, maybe, but not for our future as a country with rising food insecurity.

With an influx of grant money and emerging research on which communities aren’t being properly served, food banks nationwide are working alongside BIPOC, immigrant and refugee communities to level the playing field. This even includes staff training regarding why communities of color are disproprtionately represented in food bank establishments and giving out products that are healthy in addition to being culturally relevant for these communities. The Counter reports.

What the world's richest people are doing to fight climate change

After a recent UN report found that the richest 1% of the world population account for 15% of emissions, an important question arose: Which of these uber-rich, uber-powerful people are actively engaged in fighting climate change? This Forbes list paints a mixed picture, for the most part; Jeff Bezos, for instance, hasn't made much headway in terms of achieving his goals despite pledging $10 billion to organizations that mitigate climate change. However, the article points out that businesses are more likely to make public pledges to sustainability than individuals are.

Biden’s climate all-stars: ‘The ambition is breathtaking,’ but so are the expectations

Politico offers a rundown of Biden's team of climate change fighters, which consist of green finance legend Jigar Shah, EPA's Michael Reagan—the first Black man to hold the position of Administrator of the Environmental Protection Agency—and many other committed movers and shakers. These team members all seem to understand, without ever saying so, that their goal as a collective is to decarbonize the country. But will all this ambition lead to results? It remains to be seen, especially amid Republican opposition to Biden's climate agenda.