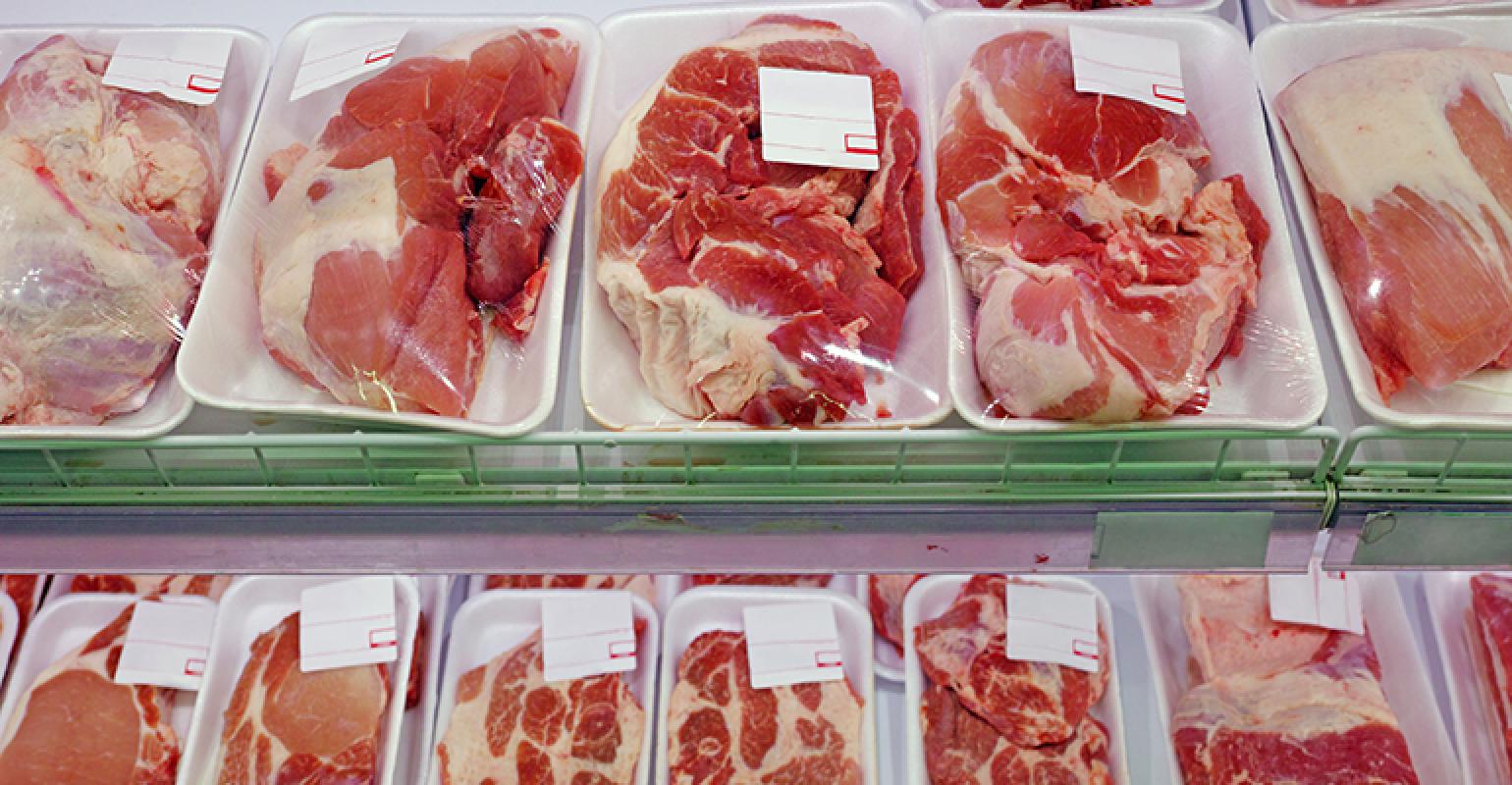 Contrary to the media frenzy that erupted over the weekend, President Biden's climate plan will not banish meat from consumers' plates. As this Vox article notes, one could read into this latest flashpoint in the ongoing U.S. cultural wars and argue that the polarization between Democrats and Republicans (the latter of which took issue with perceived attacks on the meat supply) is making it nearly impossible to tackle a threat that will affect everyone: climate change.

The pegan diet is trending again. Here's why

The so-called "Pegan" diet combines principles from veganism and the Paleo diet, and celebrities can't seem to stop singing it praises. But what do experts contend? According to Cooking Light, most dietitians applaud the diet's ample amount of whole plants and healthy fats, but they do take issue with its omission of gluten-containing grains such as wheat, barley and farro.

Bee population steady in Dutch cities thanks to pollinator strategy

Bee hotels, bee stops and a "honey highway" are just a handful of ways the Dutch are preserving their urban bee population steady after a period of troubling decline. Incorporating bee-friendly spaces in urban areas, including on top of bus stops and beside highways, seems to be working. Pressure on the country's farmlands had previously decimated the natural, wildflower-ridden lands that sustained health bee populations previously. The Guardian.

In this CNBC recap of an interview with Target's CEO Brian Cornell, Cornell said that George Floyd’s murder prompted him to re-engage with the company's diversity and equity efforts. In the days following the horrific event, Minneapolis-based Target put together a special committee to examine steps the company could take to make its workforce, C-suite and business practices better reflect the country’s diversity, as well as consider how best to support and provide advancement opportunities for Black employees, play a positive role in communities nationwide and “use our voice on a national level, as we impact civic discussions and policy.”

The Senate appears poised to pass a bipartisan bill to help farmers sell carbon credits. Not everyone is happy

Last week, the Senate Agriculture Committee unanimously approved a bill that would establish a Department of Agriculture (USDA) program to make it easier for farmers to participate in carbon credit markets. Sounds good, right? And yet opposition remains; critics of the Growing Climate Solutions Act are worried about exactly how much power third-party intermediaries will have in establishing, quantifying, validating, and reporting carbon offsets. Learn more at The Counter.