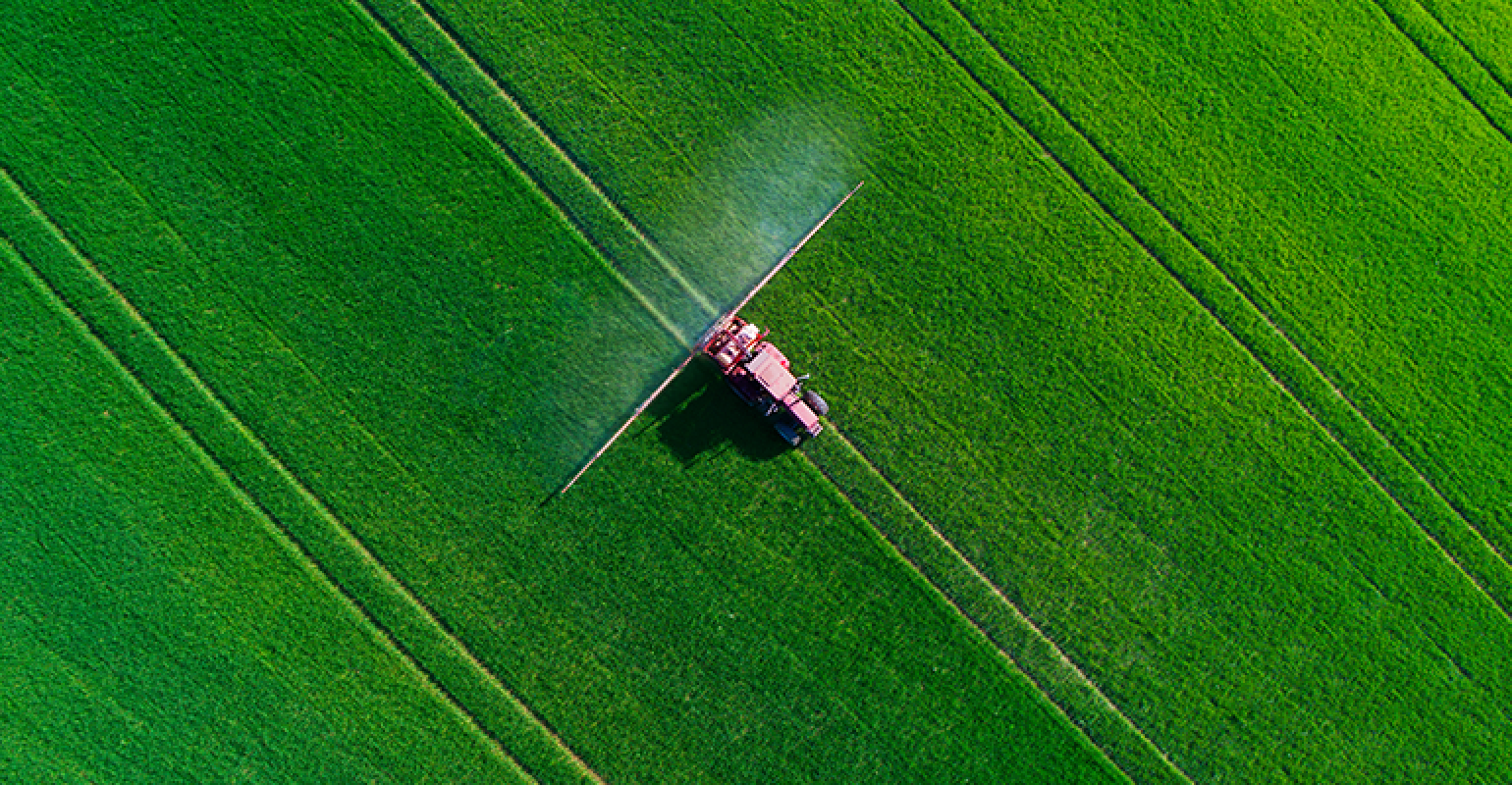 The U.S. Environmental Protection Agency's 2018 dicamba registration decision was influenced by politics and failed to consider important science on the herbicide's risks, according to an internal EPA email that has been verified with the agency. The March 10 email from new acting assistant administrator for EPA's Office of Chemical Safety and Pollution Prevention Michael Freedhoff also highlights two other EPA decisions as politically compromised: its 2020 risk evaluation of an industrial compound, trichloroethylene (TCE) and its 2018 toxicity assessment of perfluorobutanesulfonic acid (PFBS), a member of the long-lived PFAS family of chemicals that have been in found in water and food packaging. Get the full story at Progressive Farmer.

Could food companies cash in on NFTs?

NFTs, or non-fungible tokens, are a relatively new way to use blockchain technology that essentially creates scarcity and value around digital goods. While this seems totally counterintuitive to food companies whose products require physical interaction, with a little creative thinking food-related NFTs could become a way to drive awareness of brands as well as help them make a little extra cash on the side. Some suggestions per The Spoon? Digital forms of recipes, food photography or even "digital corks" that natural wine companies can sell alongside pricier bottles.

Imports and exports are slowing at West Coast ports as a result of logjams at ports from Los Angeles to Seattle, complicating efforts by U.S. agricultural companies looking to export their products. Demand for U.S. agricultural products remains strong, particularly in China, which is reviving its relationship with the U.S. after a multi-year trade war. Meanwhile, U.S. retailers are reporting shortages of key food items as container ships vie for access to the nation’s ports. Learn more at The Food Institute.

The pandemic has made universal school meals the norm. This model could help cafeterias save a lot of money over time

Following the extension of emergency waivers permitting schools to serve free meals on March 10, anti-hunger advocates argue that keeping breakfast and lunch free at public schools after the COVID-19 pandemic would help increase access to nutritious food, reduce stigma and cut down on paperwork for schools. They're also citing a recent study that shows schools with universal school meals spent 67 cents less per lunch compared with schools that qualified for free meals but for whatever reason did not opt into the program. Delve into the details at The Counter.

The broad, and warranted, excitement around regenerative agriculture is closely tied to its potential to mitigate climate impact at scale. However, it's worth noting that these practices are nothing new and that offsets, while important, are only one part of the overall solution. According to Tech Crunch, the next step is to create demand for environmental services from farmers that has real staying power.

Getting around the Pennsylvania Convention Center during Expo East
Sep 15, 2021