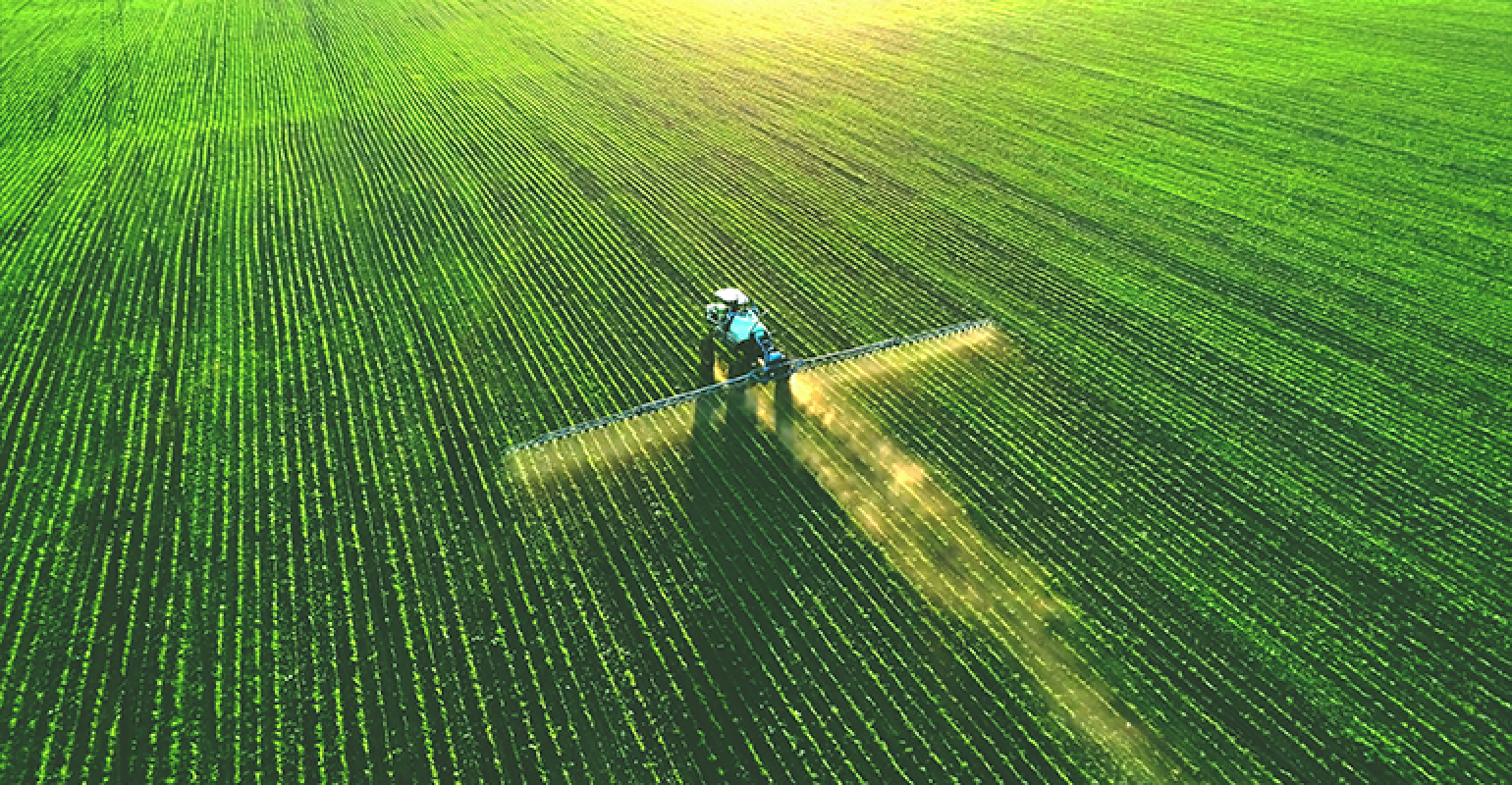 A Nebraska-based ethanol plant owned by AltEn has been using corn seed coated in systemic pesticides since at least 2018, and the local population (both human and bee) is suffering greatly as a result. The company spread those highly contaminated materials on fields and sold them to local farmers as well, violating numerous regulations intended to prevent runoff and air pollution at the site in the process while accumulating contaminated material. This past May, Nebraska became the first state in the country to pass a law banning the use of treated seeds in ethanol production and AltEn's operating permit was revoked. However, this whole situation exposed an even greater problem: Nearly all of the conventional corn and soy in the country is grown from coated seeds, and the country’s largest seed companies were actually sending excess seed to AltEn as a means of disposal. Head to Civil Eats for the full story.

Amazon recently announced that its new Fresh grocery store opening this week in Bellevue, Washington, will feature the company’s "Just Walk Out" technology; this is Amazon's first time implementing its proprietary cashierless checkout technology in a full-sized grocery store. Cashierless technology in general has advanced signficantly in 2021 on a global scale; for instance, Grabango, which has a deal with Giant Eagle, raised $39 million and Israel-based Trigo added German supermarket chain Rewe to its roster of clients. The Spoon reports.

Boxed's online grocery service is a bargain for users, not investors

Founded in 2013, online grocer Boxed offers customers home staple foods and groceries at discounted prices without the need for paid memberships, as well as free shipping on orders over $49. It's the digital answer to Costco, if you will. But as this California News Times article explains, the service is not the best choice for monetization because of how expensive shipping bulky items ends up being; retailers such as Walmart and Target provide click-and-collect services to partially avoid this and occasionally will even use their stores as warehouses for online orders.

Because it is infinitely recyclable, aluminum is a promising alternative to the single-use plastic products that are still ubiquitous across the U.S. It's also far cheaper than glass, making it feasible for businesses to hand out to customers on a mass scale. Of couse, a core challenge is human error and cross contamination of waste with the recyclables, but experts think clear signage, convenience and incentivizing can all help facilitate consumer participation. Learn more at Fortune.

Speaking of plastic waste, scientists have figured out a way to convert the stuff into vanilla flavoring through the use of genetically engineered bacteria. Currently plastics lose about 95% of their value as a material after a single use, which doesn't bode well for the planet. The vanilla flavoring in question is called "vanillin," and it is used widely in the food and cosmetics industries and is an important bulk chemical used to make pharmaceuticals, cleaning products and herbicides. The Guardian has the scoop.