5@5: The problem with 'superfoods' | Danone head steps down 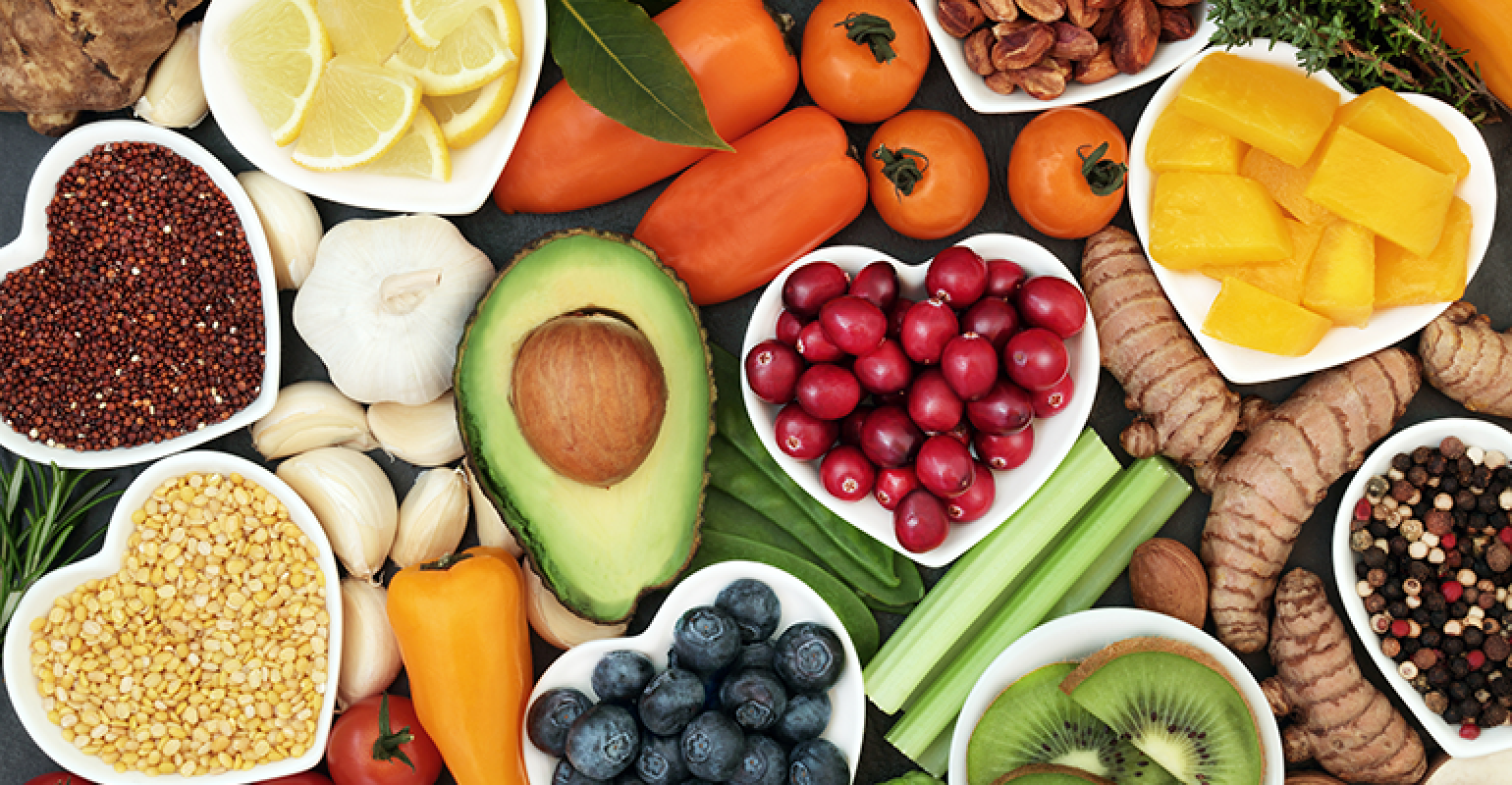 The twisted logic behind 'superfoods'

Humans don't need so-called superfoods to satisfy their nutritional needs, and the concept of superfoods does far more harm than good to the environment. This is because superfoods marketed as miraculous for human health (often unsupported by science) turns into year-round demand for these products from consumers. On the flip side, there are so many health and environmental benefits to eating local produce and meat when it's in season—as one dietitian tells Vice, “Nature offers the right nutrients when we need them. For example, in winter we need vitamin C, which is found in oranges, kiwis, the cruciferous family [featuring broccoli and Brussels sprouts].”

Danone head to step down after board votes to separate CEO, chairman roles

Danone's board voted this week to separate the chairman and CEO roles currently held by Emmanuel Faber while starting a search for a new chief executive to oversee the dairy giant. The company is facing pressure from General Mills' Yoplait, Greek yogurt maker Chobani, as well as a growing number of startups. Critics have noted in the past that Danone focuses too much on its environmental and sustainability efforts at the expense of its financial performance. Head to Food Dive for the scoop.

Vaccine rollout for farmworkers is fraught with confusion and bad timing

Now is a “pivotal time” to inoculate farmworkers against the coronavirus before they return to their perilous work, according to UFW Foundation Executive Director Diana Tellefson Torres. But the rollout of vaccines to farmworkers has been hit-or-miss, often driven by local elected officials, unions, nonprofits and employers using their connections to get doses into laborers’ arms.  A recent study found Latino food and agricultural workers ages 18 to 65 in California had nearly a 60% increase in mortality during the last year compared with pre-pandemic times. Learn more at L.A. Times.

A new study indicates that a diet high in the sugar fructose may prevent the immune system from functioning properly. Consuming high amounts of fructose (high fructose corn syrup has become a common additive for U.S. food producers over the past decades) produces more reactive molecules that are associated with inflammation; this in turn damages cells and tissues and often leads to disease. Medical News Today reports.

Food prices are soaring faster than inflation and incomes

This upcoming round of food inflation will be especially tough for countries to reckon with, as economic instability in the wake of the pandemic has left many shoppers already struggling to put food on the table. The price of staples including grains, sunflower seeds, soybeans and sugar have skyrocketed, pushing global food prices to a six-year high in January. And they’re not likely to fall any time soon, thanks to a combination of poor weather, increased demand and virus-mangled global supply chains. Get the full story at Bloomberg.