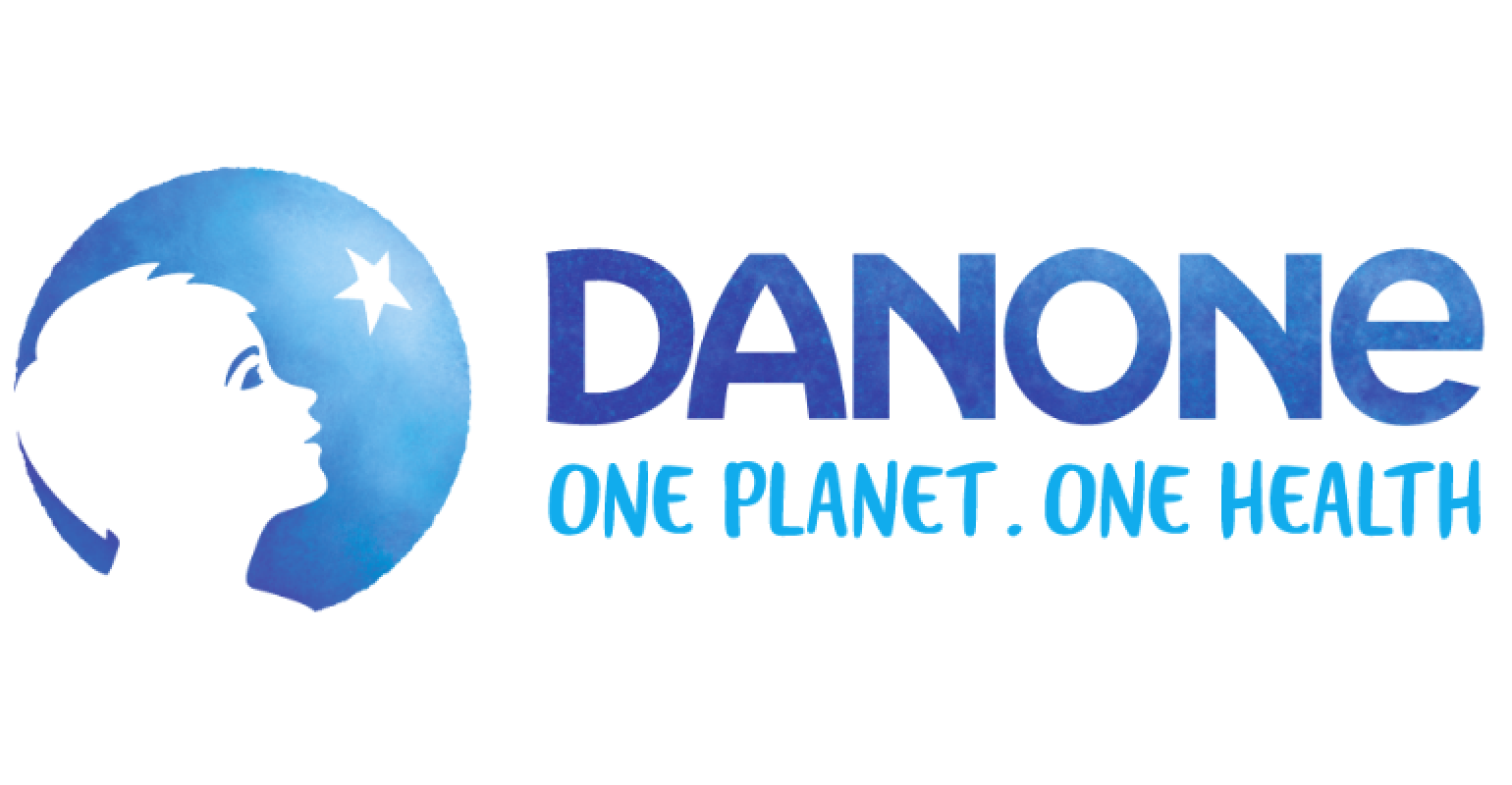 Racism is a declared public health issue in 145 cities and counties across 27 states. Now what happens?

Communities across the nation are highlighting the enormous impact that racism has on public health, affecting everything from school funding to income insecurity. And in the era of COVID-19, data plainly shows that BIPOC U.S. citizens are at a far higher risk of both being infected and dying from the virus. To follow up on commitments to change this, however, means there must be a collective effort to allocate funding, track data and create offices, groups or task forces with the aim of producing racial equity. MSN reports.

Danone, the world's largest yogurt-maker, is cutting up to 2K jobs as it targets $1.2B in annual savings

As part of its plan to cut costs by roughly $1.2 billion per year by 2023, Paris-based food producer Danone is cutting up to 2,000 jobs. The company has around 100,000 staff globally. Danone struggled in 2020 and saw sales fall in the third quarter 9.3% year-over-year to $6.92 billion. Business Insider explains Danone's new "Local First" strategy, which gives local business units more autonomy than they were previously afforded.

IKEA is making moves to bring sustainable, affordable food to the masses through both its packaged food and restaurants. Eighty percent of its offerings will be non-red meat and 80% of the packaged food available will be plant based. IKEA has experimented with vegetarian and vegan versions of its famous meatball dish over the past few years and found success with the alternative meat-curious. MarketWatch has the full story.

Vegan shiitake mushroom jerky company Pan's is teaming up with Mark Cuban, who already has a cadre of plant-based companies under his belt, to market its way to plant-based stardom. While Michael Pan stated that the product costs just $1.67 to make, it is sold in natural grocers including Whole Foods Market for between $7.99 and $8.99. Head to CNBC for the scoop.

Scientists have made a counterintuitive discovery about the Amazon rainforest

Scientists analyzing observational data from June 2007 to May 2016 have discovered a new element of resiliency in the Amazon rainforest. As a "carbon sink" that relies on photosynthesis to survive, the rainforest will actually produce new leaves that increase its ability to do so when faced with periods of dry air. And as climate change soldiers on largely uninterrupted, experts hope the rainforest will have less trouble adjusting to new weather patterns than expected. Read more at Inverse ...