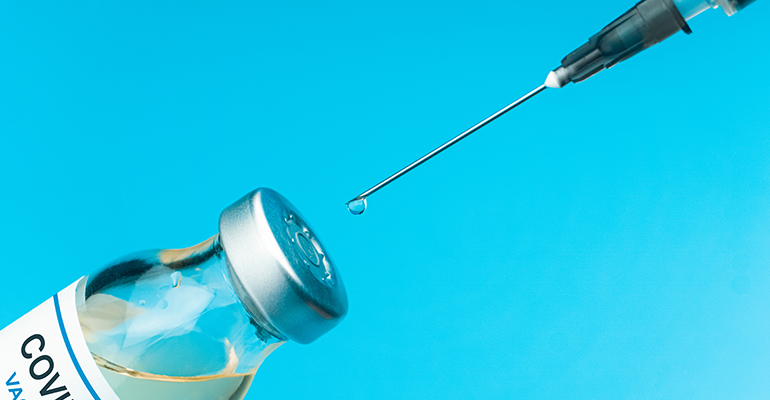 A new consumer survey finds that 60% of shoppers are seeking more coupons, discounts and deals to offset higher prices across shopping categories including groceries. Nearly half of respondents (45%) said they’ve recently switched brands to save money, while more than half (53%) are shopping at multiple stores to find the best price. The report indicates that today’s consumers are also using more channels than ever to find value, and demand coupons via omnichannel means (so, direct mail and online). The Food Institute has the data.

YouTube is taking down several video channels associated with high-profile anti-vaccine activists including Joseph Mercola. Experts say he and several others are partially responsible for  slowing vaccination rates across the U.S., which is why YouTube will now ban any videos that claim that commonly used vaccines approved by health authorities are ineffective or dangerous. The company previously blocked videos that made those claims about coronavirus vaccines, but not ones for other vaccines such as measles or chickenpox. Read more at The Washington Post.

The everyday foods that could become luxuries

While historically certain foods such as coffee, chocolate and spices were luxury items, today these foods are supermarket staples in many developed countries. However, the effects of climate change could make them luxury items once again over the course of the next few decades. According to BBC, meat is on the fast track to being consumed in small amounts as well, but more because it will be deemed socially unacceptable and viewed in a similar light to smoking.

The European Commission announced in June a ban on cages for a number of animals—including egg-laying hens, female breeding pigs, calves raised for veal, rabbits, ducks and geese—by 2027. The plan would cover hundreds of millions of farmed animals raised in 27 countries. It puts Europe on track to implement the world’s most progressive animal welfare reforms within the decade. If ultimately enacted, it could turn out to be a pivot point in the decades-long fight to ease animal suffering. Vox delves into the details.

After assessing the merits of a beet dish, New York Times restaurant critic Pete Wells wrote that "the one at Eleven Madison Park tastes like Lemon Pledge and smells like a burning joint." Eleven Madison Park currently holds three Michelin stars, four stars from the New York Times, seven James Beard awards and a 2017 honor as the best restaurant in the world; chef and owner Daniel Humm explained earlier this year that the restaurant's down time last year got him thinking about sustainability, and drew him to ultimately make the shift to plant-based food. But as NBC writes, the buzzy transition has been anything but lauded.