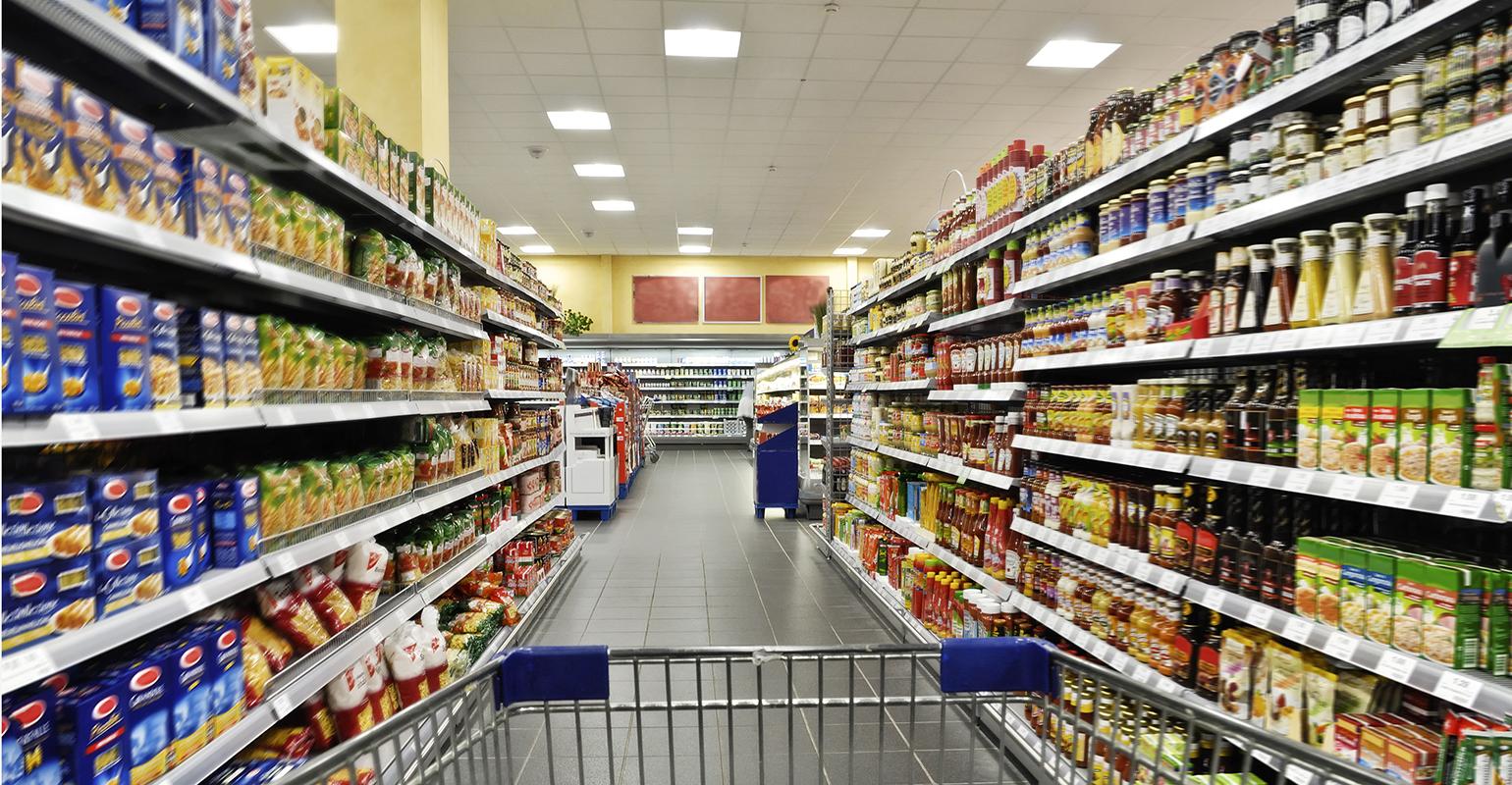 The state of the plant-based food industry

Plant-based food retail sales are growing much faster than the total U.S. retail food market and are seeing strong gains across all regions; this is why, despite the relatively small share of grocery dollars currently spent on plant-based foods, investors are confident that alternative proteins will continue to capture more and more of the overall food industry. So who's buying these products the most? According to Vox, it's consumers ages 35 to 44, consumers with graduate degrees, households with children and households with income over $100,000.

The monthly consumer price index showed a 0.6% increase in March, the biggest single-month increase in almost a decade. Over the past year, prices have increased by 2.6% overall. Three temporary factors are driving the increase, per NBC News: The rate of increase looks faster when it rises from a lower level, while supply chains have been disrupted and demand for services has built up. These price increases will stoke food insecurity at a time when more than 9 million people are out of work.

The Special Supplemental Nutrition Program for Women, Infants, and Children (WIC) has been successful among low-income pregnant and postpartum women and kids up to age five in mitigating some effects of malnutrition for decades; unlike SNAP, it is a preventative program that offers breastfeeding support, nutrition education and vaccination information while also providing money to go toward infant formula and certain vitamin- and mineral-rich foods, like milk, eggs, iron-fortified breakfast cereals, and beans. On top of all that, if the pending WIC act passes in Congress it will expand eligibility for children up to age six and bring 600,000 more kids into the program. The Counter has more details.

Although meat sales saw wild swings last year because of the pandemic, baseline sales remained above 2019 levels. Analysts argue that consumers were clamoring for some sense of normalcy, and to many that meant moving meat back to the center of the plate. The story is different on an international level, however: Statistics from the U.S. Meat Export Federation indicate pork exports were down 12% in February compared with last year, and beef exports were off 8% for February but were virtually unchanged for the first two months of the year. The Food Institute reports.

How Chipotle is diverting more than half its waste

Chipotle's 2020 Sustainability Report reveals that the company has diverted 51% of its waste successfully. Waste-diverting efforts have so far included transforming used plastic gloves into trash bags, and the Avocado Dye Line, which involves dying clothing with the pits of avocados. Future goals include converting more than 400 acres of conventional farmland to organic farmland, developing a Minority Supplier Development program, reducing overall waste by 5% by 2025 and piloting at least one initiative in 2021 that reduces plastic. Get the lowdown at The Spoon.