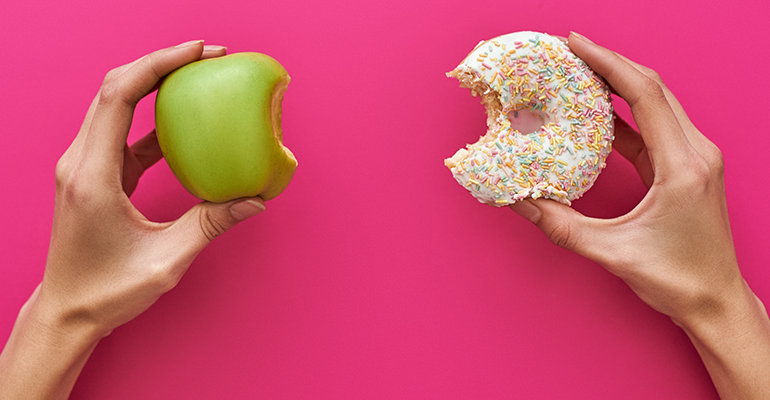 Does the American diet make us more vulnerable to COVID-19?

While poor nutrition and disease have been linked for years, COVID-19 has prompted many in the natural products space to become more vocal about the correlation and the need for consumers to become more educated about how their food choices affect their health (like John Mackey's controversial statements to The New York Times last month). But experts at The Counter point out that the underlying reason behind America's widespread poor nutrition is largely due to the country's lack of social and economic safety nets, in addition to the high rate of "essential" workers among Black and Latino populations (which have historically been targeted by junk food companies) as a contribution factor for the high number of deaths in certain segments.

A new study that looked specifically into greenhouse gas nitrous oxide, which makes up 7% of total emissions and can trap heat roughly 300% times more efficiently than carbon dioxide, shows that its exponential growth can be attributed largely to fertilizer used in industrial agriculture. Farmers have become more reliant on fertilizer in recent decades as large-scale, common crops like wheat and corn deplete the soil of nutrients. Read more at Modern Farmer ...

As America's farmer population ages, the U.S. government must begin incentivizing younger generations into entering the (literal and figurative) field. In this quick flick, former U.S. agriculture secretaries Tom Vilsack and Mike Johanns tell The Washington Post why bringing profitability back to agriculture and creating new market opportunities for farmers is key to keeping farmers in their small town communities.

The European Parliament plans to vote on a proposal that seeks to ban plant-based brands from using terms like "burger," "sausage" or "cheese" to label and market their product lines. In response a group of 13 environmental, animal welfare and consumer organizations partnered with the Good Food Institute's European division to reject the proposal. In a letter sent to the Members of the European parliament, the groups argue that the "veggie ban" will significantly hinder the Europe's Farm to Fork strategy for constructing a more sustainable food system in part through promoting plant-based diets.

Publix and Wegmans snagged the first two spots in a recent survey of 25,000 U.S. consumers on which stores consistently provide the best customer service. Trader Joe's, Sprouts and The Fresh Market followed. In the online grocery category, Amazon Fresh came in first and Costco surpassed Sam's Club and Meijer in the warehouse club store category. Progressive Grocer has the details.