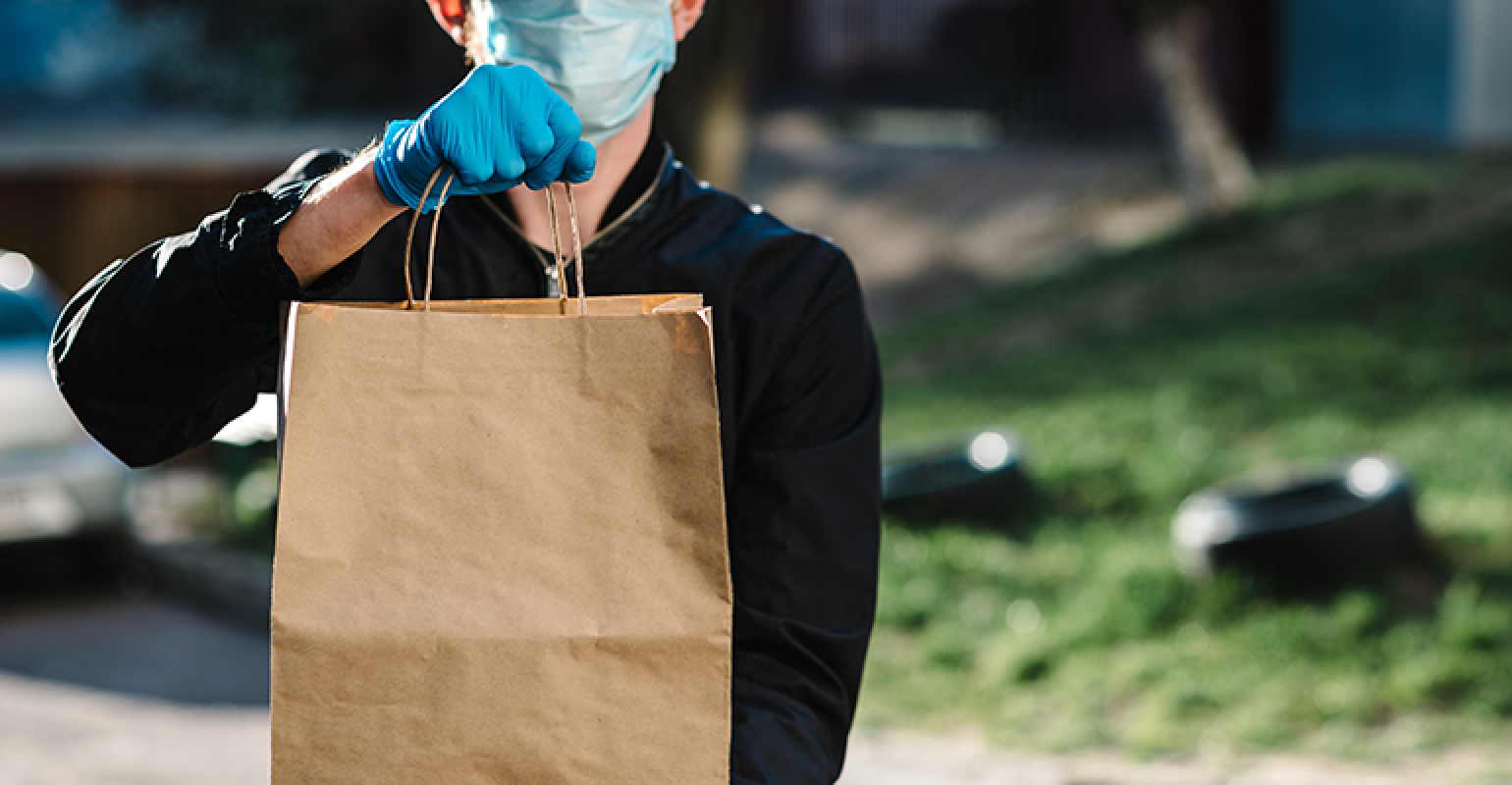 Postmates' list of notable delivery trends from this historic year include family meals—a new category for many restaurants—pet supplies and alcohol. Sales for the latter rose 49% overall, with booze preferences changing with the seasons. And in line with earlier findings, hand sanitizer purchases were up 9,987% year-over-year in March. Restaurant Business reports.

Black farmers have been robbed of land. A new bill would give them a 'quantum leap' toward justice

The Justice for Black Farmers act seeks to reverse the "destructive forces that were unleashed upon Black farmers over the past century," according to its lead sponsor Sen. Cory Booker. The bill would create an Equitable Land Access Service within USDA in addition to funding agriculture-focused historically Black colleges and universities as well and nonprofits like the Northeast Farmers of Color Land Trust. Mother Jones has the details.

Ahold Delhaize will acquire FreshDirect and take over as its majority owner in tandem with Centerbridge's 20% stake. FreshDirect has operated primarily in the metropolitan New York area since 1999. FreshDirect's long-term emphasis on sourcing fresh, local produce directly from farmers and quick delivery time makes it a strong competitor in this era of omnichannel shopping. Get the scoop at Supermarket News ...

Don't mess with evolution, y'all. The U.S. District Court for the Northern District of California has ruled that the Federal Drug Administration failed to acknowledge the serious environmental consequences of growing and commercializing genetically modified salmon before approving AquaBounty's product. The court stated that FDA violated both the National Environmental Policy Act and the Endangered Species Act. Head to Salt Wire for more.

The spotlight is off retail workers right now, which is unfortunate because the health risks for these essential employees have never been higher. Although many retailers have reported record fiscal 2020's because of the pivot to at-home dining, companies are not raising wages to reward their employees. And female, Black and Hispanic workers are bearing a disporportionate brunt of the extra work and customer interactions that have thus far led to 16, 300 infected or exposed retail employees in the U.S. The New York Times delves into this profit disparity.