5@5: Will cell-cultured meat hit US restaurants by 2022? | A holistic federal approach to end child hunger 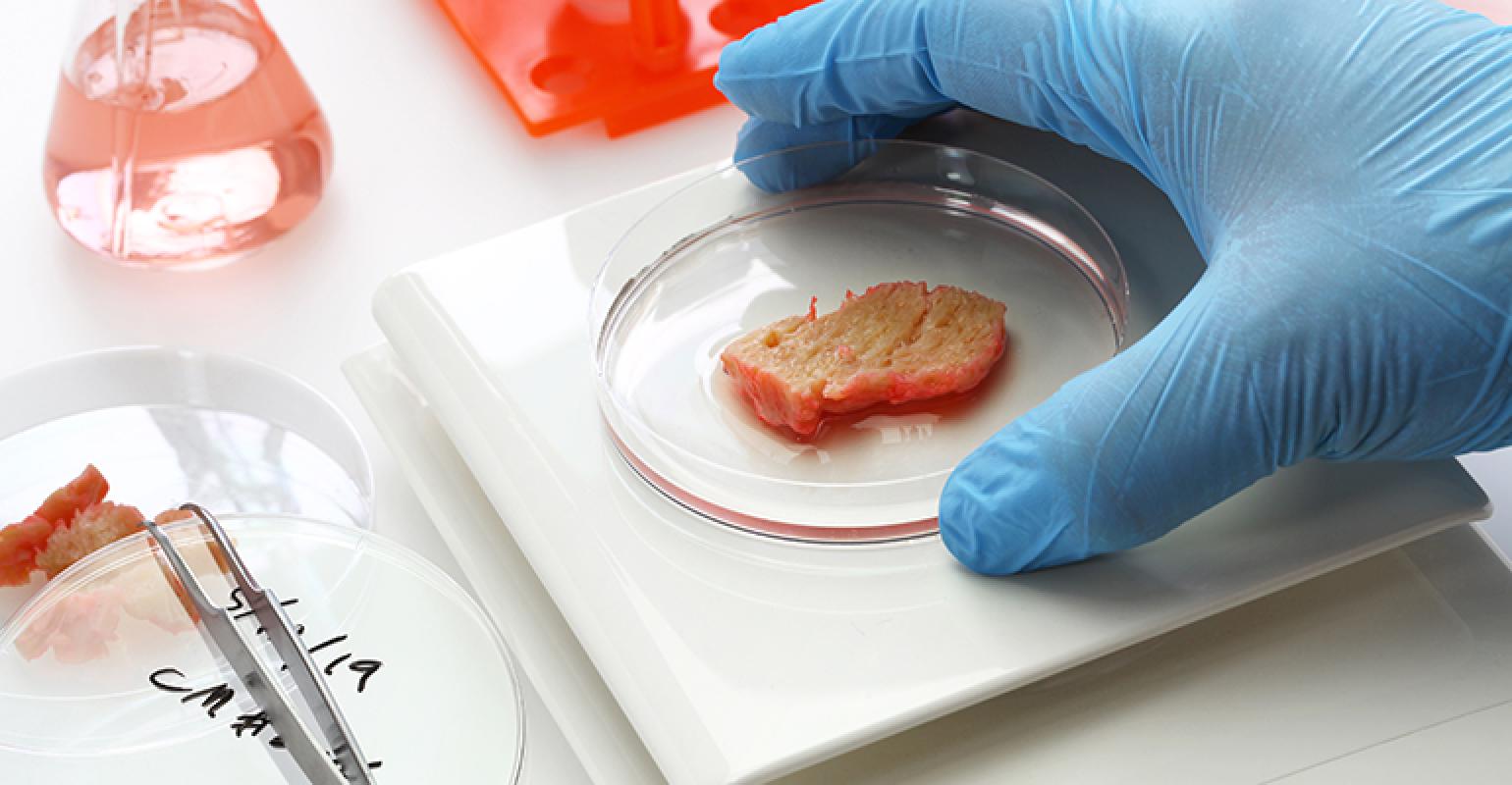 While lab-grown meat may not be sold on retail shelves any time soon, Israeli startup Future Meat Technologies Ltd. is working with U.S. regulators to begin selling its cell-cultured meat products in restaurants by the end of 2022. The company just opened what it has determined to be the world’s first industrial cellular meat facility, which will be able to produce over 1,000 pounds a day, and Future Meat Technologies Ltd. is eyeing several U.S. locations for its projected expansion. The cultured meat industry now has more than 75 companies producing proteins such as beef and chicken; the market could reach $25 billion globally by 2030, according to some estimates. The Food Institute reports.

Will the US finally take a holistic approach to ending child hunger?

Here's a not-so-fun fact: over 17 million children did not have consistent access to adequate amounts of food in 2020. This caught the attention of U.S. lawmakers and has led to an overdue evaluation of our nation's child hunger and nutrition programs; senators and representatives are introducing marker bills related to nutrition education, farm-to-school initiatives and programs that provide nutritious food to low-income children before they reach school age, in hopes that they can work them into the Child Nutrition Reauthorization updates. Notably, there is a dual focus on both nutrition and hunger that will emphasize equity in the coming revamp. Civil Eats has the details.

In case you were wondering how the class-action lawsuit against Subway for serving (allegedly) fake tuna is going, the company maintains its innocence and it's looking as though any mislabeling likely occurred at the cannery rather than at the popular sandwich chain. Experts said to The New York Times that the incident presents yet another opportunity for consumers to put more consideration into where their food is sourced from, and how every step of the environmental, labor and economic supply chain effects what ends up on their plates.

The science of the squeezable, poppable vegan egg yolk

Ah, the egg yolk. The bane of plant-based brands everywhere, this popular ingredient (and standalone dish for some) has yet to be replicated in all of its gooey, globular glory for both functionality and flavor. However, as food science and molecular gastronomy advances, restaurants are crafting fascimiles of fried and poached eggs that leave nothing to be desired. This Vice article names a few of them, and explains the techniques being implemented to give vegans back the beloved egg-eating experience (including something called "reverse spherification").

Beyond Meat sparked a run on peas and a protein revolution

Food producers are clamoring for yellow peas now that protein derived from the ingredient is being used in most high-profile alternative meat products. Soy is still common, but consumers are less receptive to it because it is often genetically modified and is also allergenic for some. However, companies need to be careful about how they process the yellow pea to avoid a dirt-like aftertaste while not raising sodium levels too high; brands such as Field Roast and Lightlife "deflavor" it by adding in garlic, lemon lime and salt. Bloomberg.