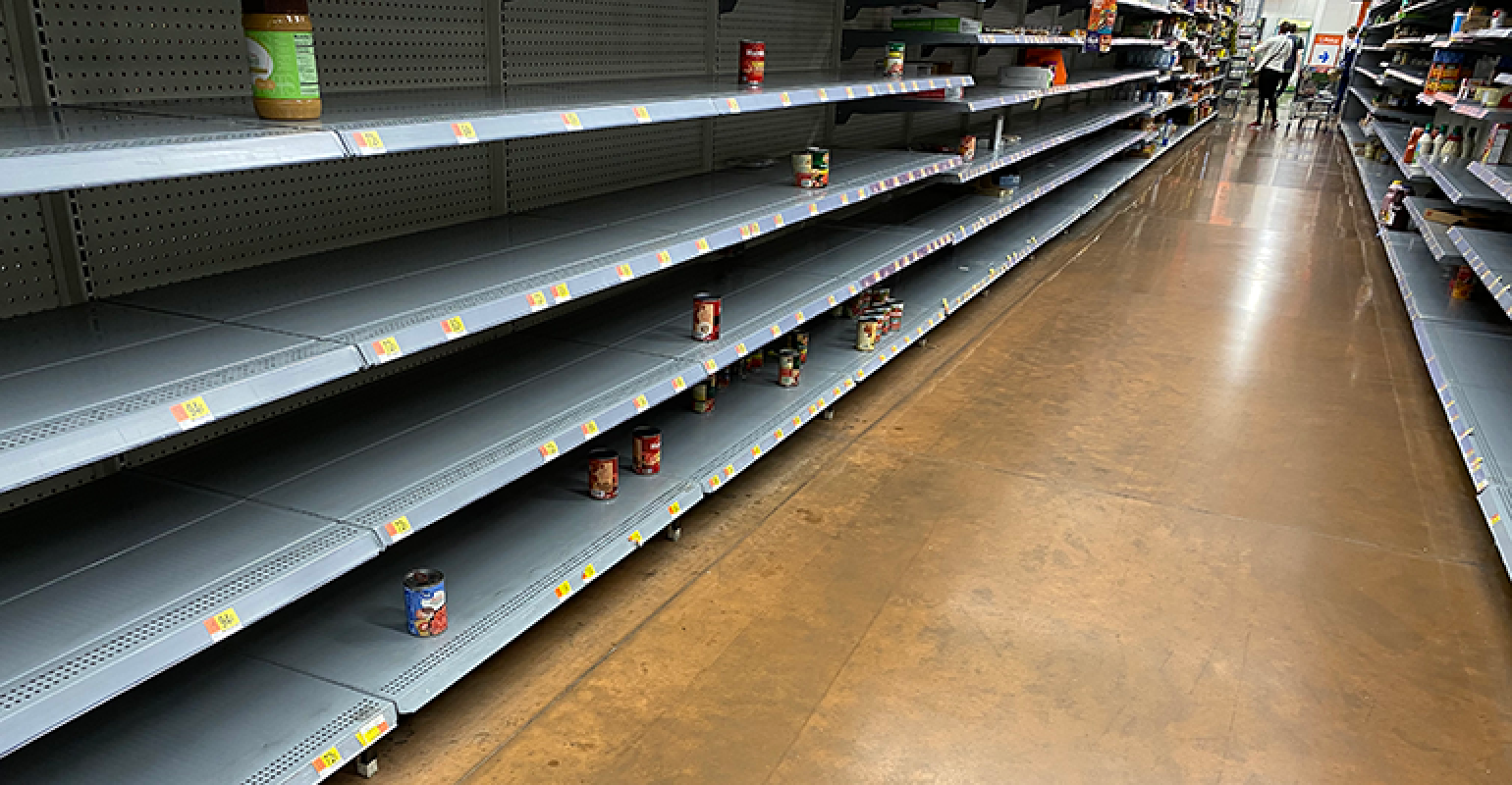 Recent power outages and freezing weather have left many U.S. citizens without heat, running water and food. The food supply chain ramifications will be widespread and similar to the early months of the pandemic, when grocery store shelves were bare and lines extended out the door. Texas, one of the hardest-hit states, is currently experiencing a red alert with regard to the state's food and agriculture supply chain; Texan farmers and ranchers expect to see a rise in livestock deaths because of exposure to the cold or lack of feed and potable water, and dairy producers have already dumped millions of dollars' worth of milk. Eater reports.

The rise of the wellness app

Mindfulness apps, with a boost from corporate wellness programs, saw a huge surge in popularity over the past year as rates of anxiety and depression skyrocketed in lockdown. But, as The New York Times so concisely puts it, "wellness isn’t something that can be downloaded and consumed." And the problem with many of these apps is that they're geared to help users be more productive, which automatically ascribes one's value to how much he or she contributes to a capitalist system; thus, despite their popularity, most of these apps represent a collective failure to genuinely support the most vulnerable members of American society.

After closing two stores in California for the same reason earlier this month, Kroger will once again shut down locations over mandatory hazard pay ordinances, this time in Seattle. Kroger, much like other big-box food retailers across the U.S., experienced surging sales and profits during the pandemic; it has the means to give workers hazard pay, but instead has chosen to send a clear message to other cities not to pass similar mandates or run the risk of leaving food-insecure families in the lurch. Get the skinny at CNN.

Yes, alternative seafood is good for the planet. But what about the taste?

To overcome the myriad barriers on the road to mainstream success, seafood alternatives must approach the taste and texture of regular seafood. But replicating sushi-grade salmon or a tuna steak has proven far harder than producing a ground meat analogue. However, as technology improves startups are pushing out plant-based versions of everything from caviar to lox to crab cakes. Head to Grist to find out which dupes are the most impressive.

Meet grocery store forecasters, who crunch data into visions of a nimbler industry

Grocery store forecasters view the past year's pandemic-driven food shortages as "opportunities to learn about unprecedented day-to-day changes in shopper habits during this public-health crisis and reimagine how grocery stores can shape-shift to better serve their customers and become more efficient in the process." In early 2020 members of this profession alerted retailers to the fact that they were about to see a huge jump in sales of frozen and packaged food (which is still the case as we enter 2021); consumers were also expected to purchase what they usually bought, but in much bigger sizes (this prediction also came to fruition). Grocery store companies are now being encouraged to build for resiliency by taking measures like stocking buffer products, rather than efficiency, which is what led to all those empty shelves in 2020. The Counter has more details.