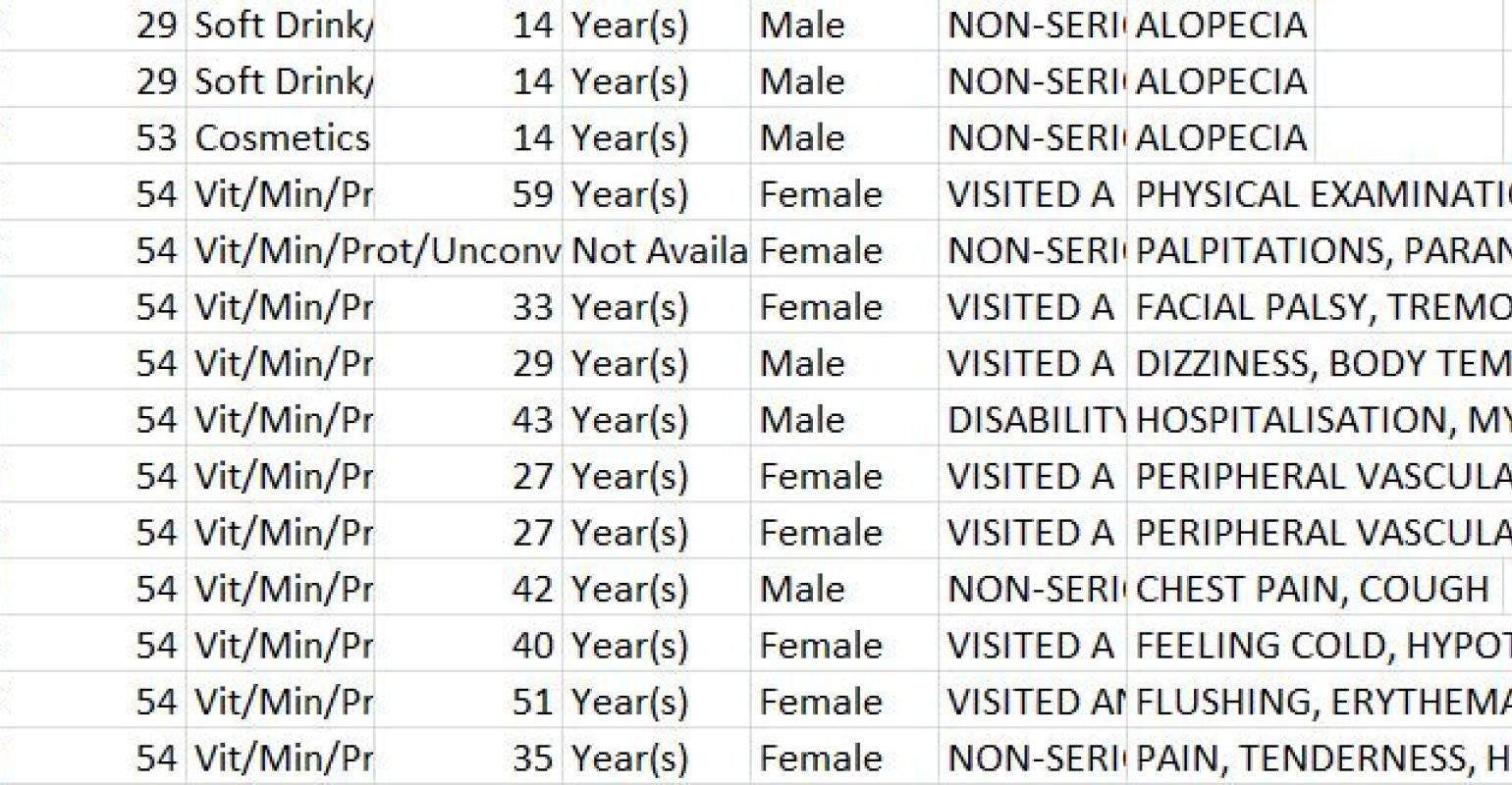 The FDA’s decision to open the Adverse Event Reporting System database to the public is just one more step in a march toward transparency, said Council for Responsible Nutrition President and CEO Steve Mister in an interview Dec. 9, three days after the agency announced made the database available online.

AER information for over-the-counter drugs has been open for years, and the supplement database was never really walled off before, Mister explained. Anybody, including reporters and plaintiff’s attorneys, could access it through a Freedom of Information Act request. The new platform doesn’t make the industry more vulnerable, Mister said.

Because they lack causality and detail, the reports do not necessarily condemn a supplement as dangerous or really assert any solid findings at all, and a plaintiff’s attorney pointing to the reports would find little traction in court when the weaknesses were pointed out, said Mister, who commended the FDA for clearly explaining those weaknesses on the site where the files are downloaded. CRN and smart supplement makers already have talking points to explain the obvious limitations of the AER to journalists. CRN plans to share the messaging with member companies "so that if they get the call they are armed with the same caveats on the data," Mister said.

Taking those same talking points to the public could be trickier. CRN has no intention to draw attention to the AER data, but the council and companies should be ready with answers. More than that, they should be able to point to the database as another example of transparency. "We can say we have nothing up our sleeves," Mister said.

From Mister’s vantage, the number of people in the public likely to download the 16 megabyte spreadsheet is likely small, but it’s important that they know it’s available. Mister believes recent election results suggest many appear to have lost trust in government and big businesses and crave the capacity to pull back the curtain. That was part of the decision to make the council’s Online Wellness Library product registry open to the public. The target was the FDA, retailers and the industry, but locking it down would have created the wrong perception. "If we don't make it accessible, they are going to say 'What are you hiding?'"

Of course, transparency means different things to different people. While the industry is applauding the FDA’s move with caution, one steadfast critic is looking to the AER data as ammunition. Harvard MD Pieter Cohen, who consistently calls out the supplement industry, called the AER data a tool to "hold the FDA accountable" in a Consumer Reports story published Dec. 8, saying "This will allow us to answer the question: Has the FDA moved against products for which they have received reports of serious adverse events?"