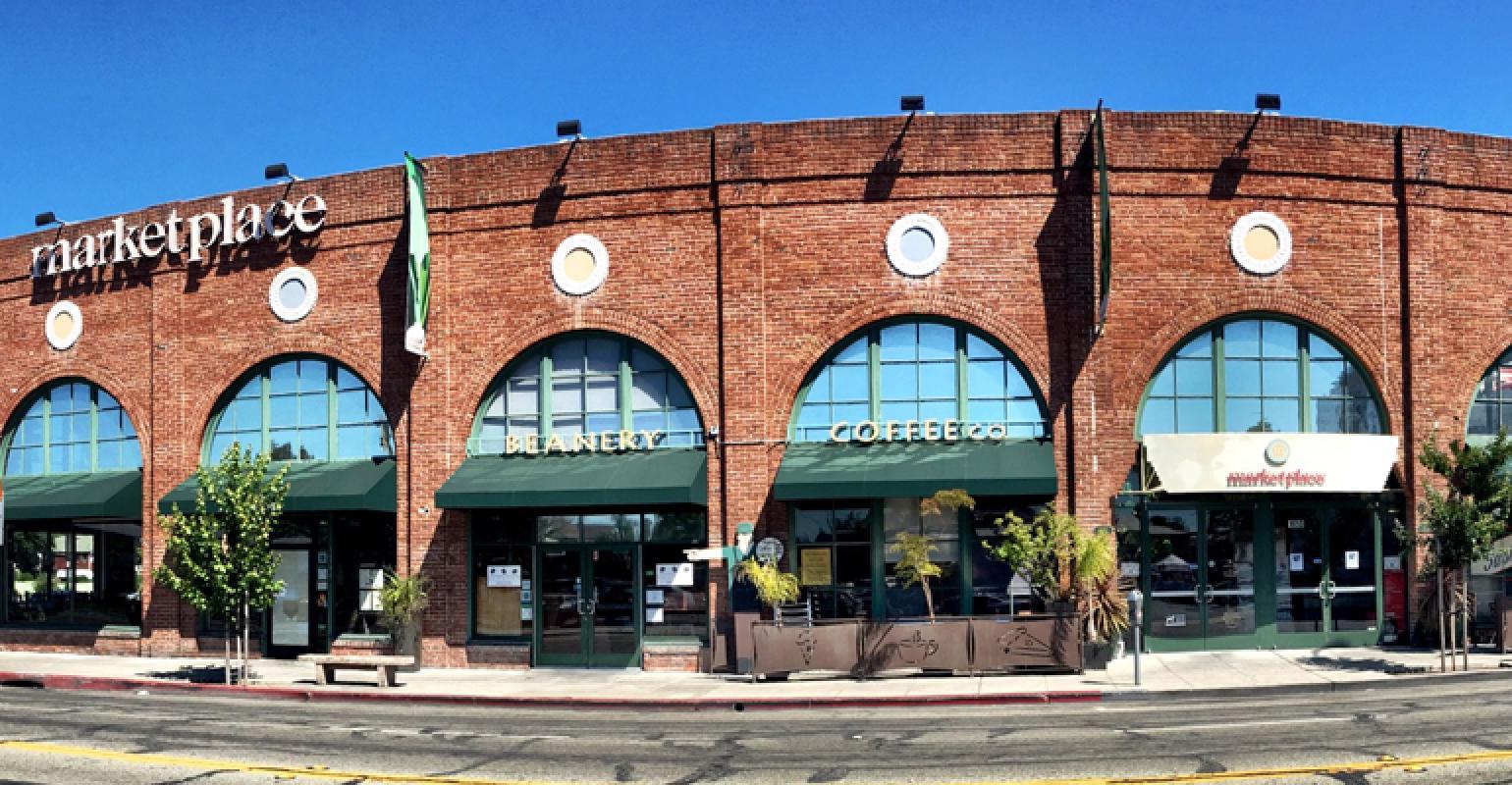 Retailer of the Year: Sustainability finalist

At the north end of San Francisco Bay sits the island of Alameda, where Alameda Natural Grocery has been thriving since opening in 2003. Today, the 20,000-square-foot facility, also a historic site, houses a veritable green marketplace where sustainability means business. Here’s why:

Adaptive reuse. The building was originally a Ford dealership built in 1930. After the business shut down in the 1990s, the space sat empty for years. Alameda’s leadership took it over and developed an award-winning green marketplace with the grocery store as anchor, complete with reused materials, reclaimed wood and LED lighting. Nine independently owned businesses now make up the marketplace, including a wine and cheese shop, coffee shop, bakery and sushi restaurant.

Earth first. Alameda Natural Grocery and half of the tenants are Certified Green Businesses. They pay into a fund that ensures use of zero-emission solar and wind power, and they recycle enough packing peanuts to fill 1.5 times the 20,000-square-foot space. They also employ eco-friendly plumbing techniques that save more than 300 gallons of water per day. As part of these efforts, the businesses remain fiercely dedicated to preservation.

Insect appeal. For the past seven years, the store has maintained beehives on its roof and in six other locations on the island for a total of 12 hives. These supply local honey for shoppers and an opportunity to learn about pollinators, thanks to an observation hive that can be brought inside for educational purposes. Plus, even though Alameda’s food waste enters a county compost, the store recently began vermicomposting. The worms eat nothing but organic produce from Alameda’s food production facility and shrink from its produce department. Eventually, the store hopes to sell “worm tea” to benefit local charities.