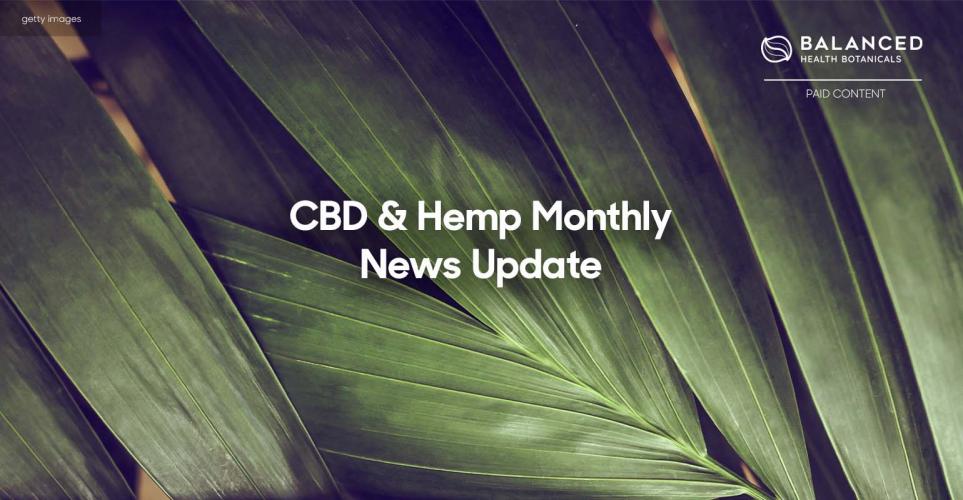 California continues to lead the way.

Hemp CBD, though not delta-8 THC, is now legal in the state in dietary supplements, foods, beverages and cosmetics, removing much of the risk for brands and retail outlets. Read more at Natural Products Insider.

Bigger than beer, in fact. Craft beer, but still. Cannabis sales hit $20 billion in 2020, are on pace to top $26 billion this year, and are projected to reach $45.9 billion in 2025, according to Marijuana Business Daily. That would make the cannabis industry larger than the craft beer industry, said Chris Walsh, the publication’s chief executive officer and president. Read more at CNN.

A federal grand jury has charged two New Jersey men of soliciting funds based upon false and misleading representation of the hemp CBD company CanaFarma. The operation was more of a shell game than the vertically integrated company it claimed to be, according to the inditement. Read more at Natural Products Insider.

The 91-year-old star accused Lithuanian CBD manufacturers and marketers of using his image to suggest he was endorsing their products. The company published a fake interview of Eastwood edited to appear as if he was on the “Today” show, promoting CBD. Read more at the New York Times.