Board leadership transitions at The Vitamin Shoppe 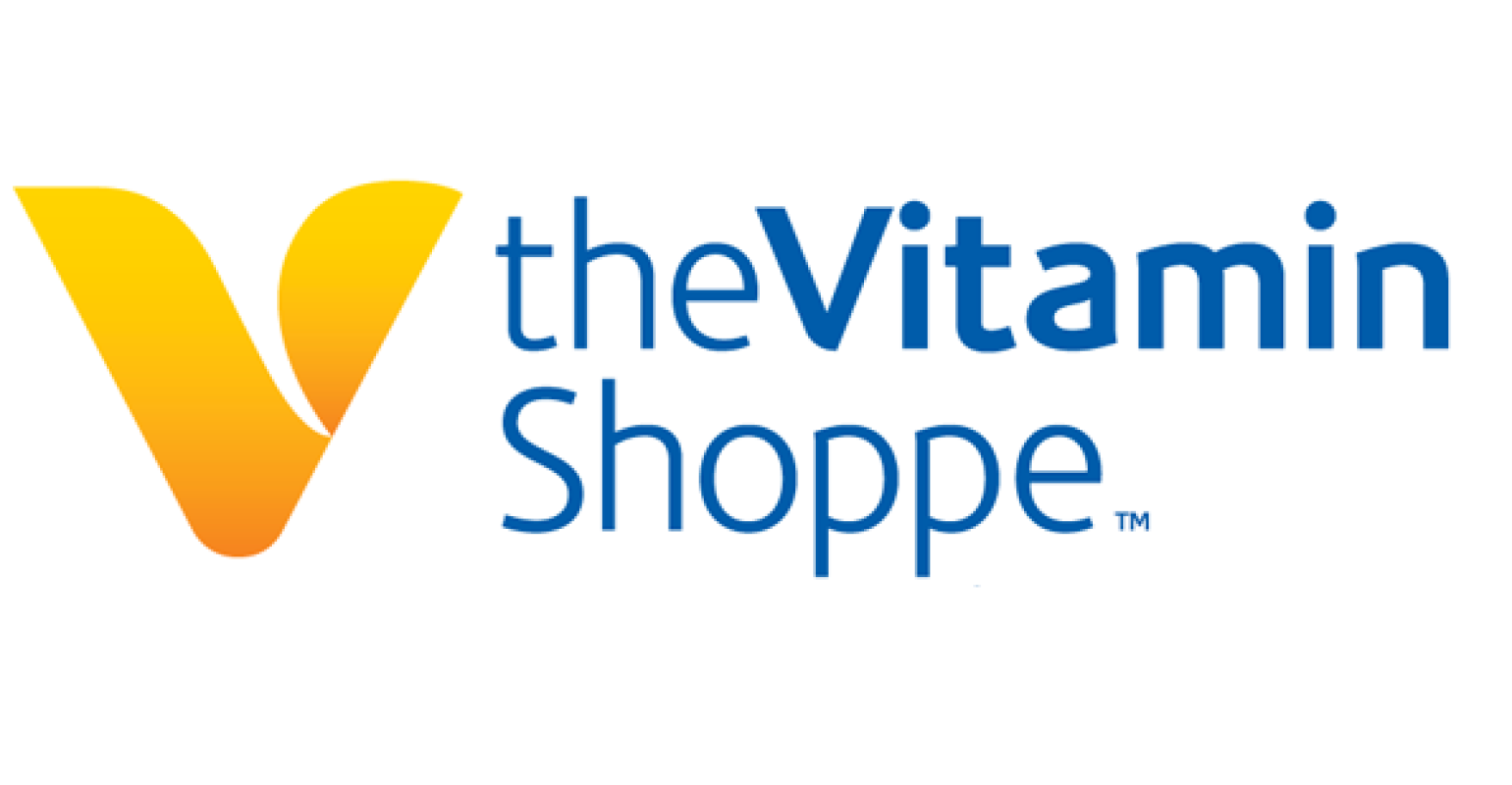 John Bowlin, a board member since 2014, assumes the role of non-executive chairman of the board, replacing Richard Markee, who will remain a board member.

Colin Watts, chief executive officer of the Vitamin Shoppe, commented: "As we continue on our multi-year reinvention journey, we are very pleased with the smooth transition from Rick to John in the Chairman role. We look forward to John's oversight expertise in his new and expanded role as non-executive chairman of the board." Mr. Watts further commented, "Under Rick's close to one decade of stewardship, the Vitamin Shoppe has doubled its revenue from $500 million to slightly over $1.0 billion. With his new role, the leadership team will continue to benefit from Rick's ongoing guidance and valuable insight."

The Vitamin Shoppe adds digital leader to board of directors
Feb 29, 2016