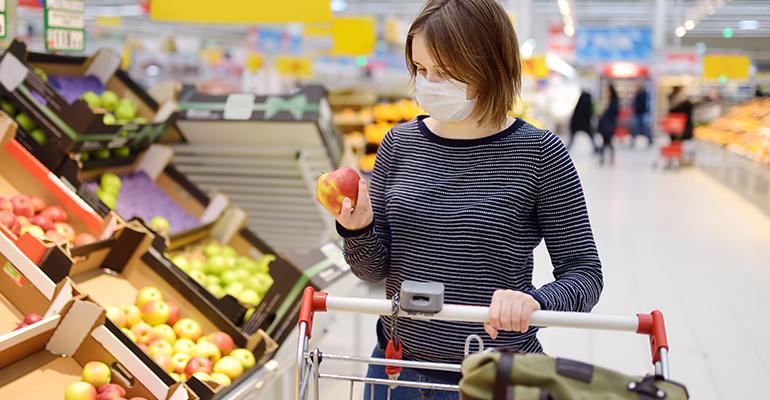 A new survey finds that U.S. consumers plan on spending 25% less on food and 36% less on gifts this year compared to 2019.

Dunnhumby has released findings from the sixth wave of its Consumer Pulse Survey, a study of the impact of COVID-19 on customer behavior and attitudes across 21 countries. The dunnhumby Consumer Pulse Survey found that U.S. consumers plan on spending 25% less on food and 36% less on gifts this year, compared to 2019. Ten percent reported they would not be buying any gifts. This pullback in spending is occurring at the same time as consumers are increasingly worried about the virus, the economy, their personal finances and the rising cost of food.

Americans are at the highest level of worry about the virus (32%) since the crisis began and the sixth highest country globally. The Dunnhumby Worry Index score increased from a study low of 24% in September (Wave 5) and May (Wave 3) and jumped 8 percentile points in November, coinciding with the latest escalation of the pandemic. The “Dunnhumby Worry Index” is a measure of how concerned consumers are about COVID-19.

“Worry is back with a vengeance as consumers are being hit with multiple intersecting crises, at a time typically spent gathering with family and friends. And, the majority of consumers report that both their personal finances and the country’s economy are in poor shape while they are being hit by rising food prices,” said Grant Steadman, president of North America for Dunnhumby. “To best meet consumer needs through the holidays and into the New Year, retailers should focus on offering good value and base prices, with solid, in-store safety measures, fast checkouts and deliver a positive, personalized online shopping experience.”

Key findings from the study: