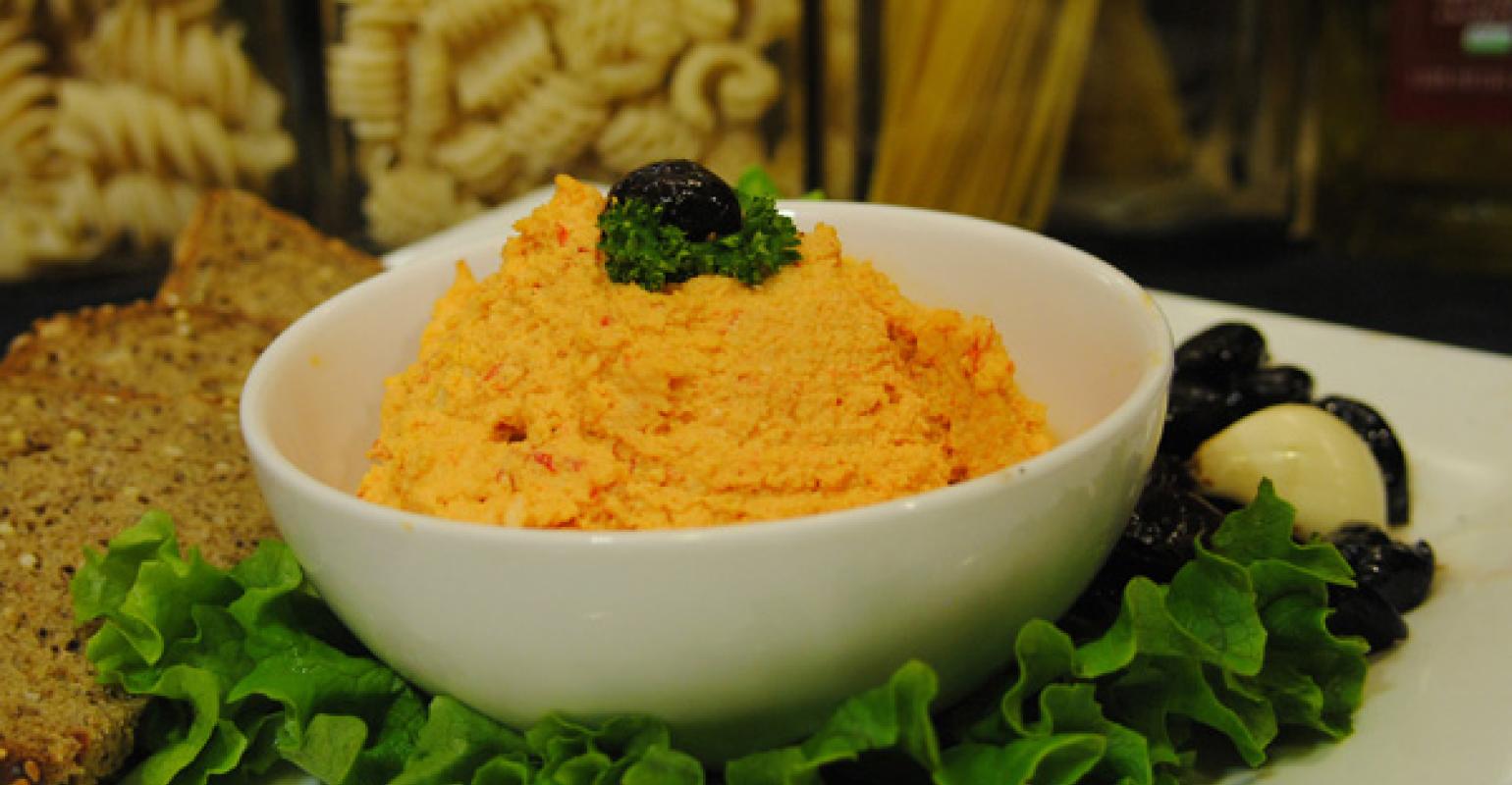 Could 'good mood foods' be the new antidepressants?

Nutrition science has identified many foods that offer mental boosts without the harmful side effects of antidepressants. Mary Bernt, vegan chef and nutrition lecturer, will demonstrate at Natural Products Expo East how these &quot;good mood foods&quot; are the antidote for good mental health.

Proponents of natural and organic foods know that conventional food products are making our nation sick. Diabetes, childhood obesity, high cholesterol—the list goes on. But for every article published about the diabetes crisis, how many focus on Americans' mental health?

In 2010, antidepressants were the second most prescribed drug in the U.S., just behind lipid regulators, according to the IMS Institute for Healthcare Informatics. Spending grew to $11.6 billion with nearly $253 million antidepressant prescriptions. Contrast this with $167.7 billion—the projected amount of quick service restaurants sales this year, according to The National Restaurant Association, and an argument for "you are what you eat" begins to emerge.

What if good nutrition and a healthy lifestyle is the antidote to antidepressants? Mary Bernt says it's possible. Bernt is a 25-year vegan, owner of Veggies, Health Food Store and Vegan Cafe in Ardmore, Okla., and international nutrition lecturer. She will make about five recipes from her new I Love Veggies cookbook at her Natural Products Expo East cooking demonstration, Good Mood Food, from 2:30-4:30 p.m. on the Show Floor Theater, Level 400.

"'Good mood food' is a way of combining foods to allow your body to produce greater amounts of serotonin," said Bernt, noting that this concept has been clinically proven by Neil Nedley, M.D., a practicing Internal Medicine physician at the forefront of the nutrition-depression link.

Nedley developed the Nedley Depression Recovery Program for those with depression and anxiety, which treats the disease through lifestyle changes in diet and exercise. At the conclusion of the program, 95 percent of the participants reported significant improvements in their depression with 54 percent reporting no depression at all.

Bernt points to flaxseed, walnuts, okra and raw cashews as some of her staple good mood foods. "A handful of raw cashews is actually proven to boost your mood more than Prozac," she said. "The science of nutrition—never the correct answer on tests in medical school—goes back to Hippocrates saying 'Let food be your medicine and medicine be your food.'"

Hear more about Bernt's experience with nutrition for mental health during her session and be sure to sample her recipes for an afternoon boost. As for her favorite vegan recipe? Raw kale salad. "I feel so good when I eat raw kale. I run a café and there's stress involved with that, so I love stripping kale off the stems," she jokes.

Spark Your Day Meetup with Organic Voices
Get in the mood for nutrients
Mar 31, 2008
Mood-boosting supplements
Jul 31, 2008