By partnering with the Palm Oil Innovation Group, Earth Balance commits to sourcing 100 percent consciously sourced palm oil by the end of 2015.

Today Earth Balance announced its pledge to join conscious natural brands like Dr. Bronner's, Justin's Nut Butter and WhiteWave by sourcing only responsible palm oil by the end of 2015.

“We have two palm oil suppliers -- one in Colombia and one in Indonesia,” said Adriane Little, category director for Earth Balance. “Both are leaders in responsible palm production and work independently to create new standards for palm.” 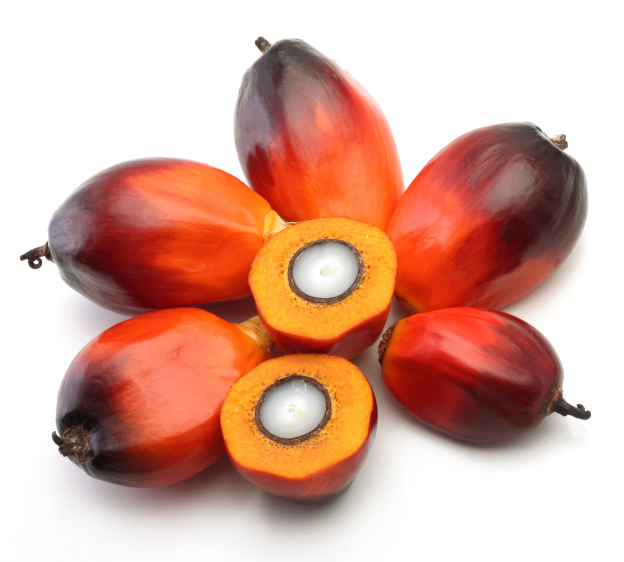 Within the past decade, palm oil has garnered a bad reputation—largely for good reason.

Following the FDA’s 2006 requirement that trans fat be listed on food labels, manufacturers sought a non-hydrogenated vegetable oil that could similarly function in processed foods without a strong correlation to heart disease.

Palm oil was the answer. Highly efficient, relatively affordable and significantly healthier, big food manufacturers and personal care brands readily switched from hydrogenated oils to palm oil. Earth Balance’s products, which range from nondairy spreads to vegan crackers and snacks, use palm oil to offer stability to buttery spreads and baking sticks, and as an emulsifier in peanut butter.

But with skyrocketing demand, palm oil production has had a grave impact on the rainforests of Indonesia and Malaysia, where the majority of palm oil is grown. Palm manufacturers often burn natural forests to clear land for palm oil plantations, wiping out habitats for endangered species and releasing huge carbon emissions. A 2012 study published in the journal Nature Climate Change, for example, predicts that palm oil plantation expansion will contribute to as much as 22 percent of Indonesia’s total CO2 emissions by the year 2020. Plus, social injustices including displacement of indigenous people and lack of fair wages plague conventional palm oil producers.

Sustainable palm oil goes beyond the Roundtable for Sustainable Palm Oil (RSPO), the largest third-party organization that certifies companies with a recognizable seal. For Earth Balance, this initiative also means playing an integral role in the Palm Oil Innovation Group (POIG), a group of industry representatives, environmental and societal groups, including the World Wildlife Fund, The Rainforest Action Network and Greenpeace that aims to improve RSPO’s standards and practices through a charter.

By collaborating with both POIG and RSPO, Earth Balance hopes standards will be raised for responsibly sourced palm oil. Members of RSPO have recognized that their organization has room to improve its enforcement of sustainability criteria and to resolve human rights issues. The sustainability charter includes palm farmers' commitment to conserve high-carbon stock forests (old forests whose soil contains large amounts of carbon), pay workers fair wages, minimize the use of fertilizers, responsibly manage water and more.

Earth Balance aims not only to transition its entire product line to sustainable palm but also to pave the way for other natural and conventional brands to attain consciously sourced oil on a large scale. “Together, Earth Balance and Boulder Brands are dedicated to leading change and improving lives," said Caroline Hughes, director of corporate communications for Boulder Brands, in a statement. "One way we’re doing this is by focusing on quality ingredients that will help change the way Americans eat.”

The company plans to educate consumers through the responsibility section of its website and, eventually, to achieve palm oil traceability—a tough task because palm oil is typically combined from many farms into one central mill.

"My long-term vision is that we will have some sort of packaging that displays our commitment," Earth Balance's Little said. "Consumer education will be a phased approach that begins with outreach."