Why is the media ignoring FDA’s warning about supplements sold in international markets? 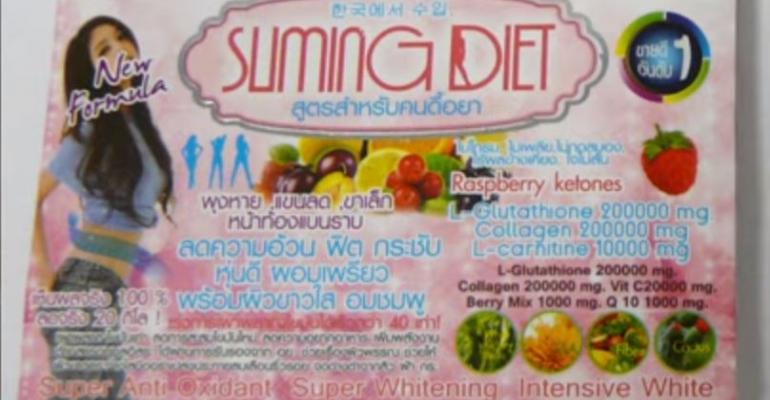 On March 7, the FDA issued a press release and video warning that imported supplements sold in international markets could be dangerous, and the media response has been conspicuously silent.

Sometimes the FDA says the right thing and nobody listens.

Sometimes they say the right thing and everybody hears it wrong.

Too often they say the wrong thing and everybody repeats it.

March 7 was one of the nobody listens days.

The FDA press release read: “Some Imported Dietary Supplements and Nonprescription Drug May harm You.” The release goes on to detail how remedies sold to immigrants and other consumers looking for alternative medicine at international stores and flea markets could be spiked or mislabeled.

This is an important message, and an appropriate one to deliver. The United Natural Products Alliance, the American Herbal Products Association and the Council for Responsible Nutrition have all applauded the FDA move.

But go to Google News and do a search for the keywords in the story and you will see exactly one result--the original press release.

All the issues raised in the press release, and an accompanying video, are vital to the integrity of the supplement industry and they are all issues being addressed by responsible companies and trade groups. Multiple targeted efforts are underway. Transparency task forces, New Hope Network programs, the proposed CRN product registry and GNC’s 40-company coalition are all examples of the industry taking the issues on directly and proactively. The buzz building out of the NBJ’s Dark Issue is a clear sign that people are ready to pay attention and take action.

But the negligible response to the FDA announcement raises questions: Is the mainstream media indifferent when ethnic populations are at risk? Does it matter that no specific companies were mentioned in the release? Are they too busy chasing Donald Trump to worry about health risks?

The answer may not matter. What’s important is that the industry is looking at all of these issues, and the FDA’s announcement could be a good reminder that there are corners of the industry all too easy to ignore.

Sometimes the FDA says something right.

And we should listen every time.

Oregon sues GNC over 'spiked' products, but is the more troubling headline the FDA’s role?
Oct 23, 2015