HomeNewsFDA called test used by New York AG invalid a year before recall
Recent
Latest
4 tips to get ahead of chemical concerns in packaging
May 20, 2022
7 CBD favorites in the increasingly popular gummies format
May 20, 2022
Mission MightyMe helps parents introduce allergens to babies
May 20, 2022
UNFI's Eric Dorne to step down as chief operating officer
May 20, 2022
Trending
Whole Foods' honors 30 companies with 10th annual Supplier Awards
May 18, 2022
Sponsored Content
The rise of sustainable business – eGuide
Sponsored Content
Getting ready for 2023: Trends for brands to consider
May 17, 2022
Sponsored Content
Debra Stark’s light shines bright on natural products industry
May 10, 2022 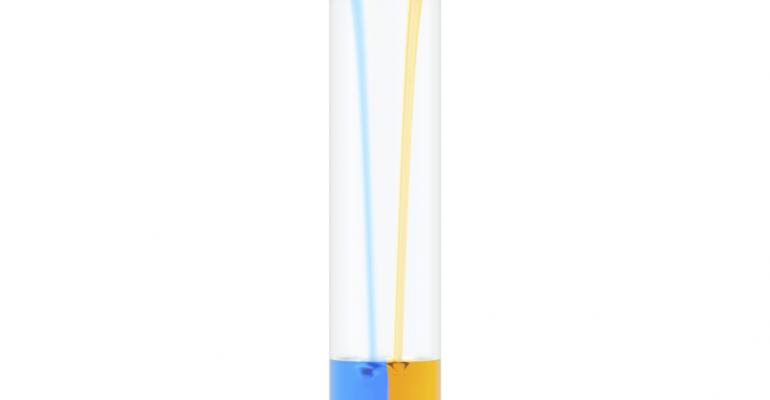 Report that FDA does not use testing protocol employed in New York Attorney General&rsquo;s herbal supplement recall raises questions about the investigation.

The U.S. Food and Drug Administration does not use the DNA testing methods referenced by the New York Attorney General in Tuesday’s massive herbal supplement recall, according to an unattributed email from the agency quoted in the Tan Sheet, an industry newsletter.

The FDA publically called the same testing techniques used in New York invalid after a 2013 New York Times story questioning the ingredients in herbal supplements, according to Natural Products Association Director Dan Fabricant, who headed supplement enforcement for the agency at the time. The reporter on that story was contacted by state prosecutors during the course of the investigation leading up to this week’s recall. The discrepancy between testing protocols, and the contact with the reporter, could raise questions about how, and why, the investigation was conducted. 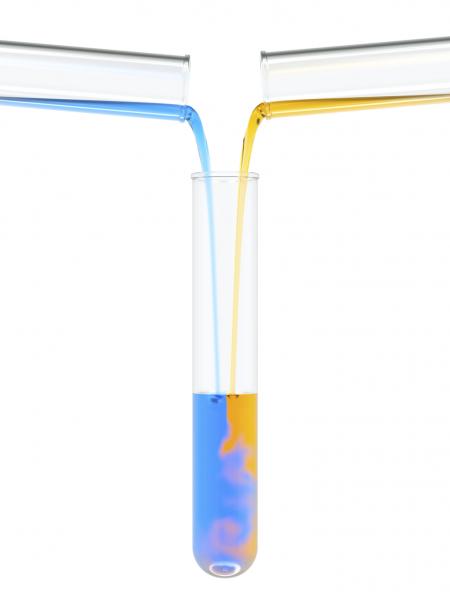 The quoted email may also suggest that somebody at the FDA is unhappy with the New York AG’s action.

The Tan Sheet article is held for subscribers only, but Frank Lampe, vice president for communications at the United Natural Products Alliance, pointed out that the copy he received from multiple sources, and forwarded to NBJ, included a “Printed by the Food and Drug Administration” notation. Lampe said he has not seen an official statement from the Agency. NBJ obtained the Tan Sheet article late Friday afternoon after East Coast FDA offices were closed.

Fabricant said it would not be surprising for somebody in the agency to speak out, even if anonymously, as the article suggests. “The FDA’s trying to get out of the fire because they are probably feeling it from both sides,” he said, explaining that the agency may be getting pressure from an administration curious why the action came from the New York AG and not federal regulators, but “at the same time they have to hold up their scientific integrity.”

Fabricant also said that state AG offices often go around federal investigators without consultation, a tactic not appreciated in the agency. “This has been going on for years,” he said. “AGs would constantly try to pull a 'gotcha’ moment on the FDA.”

Fabricant said the agency issued a statement when the Times published the 2013 story saying that, “If these are extracts, there is not going to be any DNA,” but that the statement was not widely reported. Fabricant also noted that the testing in the 2013 Times story mirrors the strategies taken by state investigators. “It looks exactly like the same blueprint,” he said.

Lampe made a similar observation and called the New York recall a case of “bad science following bad science.” The American Botanical Council asked that the study cited in the 2013 story be retracted, he said. Lampe also said that ABC Executive Director Mark Blumenthal has spoken to the Times about questions of validity in the testing but was not quoted.

The Times reporter who wrote the 2013 story and broke the news of the recall Tuesday, Anahad O’Connor, wrote in a blog Wednesday that he was called by a New York AG prosecutor who “had read my article in the Times and was outraged that companies selling health products engaged in such large-scale fraud.”

Later in the blog, O’Connor writes: “I had no idea that the article had made an impression on law enforcement officials too – and I’m glad that they used their resources to root out what appeared to be a blatant case of consumer fraud.”

Lampe said he wonders why those resources did not include a call to the FDA and why they appear to have used the Times story as a road map in their investigation. “It’s the question for the [New York] Attorney General: What motivated this?” he said.

Legally, motivation may not matter, but the choice of test protocol could become a legal issue.

Jason Sapsin, a former associate chief council at the FDA now representing natural product companies at Fox Rothschilds LLP in Denver, said that if he were representing a supplement company in a dispute with the attorney general, the discrepancy between testing methods would be a focus. “That’s the question I would start with,” Sapsin said. “I would be pushing on that point as hard as I could.”

However, Sapsin emphasized that prosecutors may be able to back up their choice of tests. “It’s a question that they are going to have to answer, but they should be given a chance to answer that question,” Sapsin said.

For now, Sapsin calls the discrepancy “a good talking point” for the industry but noted that it doesn’t end the debate. It only opens it wider.