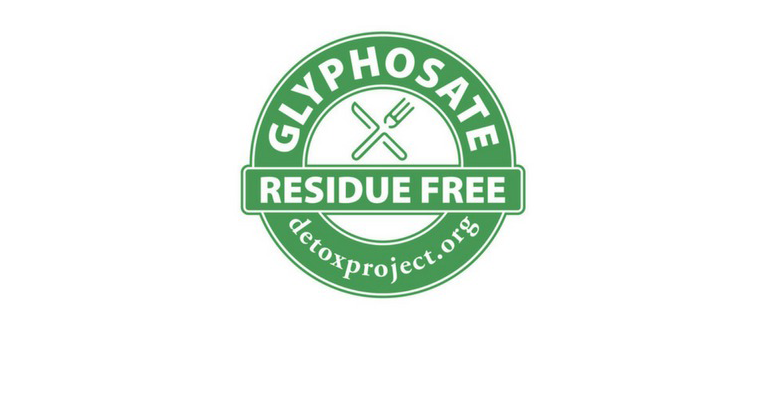 In addition to ski areas, leaf peeping-perfect trails and maple syrup tastings (we hope that’s a thing), one of the most popular tourist attractions in Vermont is the Ben & Jerry’s factory tour in the picturesque town of Waterbury. Operating seven days per week and 362 days per year, the factory's 30-minute tour is a rite of passage in New England; thanks to free ice cream samples at the conclusion of the tour, it's popular with elementary school field trips and summer camp excursions.

On the tour, Ben & Jerry’s does a great job of telling the story of its brand—a story that commenced in the '70s with a mission to churn the best ice cream possible and to cultivate a better future through conscious environmental and social business practices. For example, in 2010 the company made a commitment to source Fair Trade ingredients, and more recently, Ben & Jerry’s spearheaded an initiative called Caring Dairy, a “program for evaluating, implementing and continuously improving sustainable agricultural practices on their farms,” according to the ice cream maker’s website. The tour highlights Ben & Jerry’s commitment to doing the right thing, which has earned it lifelong customers.

So to many it came as a shock when the Organic Consumer’s Association recently found traces of glyphosate, the herbicide used in Roundup, in some Ben & Jerry’s ice cream flavors. The news did not bode well for Ben & Jerry’s, as the story was picked up by media outlets across the country, doing damage to an otherwise sterling responsible brand. Even The New York Times covered the story, writing that while glyphosate was found in extremely small, possibly negligible amounts, “this may be only the beginning for consumer brands, which will face increasing scrutiny over glyphosate.” Ben & Jerry’s responded to the research with a well-written blog post, but the finding still lingers in the consumer psyche.

Henry Rowlands, founder of the newly launched certification seal called Glyphosate Residue Free, believes that Ben & Jerry’s public relations maelstrom could have been avoided. For years Rowland has worked to educate consumers and companies alike on the harmful qualities of glyphosate via his websites Sustainable Pulse and The Detox Project (which manages the Glyphosate Residue Free seal). But as glyphosate prevalence in the United States increased, and more research supported the notion that the herbicide is toxic, Rowlands realized that a certification seal specifically targeted at glyphosate could be useful for both finished products manufacturers and single-ingredient suppliers.

“We asked, how can we move the industry to start focusing on the problems associated with glyphosate and other toxic chemicals?” says Rowlands, who notes that while vital to the natural industry, the USDA Organic seal and Non-GMO Project Verification seal don’t test finished products for glyphosate residue. “We thought there was big room in the marketplace for such a certification.”

Rowlands strived to make the certification seal as stringent as possible. He worked with California-based labs for months to improve glyphosate detection limits, and is proud to say that in order for brands to use the Glyphosate Residue Free seal, test results must show that the product contains no detected glyphosate residue (or residue of its byproduct, AMPA) down to the lowest possible limits of detection—typically .01 parts per million, according to The Detox Project. For context, some Ben & Jerry’s flavors tested glyphosate in the low range of 0-1.74 parts per billion. The New York Times reported that “a 75-pound child would have to consume 145,000 8-ounce servings a day of Ben & Jerry’s Chocolate Fudge Brownie to ice cream to hit the [glyphosate] limit set by the Environmental Protection Agency."

Several natural brands have already embraced the seal. Heavenly Organics, maker of honey products sourced from wild beehives, was an early adopter. While all of the brand’s products are USDA Organic and Non-GMO Project Verified, Heavenly Organics president Jason Jones says his company added the Glyphosate Residue Free seal to get credit for its superior sourcing, which mostly occurs in remote forests in India. “Having a third-party validating what we say is important,” he says. “The issue of glyphosate in our food is obviously a serious one, and we want to do everything we can to educate consumers and make them aware of what they are eating.” Jones plans to place the seal on the company's products' packaging and on its website to communicate the honey’s purity.

Chosen Foods also embarked on glyphosate testing through Rowland’s program. Natalie Morse, director of marketing and product development at Chosen Foods, says the seal made sense to Chosen for its avocado oil products because it does not source USDA Organic ingredients. “For us, [the seal] adds an additional layer of transparency for the consumer. We field questions all the time about why we don’t use organic avocados to produce our oil and mayo,” Morse explains. “Simply put, there are not enough organic avocados to supply our demand.”

Avocados have long been ranked at the top of the Environmental Working Group’s “Clean 15,” an annual guide that tests pesticide exposure in conventional produce. Because avocados are enrobed in a thick skin and grow high off of the ground, glyphosate exposure risk is very low. “However, this is not something that can always be clearly communicated to our consumer. The EWG doesn’t have a logo or a certification program for products or brands,” says Morse.

Regardless of whether brands place the seal on their consumer-facing packaging or on their website, the Glyphosate Residue Free seal is a way for manufacturers to garner control over their supply chain, and to urge farmers to adopt more environmentally friendly practices.

Some of the places glyphosate is found is surprising, as crops needn't be GMO in order to contain glyphosate. For example, Rowlands says products containing wheat are at a particularly high risk of glyphosate residue, because some farmers use glyphosate as a desiccant to dry out crops just 7 to 10 days before harvest. “We've tested 3,000 products so far, and we find that products with desiccated crops in them are so much more likely to have glyphosate residue in the final product,” explains Rowlands.

There are dozens of certification labels available for brands to adopt—and consumers can get seal fatigue from seeing too many on product packaging. But testing products for glyphosate and other herbicides can spark conversations with suppliers to learn not just where raw ingredients are coming from, but also how they are grown. This will set the groundwork for a more transparent food system from supply to shelf.