GOED executive director to step down 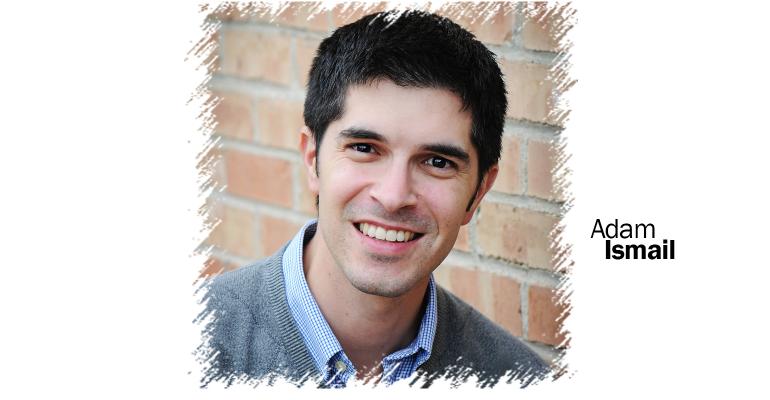 Adam Ismail, who helped found the Global Organization for EPA and DHA, reflects on the growth and current state of the omega industry.

Announcing his departure from the trade association he helped found, GOED Executive Director Adam Ismail said he leaves a more sophisticated industry than he discovered when the organization launched 10 years ago.

With sales growth, consolidation and more money coming into the space, the omega-3 market may have matured, but the sophistication is revealed in a constant parade of new products, Ismail said. “Larger companies are playing a bigger role, and yet there's still a lot of innovation happening.”

Omega-3s suffered no small degree of turbulence during Ismail’s tenure, and Ismail said the lessons GOED learned have relevance for the entire industry. Omega-3s were battered by negative news reports in 2013, including one study that linked high omega-3 levels to prostate cancer. A coalition of ingredient suppliers formed through GOED in response to the negative news and falling sales launched Omega-3s: Always a good idea, reaching consumers across multiple mediums with messages about health benefits. The program showed measurable results in targeted markets, and the category has returned to growth status (sales increased at 1.9 percent in 2016, by Nutrition Business Journal estimates, after years of negative growth).

Ismail says relying on science was key for GOED in that campaign, but communicating the findings proved more complicated. Consumers struggle to decipher conflicting headlines and it's difficult not to get lost in that chatter, he said. That was a challenge for the Always a good idea program, and it’s a challenge for the industry at large, Ismail said. “To me it was the same problem the whole industry faces, which is that nutrition science is complicated and it’s hard to explain and we have to find ways to do that accurately and more simply,” Ismail said.

As he prepares to leave his trade association role, Ismail said he sees a growing need for supplement industry associations to take a greater role on a global stage. “The industry needs to address global issues, not just national or regulatory lobbying issues," he said. "The industry, and the associations, must also contend with trends that are splintering nutrition into fortified foods and pharmaceuticals. Nutrition isn’t dominated by supplements any more.”

Ismail leaves GOED at the end of the February, after the organization’s bi-annual conference in Seattle. Ismail declined to name his next employer and said that GOED is looking at candidates for his replacement.