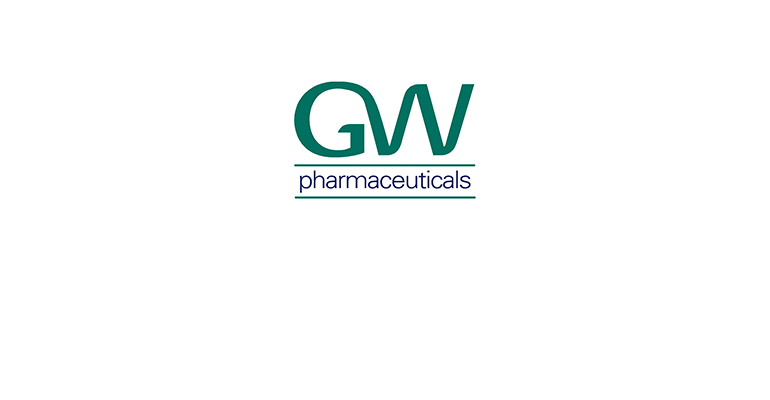 The nonprofit American Botanical Council (ABC) presented its 2018 Varro E. Tyler Commercial Investment in Phytomedicinal Research Award to Cambridge, England-based GW Pharmaceuticals. Founded in 1998, the company’s “focus is to bring novel, cannabinoid-based prescription medicines to patients in areas of serious unmet need and in which our medicines have the potential to make a real difference to their quality of life,” according to its website. GW has a US subsidiary, Greenwich Biosciences, based in California.

The ABC Tyler Award was created to honor one of the most respected educators in late-20th century herbal medicine and pharmacognosy (the science related to drugs derived from plants and other natural sources). Varro E. Tyler, PhD, who died in 2001, was vice president of academic affairs at Purdue University and dean of the College of Pharmacy and Pharmaceutical Sciences at Purdue for 20 years. He was the senior author of six editions of a leading pharmacognosy textbook and numerous other professional and popular books and academic articles. Tyler, an early member of ABC’s board of trustees, encouraged scientific and product integrity and envisioned a rational phytomedicinal health care sector that valued the proper evaluation of botanical products’ quality, safety, and efficacy.

“GW Pharmaceuticals is extremely honored to receive this prestigious award recognizing our many years of cutting-edge research in the field of cannabis-derived medications,” said Justin Gover, CEO of GW. “Professor Tyler was a great pioneer in the field of pharmacognosy, and, like him, we believe that plants, like cannabis, have vast therapeutic potential. Our work demonstrates that, with rigorous research and the advent of new scientific techniques, the cannabis plant can form the basis for new prescription medicines that have the potential to make a meaningful impact on patients’ lives. We are committed to continuing our research into the therapeutic applications of cannabis and cannabinoids for many years to come.”

GW is especially known for the development of two phytomedicines from cannabis (Cannabis sativa). First, Sativex, a standardized complex botanical mixture delivered as an oromucosal spray that has been approved in more than 25 countries outside the United States to treat multiple sclerosis-related spasticity, is the world’s first cannabis-derived prescription medicine, according to the company. Sativex contains equal parts of cannabidiol (CBD, the most-studied non-intoxicating compound in cannabis) and tetrahydrocannabinol (THC, the main intoxicating compound in cannabis). The US Food and Drug Administration (FDA) has not approved Sativex. But, according to Alice Mead, vice president of US public policy and public affairs at Greenwich Biosciences, GW expects to begin a phase 3 clinical trial in the United States later in 2019. The trial will investigate Sativex’s effects in patients with multiple sclerosis, and the company hopes it will lead to FDA approval.

Second, Epidiolex is a standardized oil-based CBD oral solution. In June 2018, the FDA approved Epidiolex for the treatment of seizures associated with Dravet syndrome and Lennox-Gastaut syndrome, two rare, severe, early-onset forms of epilepsy, both with frequent, difficult-to-control seizures of multiple types. Epidiolex is the first drug approved by the FDA for the treatment of Dravet syndrome and is also the first cannabis-derived prescription medicine available in the United States. Additionally, it represents a new class of antiseizure medication.

The FDA’s approval was prompted, at least partly, by three randomized, double-blind, placebo-controlled clinical trials on Epidiolex (all funded by GW). In these trials, patients in the Epidiolex group experienced statistically significant reductions in seizure frequency compared to those taking placebo. Importantly, these patients otherwise had been unable to achieve seizure control with their standard treatment regimens.

According to Mead, GW has invested more than $1 billion on research and development. The company is also developing other cannabinoid product candidates, with a focus on neurological conditions.

GW grows its cannabis in greenhouses that control temperature, humidity and lighting, and the company does not use pesticides or fungicides. The company has bred a proprietary chemovar (chemical variety) of cannabis that has higher levels of CBD and lower levels of THC. It has been growing the plants in-house for more than 20 years.

Stefan Gafner, PhD, chief science officer of ABC, said: “The clinical work by GW Pharmaceuticals has led to effective therapeutic agents to reduce spasticity in multiple sclerosis patients and treat Lennox-Gastaut and Dravet syndromes. However, the impact of its research cannot be measured solely by the patient benefits. The company’s pioneering work on Cannabis sativa has helped to destigmatize the plant and has opened the door for additional research, which will hopefully lead to treatment successes for other diseases in which effective therapies are desperately needed.”

The ABC Tyler Award was presented at the 14th Annual ABC Botanical Celebration and Awards Ceremony on March 6, 2019, in Anaheim, California. The event, for ABC Sponsor Members, occurred during the Natural Products Expo West and Engredea trade shows and conferences.