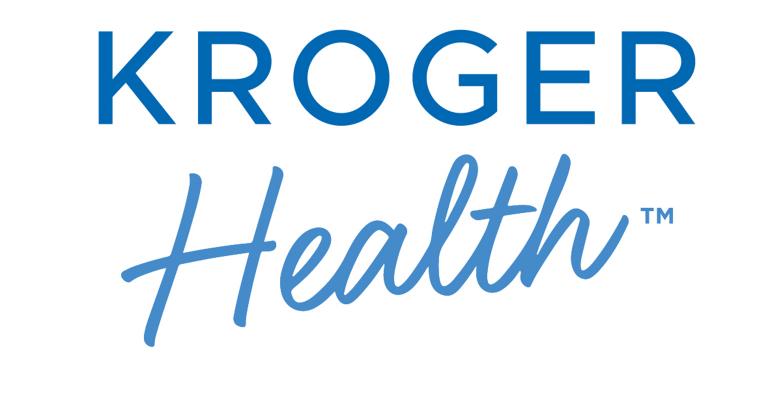 Kroger Prescription Plan members in five states will have the opportunity to take a genetic test that could lead to personalized treatment for depression.

Kroger Health, the healthcare division of The Kroger Co., has entered an agreement with Myriad Genetics to pilot that company’s GeneSight test. Nearly 500 Kroger pharmacies will participate, but the company did not release the locations that will be involved.

A laboratory-developed pharmacogenomic test, GeneSight analyzes 12 genes that the clinical performance of 56 medications used to treat depression. The results illustrate how a patient's genomic makeup may impact certain psychiatric drugs and help clinicians choose drug treatments for each patient.

In a recent clinical study of 1,167 patients with moderate to very severe depression whose medication was not working, GeneSight-guided care resulted in a 50 percent improvement in patient remission compared to treatment as usual. Patients with difficult-to-treat depression saw significantly improved response and remission rates, and patients who were taking medications that were not congruent with their genetic results saw a decrease in side effects when they began using congruent medications, according to the study.

“Depression is a leading cause of disability and lost productivity in the United States, and only 40 percent of people reach remission after their first antidepressant medication,” Colleen Lindholz, president of Kroger Health, said in a released statement. “This test can help patients escape the frustrating process of trying multiple medications in the hopes of finding one that works.”

In areas where the test is being piloted, Kroger Prescription Plan members who have failed one or more antidepressant medications will receive information about the GeneSight test. Members will then be referred to their healthcare providers to determine if the test is appropriate for them.

The program’s goals are to improve outcomes for patients, improve productivity of Kroger employees and lower overall costs.

Both Kroger and Myriad Genetics are based in Cincinnati, Ohio.

New study reveals generational preferences in the use of CBD oil
Apr 03, 2019