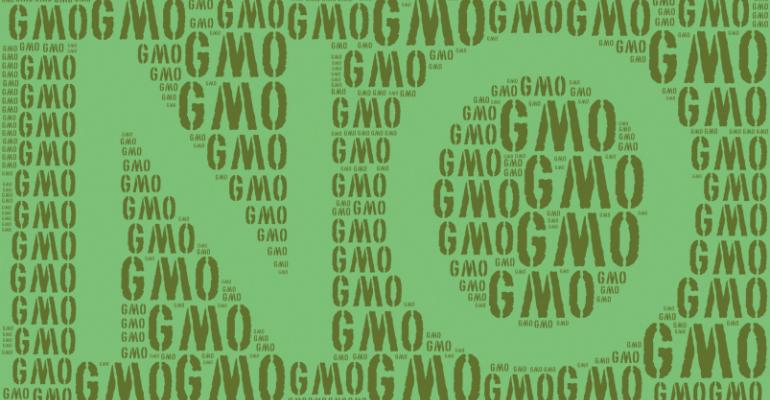 Bill with widespread bi-partisan and grassroots support to get public hearing on April 30 .

Proponents of a GMO labelling requirement in Maine moved another step closer to their goal yesterday, as the legislature referenced LD 991: An Act To Amend Maine's Genetically Modified Food Products Labeling Law to the Joint Standing Committee on Agriculture, Conservation, and Forestry.

A public hearing on the bill has been scheduled for April 30, 1 p.m. at the state house in Augusta.

Michelle Dunphy, the bill’s lead sponsor said, “I am pleased the bill has been referred to the committee and a public hearing has been scheduled. Mainers are looking forward to the opportunity to weigh in on this proposal. A poll released last month showed that 97 percent of Mainers support the right to know if the foods they choose to eat contain genetically modified organisms - I can’t even get that kind of approval for pizza night at my house!”

Katherine Paul, a resident of Freeport, Maine, and associate director of the Organic Consumers Association (OCA), said: “We are pleased that Maine lawmakers are moving this important consumer rights bill forward, with strong bipartisan support. Mainers overwhelmingly support the right to know if the food they put on the dinner table every night contains genetically modified organisms (GMOs). They do not want to have to wait for New Hampshire to pass a similar law, in order obtain that right—especially in light of the recent (March 2015) announcement by the World Health Organization that Monsanto’s Roundup, sprayed on 84 percent of GMO crops, is a probable human carcinogen.”

“Sixty-seven countries that represent 65 percent of the world’s population have already embraced transparency through GMO labelling. We believe that Maine is ready to lead the nation and adopt this common-sense requirement to ensure that we have a choice in the types of foods we decide to feed to our families,” Paul said.

OCA is a consumer advocacy group that promotes food safety initiatives on behalf of more than one million consumers, including 25,000 network members in Maine.

LD 991 would require foods distributed in Maine to include a label if genetically modified organisms were used to produce the final product. Exempt from the requirement are restaurants, medical food, and alcoholic beverages.

In 2013, Maine legislators passed a law that would require labeling for foods that contain genetically modified organisms, but only if five contiguous states passed a similar requirement first. This effectively allows Maine to be held hostage on this issue until New Hampshire decides to pass a similar law.

LD 991 is supported by Republicans and Democrats serving in both the House and the Senate. These legislators have joined forces in sponsoring this initiative that is part of a growing national movement towards a more cognitive approach to healthy food practices.

The bill is scheduled for a public hearing on Thursday, April 30th at 1 p.m. in the Agriculture, Conservation and Forestry Committee.