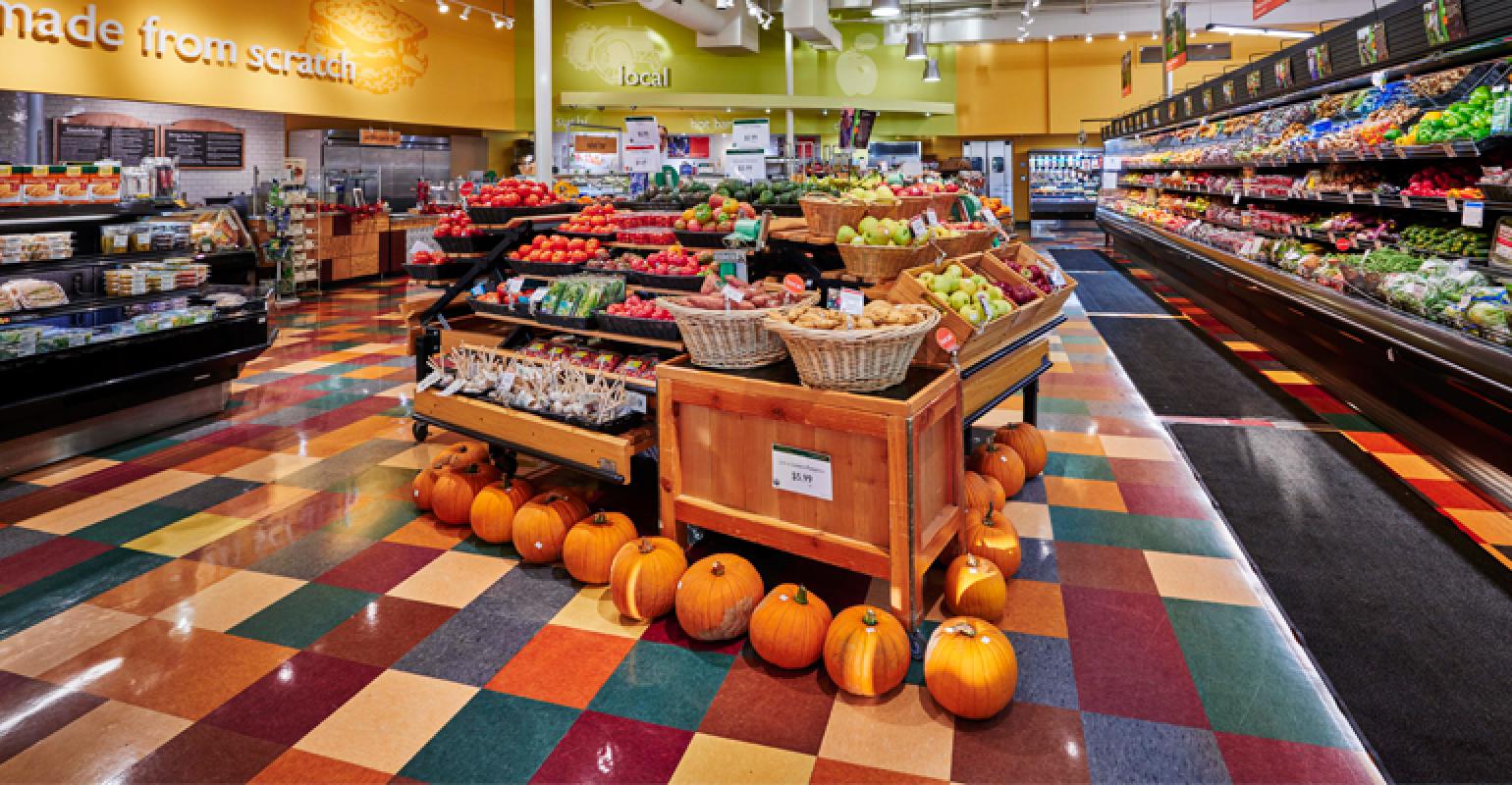 Retailer of the Year: Sustainability finalist

The Merc Co+op in Lawrence, Kansas, is dedicated to providing local products to shoppers who want to make a positive impact on their families, community and local economy. Founded in 1974, The Merc now operates an 11,000-square-foot store with 7,000 owners and nearly 120 employees. The co-op’s dedication to sustainability reaches beyond environmental efforts, championing initiatives that also benefit its members’ and neighbors’ well-being now and into the future. Here’s how:

Healthy environment. In 2015, after acting on the recommendations of an energy audit, The Merc Co+op improved its Energy Star score from 53 to 83. The co-op incorporated LED lighting and improved its heating and cooling system. Last year, it diverted 60 tons of material from a landfill through recycling and more than 17 tons through composting.

Healthy communities. The co-op, its sister nonprofit and a local credit union teamed up in 2010 to launch Growing Food Growing Health (GFGH), which connects students with locally grown fruits and vegetables by way of school gardens. Today, GFGH grows on more than 14,000 square feet of school grounds and has harvested more than 14,000 pounds of produce, 3,000 of which has gone directly into school cafeterias. The remainder is sold back to the co-op’s deli and produce departments. Additionally, the co-op raised $100,000 for local nonprofits in 2014.

Healthy local economy. Nearly half of the co-op’s revenues are retained within the local economy. In 2015, The Merc supported 189 local producers and sold $1.5 million in local  goods, an increase for most departments over the previous year. Since 2010, the co-op has served on the city and county’s food policy council, and last year the co-op returned $35,000 back to its owners in patronage rebates.