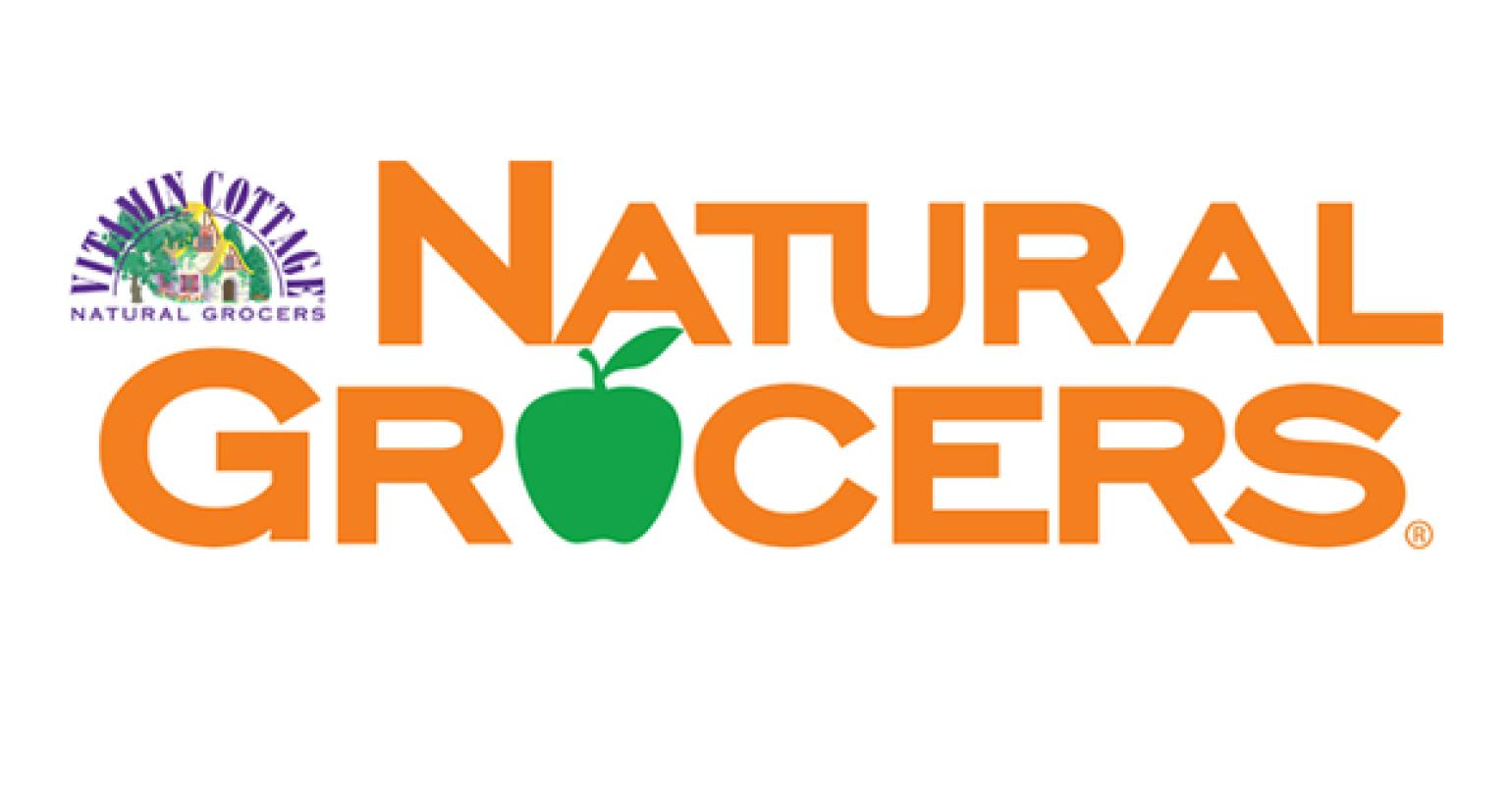 Natural Grocers by Vitamin Cottage will issue a dividend of 7 cents per share next month, the first quarterly dividend in the company's history, Co-President Kemper Isely announced Thursday.

"This announcement reflects our continuing growth, profit performance and confidence in our business, along with our strong financial position and cash flow," Isely said during the company's end-of-year earnings call.

The dividend will be paid on Dec. 17 to stockholders of record as of Dec. 2. The company has extended its $50 million credit facility to 2024 to pay the dividend and provide more cash-flow flexibility, said Todd Dissinger, the company's chief financial officer.

Isely pointed out that Colorado-based Natural Grocers has reported positive, daily average comparable-store sales growth for 16 consecutive years. Isely and his siblings purchased the natural products company from their parents in 1998, when it had just 11 stores in Colorado. It ended fiscal 2019 with 153 stores in 19 states, compared with 148 stores in the same number of states at the end of fiscal 2018. 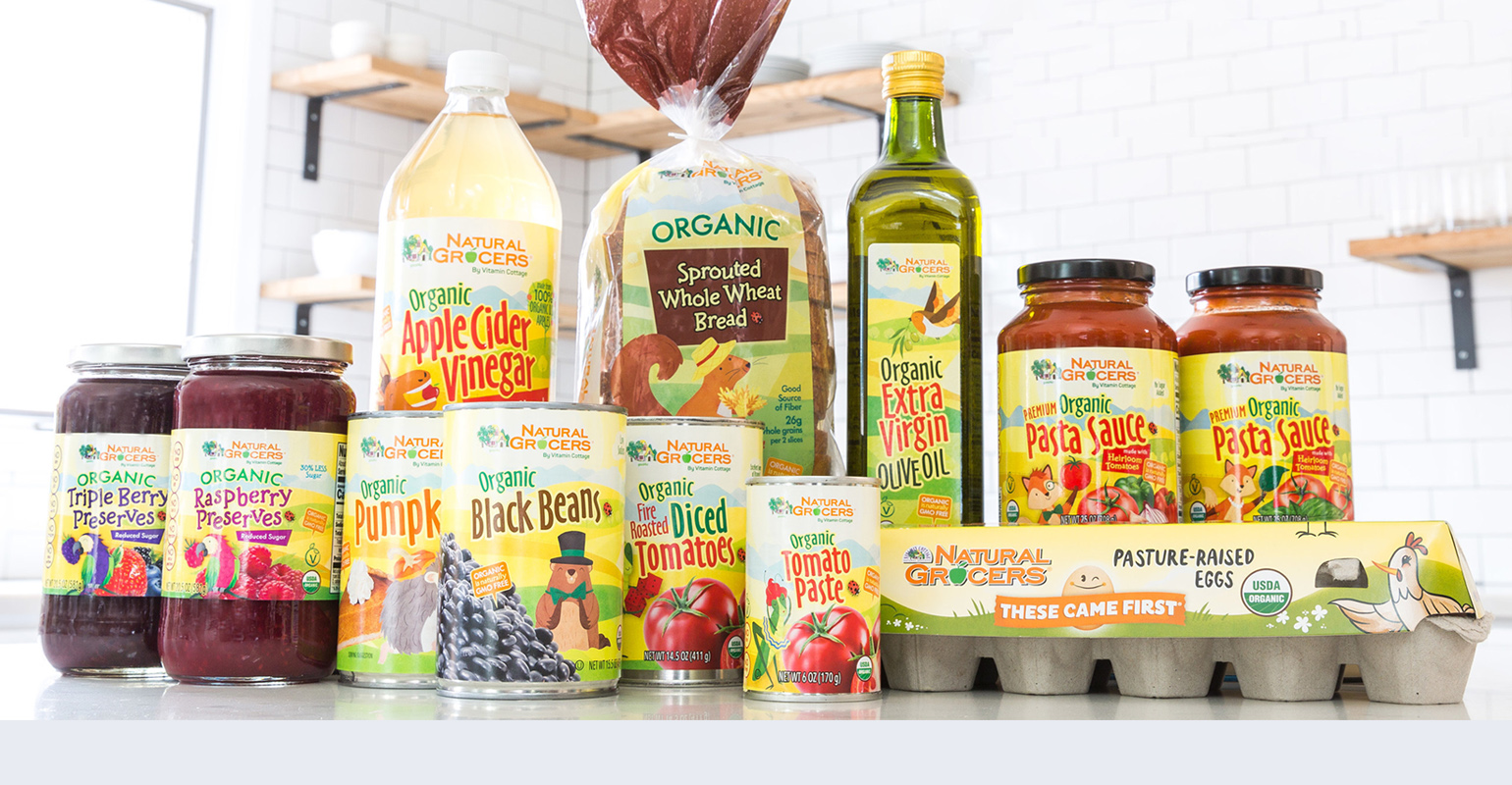 The expanded line of private-label products continues to be a strong point for Natural Grocers. After introducing 47 products in 2019, the company will add 70 new products next year. The biggest successes of the new products have been chocolate and coffee. The new private-label products will include household items such as paper towels and laundry detergent, as well as "bottled" water that will be in aluminum cans and pizzas—"a variety of product that will drive the line," Isely said.

CBD products have also performed well in the 117 stores that carry them. Some states' regulations still prohibit their sale, he added.

The company's rewards program, Npower, has enrolled its 1 millionth customer. About 38% of Natural Grocers customers belong to the program, but they account for 67% of its total sales, Isely said. They shop more often and purchase more; the average basket for an Npower member is in the mid-$40 range, while the average basket overall is in the mid-$30 range, he explained.

Nearly all of the company's fourth-quarter results were positive:

During the fourth quarter, Natural Grocers opened one new store and relocated one store. Already in the first quarter of 2020, a new store has opened in Louisiana—the company's first in that state, Dissinger said. For the year, the company opened six new stores and relocated five stores. Another store is expected to open this quarter, with two more in the second quarter and two in the last half of the year. Leases have been signed for five locations and property acquired for two more that will be located in Colorado, New Mexico, Oregon, Utah and Washington during fiscal 2020 or later.