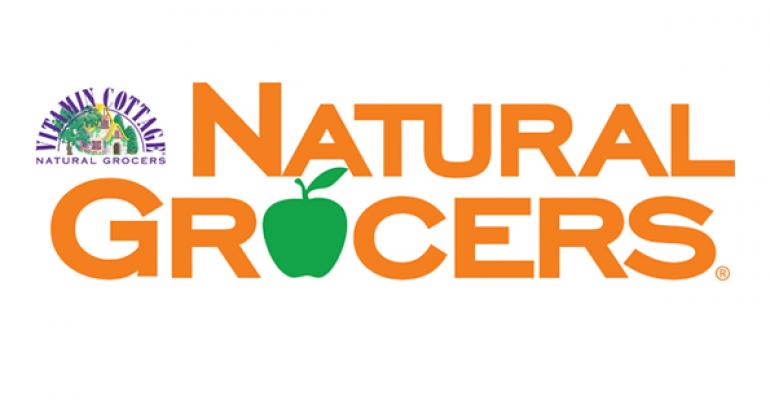 “We take great pride in all the company's accomplishments this year,” Co-president Kemper Isely said during the company's FY2022 earnings call earlier this month. “We have experienced sustained growth over the past several years. Since fiscal 2019 or pre-pandemic levels, our daily average comparable store sales have increased 15.7%, the basket is up over 20% and diluted earnings per share have grown 124%, demonstrating the relevance and enduring strength of our business model.”

Three years ago, Natural Grocers instituted a cash dividend that has cumulatively returned $2.96 per common share of capital to its stockholders.

“That dividend reflects our strong operating performance and financial position, confidence in our business model and commitment to returning value to our stockholders,” Isely said.

Acknowledging changing consumer habits and inflationary pressures that impact the business, Natural Grocers anticipates its year-over-year gross margin will be flat and store expenses as a percentage of sales will increase due to higher labor rates for fiscal year 2023, said Chief Financial Officer Todd Dissinger during the call.

Natural Grocers plans to open four to six new stores and relocate one to two stores and achieve daily average comparable store sales growth between negative 2% and positive 1% in fiscal year 2023, Dissinger said. To support growth initiatives, Natural Grocers plans to direct $28 to $35 million toward capital expenditures while achieving between 70 to 90 cents per diluted shares.

The company opened three new stores and relocated two stores in fiscal year 2022, including opening its first store in South Dakota with a location in Sioux Falls. It also opened a new store in Brighton, Colorado, and relocated its store in Cheyenne, Wyoming.

The retailer said new store productivity and marketing efforts on its value proposition will help drive the chain through economic uncertainty around inflation and a risk of recession remaining high for the second half of the year.

To combat the headwind, the retailer is focusing on marketing pushes to promote affordable staple items including $1.99 free range eggs and $0.99 organic avocados every day “that essentially is beating everybody on that price,” Isley said. It is also offering “meal deal” campaigns to feed a family of four for under $16.

“When a recession happens, it actually can be good for our business to an extent, because people tend to eat out less and tend to go on vacations less,” Isley said. “And so that means that they're eating more at home, and so that helps us with food fills.”

“Our National Grocers brand products remain a key point of differentiation and a sales driver as today's consumers are increasingly focused on prioritizing value,” Isely said.

The company’s private label brands represented 7.6% of total sales, up from 7.1% in the fourth quarter last year.

“We attribute this higher growth to our customers' awareness of the strong value proposition of our premium quality offerings at compelling prices,” Isely said.

That’s helped by Natural Grocers {N}power loyalty program, which the retailer uses to optimize promotional activity and drive customer engagement. The program now has 1.8 million loyalty members with a year-over-year increase of 18%, coupled with a net sales penetration of 76%, up from 72% a year earlier.

Natural Grocers leaders said the fourth quarter results were “in line with our expectations” as it cycled through a strong performance from fiscal 2021.

The retailer passed along inflation costs through increased pricing, and expects to continue to do so for the foreseeable future.

Its Q4 three-year comp improved sequentially to 15.8%, compared to 14.1% in the third quarter and 13.5% in the second quarter. While the retailer’s sales increased 0.6% from the prior year period to $274.2 million, its daily average comparable store sales were “essentially flat,” decreasing by 0.2%.

In addition to changing consumer habits of eating out again, especially while traveling, Natural Grocers attributed its overall 2.6% transaction count decrease to an approximately 20% decline in SNAP EBT consumers, who had fewer items in their baskets and “represent a low single digit percentage of total sales,” Dissinger said.

The retailer offset those reductions with 2.5% increase in transaction size driven by retail price inflation, with product cost inflation of approximately 7% for the fourth quarter, amounting to 5% for the fiscal year.

“Historically, our inflation rate has been more stable than conventional grocers, due to our specialized supply chain,” said Dissinger, who said the retailer’s item count per basket was up more than 10% on a three-year basis. “In the last year, our inflation rate was lower than our peers, and did not contribute to our comparable store sales to the same magnitude as our peers.”

Natural Grocers increased its net sales by 3.2% to $1.1 billion with these additional highlights:

For the fourth quarter, which ended Sept. 30, the company highlighted these results: