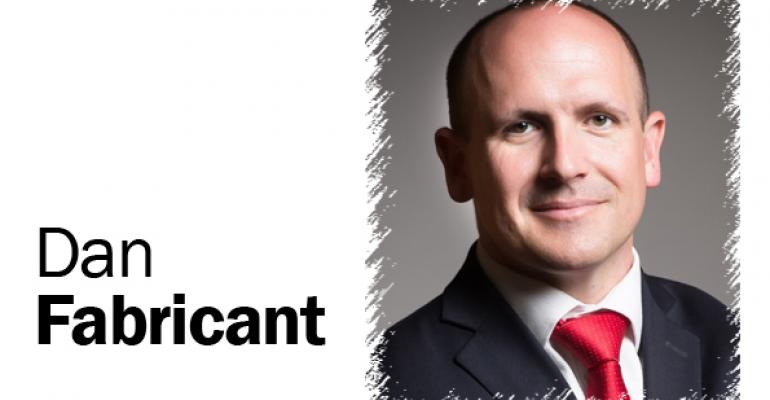 The New York Attorney General sent cease-and-desist letters to major retailers carrying herbal supplements alleged to not contain the stated ingredients, but Natural Products Association Director Dan Fabricant says the industry must be careful in how it responds. &nbsp; 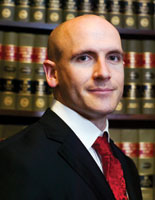 The supplement industry can’t condemn the process without knowing more about it, he said. “We don’t know what was tested, how it was tested. You can’t even start to draw any conclusions or learn anything from it.”

Fabricant said the testing needs to be questioned, and his contact with GNC — named in the cease-and-desist order along with Walgreens, Walmart and Target — indicates the products were extracts and the testing results were unsurprising, given the refining processes used. “You shouldn’t see any DNA,” said Fabricant, who holds a PhD in Pharmacognosy. “That’s the nature of it.”

Indeed, even consistent supplement critic Pieter Cohen at Harvard University doubted the value of the testing results, because of the manufacturing processes used for the products, according to the New York Times article.

Still, if the testing proves to be ill-matched or overstated by the New York Attorney General’s office, that doesn’t mean the industry can let its guard down, Fabricant said. It can’t miss an opportunity to examine what, if anything, went wrong and what manufacturers and retailers could be doing to strengthen the system and win back public confidence.

“There is this moral outrage, but right now it’s ‘OK, let's pump the brakes a second. Should we be looking to mind the fences going forward?'” Fabricant asked. “With any of these things, there is always a hidden opportunity.”

The headlines suggest more testing will follow and the industry should be ready, Fabricant explained. “At some point somebody is going to get it right, and we should look at what we need to shore up.” That could include better independent testing or additional third-party certifications, something that could combat the oft-repeated charges that the industry is unregulated.

Fabricant, who headed the Food and Drug Administration supplement enforcement office until last spring, said the public needs to know about the laws already on the books and the enforcement that follows. That’s part of the smart reaction, he said, and it’s what he told reporters when he was at the FDA. “They’d be calling us up and saying ‘Why isn’t the FDA doing something?’And I would be saying ‘What are you talking about? I just sent people to jail.’”

That perspective could deflate the headline-grabbing actions like the ones the New York attorney general took this week. The people need to know that the federal government is far better equipped and educated than the states’ investigators. “By and large they (state offices) are not going to have the expertise that the Feds have,” Fabricant said. “Who do you want keeping your food supply safe?”

Such a message is not easy to deliver, but Fabricant said the public needs to know that Monday’s action could turn out to be nothing more than a politician hunting headlines. Still, now may not be the time to say that. “At this point there is nothing there but hyperbole,” he said.