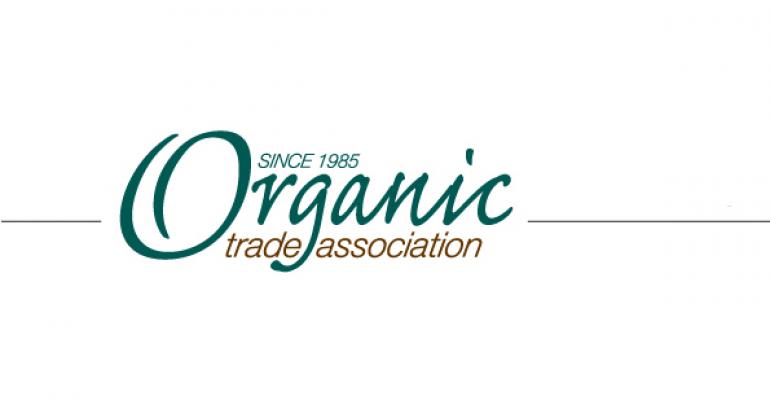 The Organic Trade Association showcases the truth about organic in a full-page ad in The Wall Street Journal.

The Organic Trade Association on Wednesday led an aggressive push-back against misleading and derogatory attacks on organic with the straight facts about organic in a full-page ad in The Wall Street Journal. The move comes on the heels of an op-ed and a letter to the editor published in The Wall Street Journal that disparaged the organic industry and accused it of “lying” to consumers. The Food and Drug Administration commissioner subsequently released a series of tweets concurring with the misinformation and pledging to review organic claims.

The ad sponsored by the Organic Trade Association was titled, “Here’s a long list of chemicals you should never have to read,” and featured a comprehensive detailed list of the hundreds of chemicals prohibited in organic production and processing, with a link for readers to the U.S. Department of Agriculture, which oversees the list of substances allowed and prohibited in organic. 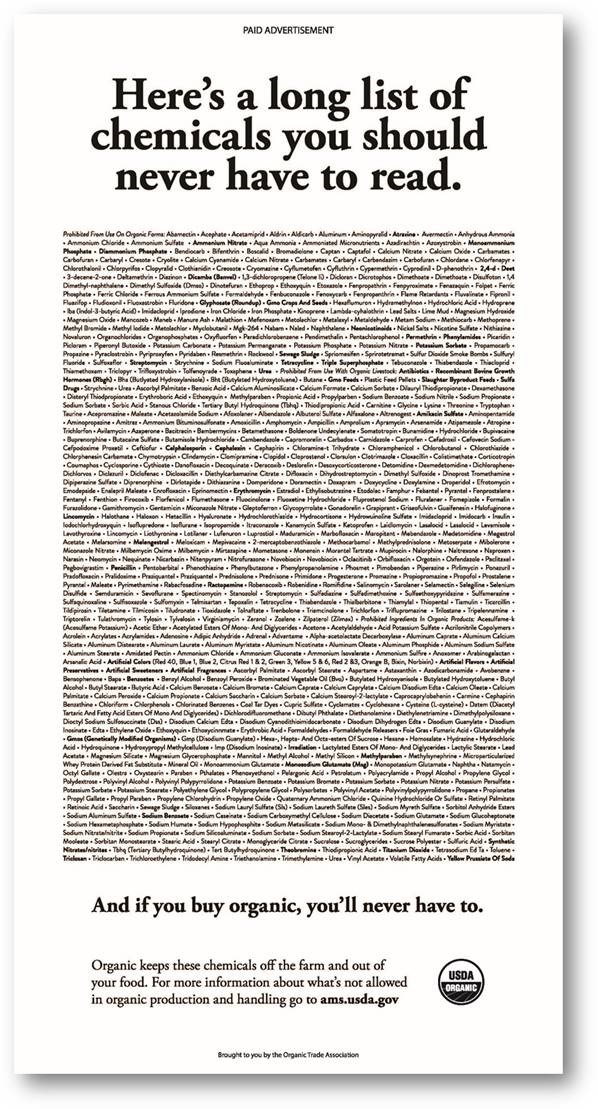 “Consumers deserve to know the truth,” said Batcha. “Organic’s strength is its transparency, and organic farmers and businesses work hard every day to uphold the standards of organic and to honor the trust that we’ve earned from consumers everywhere. We will not let these charges go unanswered.”

The full-page, black-and-white ad was published on Wednesday in the A section of the Journal’s Capitol-region edition. The Wall Street Journal is the largest selling newspaper in the United States.