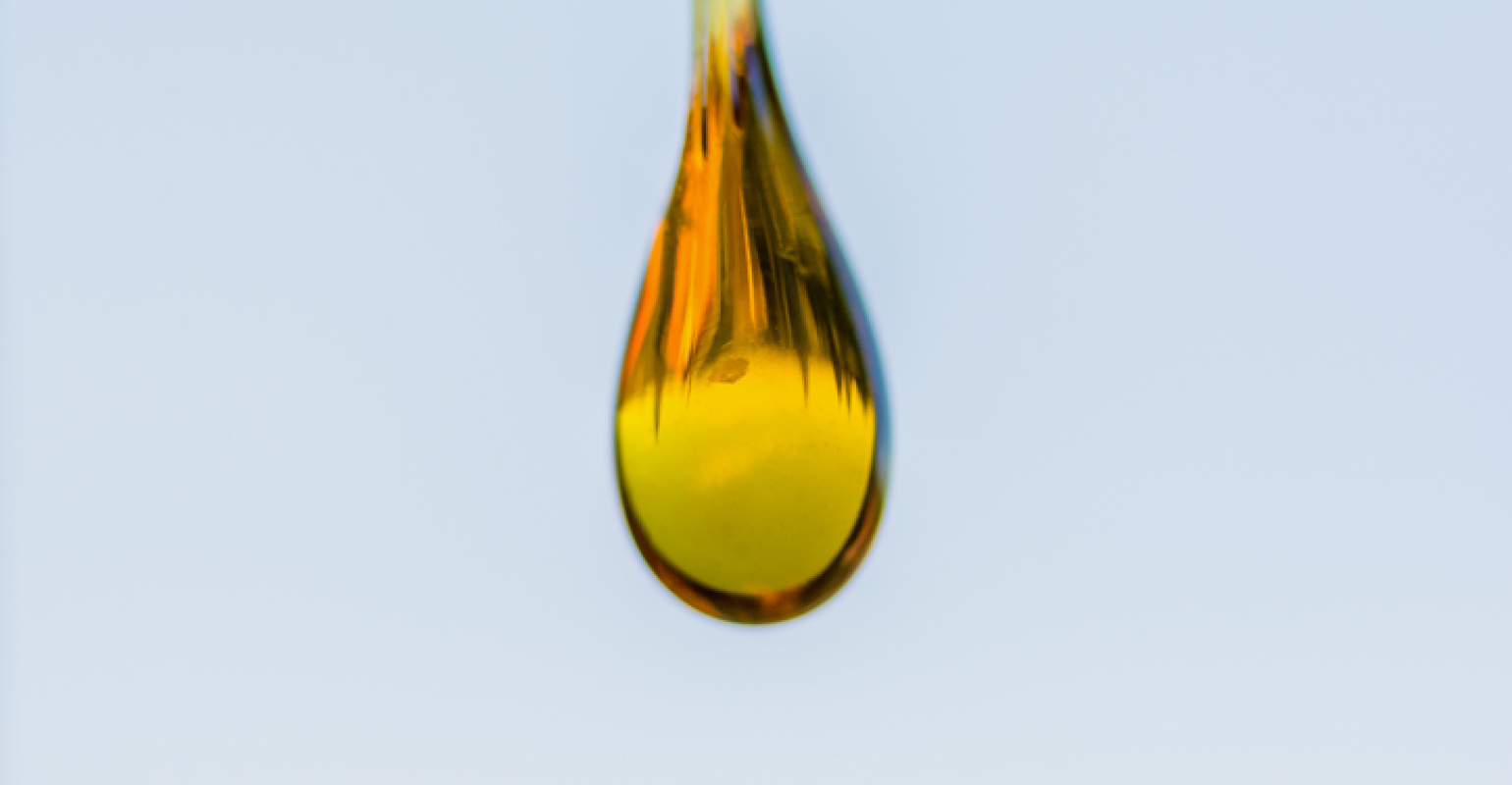 Thursday's Drug Enforcement Agency ruling on CBD applies only to Food and Drug Administration-approved drugs. What is the effect on CBD supplements?

The Drug Enforcement Agency on Thursday, for the first time, rescheduled a compound found in the cannabis plant from the most onerous Schedule I—like heroin having no medical benefit and a high risk of abuse—to the lightest category, Schedule V—like Robitussin the over-the-counter cough syrup, with low potential for abuse.

In its Sept. 28 notification in the Federal Register, the DEA said it is reclassifying “FDA-approved drugs that contain CBD derived from cannabis and no more than 0.1 percent tetrahydroannabinols (THC) in Schedule V.”

The price of Epidiolex is expected to be in line with other epilepsy-related medicines costing a whopping $32,500 per year. Patients with insurance could spend about $200 a month, according to Wall Street Journal estimates, while those on Medicaid could spend less than $10.

Epidiolex could bring GW Pharma between $15 million and $30 million per year, according to Hemp Business Journal. Europe is expected in 2019 to approve Epidiolex,  which industry watchers say would bring even greater gains to the British pharmaceutical company.

While this may be good news for those in the industry, the very next sentence in the DEA's statement seems to keep the drug warriors’ shackles on CBD.

“Any material, compound, mixture or preparation other than Epidiolex that falls within the CSA definition of marijuana, including any non-FDA-approved CBD extract that falls within such definition, remains a Schedule I controlled substance under the CSA.”

The DEA recently announced that hemp oil products were not part of Schedule I. Does today’s announcement nullify the former one? Should manufacturers, marketers and retailers selling hemp-derived CBD be concerned about how their supplement products might be treated in this context?

“If from hemp, the DEA admits it’s not a controlled substance,” said Richard Rose, a pioneer and consultant in the hemp industry. “Since Congress never actually scheduled any natural cannabinoid, those artisanal CBD products are less controlled now than Epidiolex.”

There is some agreement with that sentiment.

“DEA’s announcement and related statements have no bearing on the status of hemp-derived CBD,” said Ashish Talati of the law firm of Amin Talati Upadhye. “The placement of Epidiolex under Schedule V recognizes the proven health benefits of CBD and its low potential for abuse. Of note, DEA’s scheduling determination is limited to only Epidiolex and generic versions of the same formulation.”

But that sentiment is not universal. The Hoban Law Group issued a release on Friday that said the DEA's statement is tantamount to "an entirely contradictory position" to the agency's earlier statement that CBD is not subject to the Controlled Substances Act.

"DEA asserts that all cannabinoids from cannabis (versus when derived from "marihuana" as defined in the CSA) are controlled substances, seemingly contrary to acts of Congress, judicial decisions and DEA's own statements," read the release. "Yet again, DEA apparently fails to distinguish such products derived from lawful hemp as being exempted from DEA's authority and the CSA."

And this brings us to the 2018 Farm Bill, which contains provisions that would completely legitimize hemp-derived CBD at the federal level, leaving it to the states to regulate it as they see fit.

The 2018 Farm Bill was supposed to be passed by Sept. 30—when funding runs out—but it is officially delayed thanks to a political tussle over whether to mandate work requirements of food stamp recipients.

Even though the 2014 Farm Bill expires Sept. 30, the legality of hemp is maintained, according to the U.S. Hemp Roundtable.

“The hemp pilot program was established without any termination point or sunset clause … and only will end when Congress affirmatively terminates it,” the U.S. Hemp Roundtable reported via an email release.

The new Farm Bill will “permanently remove hemp and hemp products like CBD from the purview of the Controlled Substances Act,” according to the roundtable.