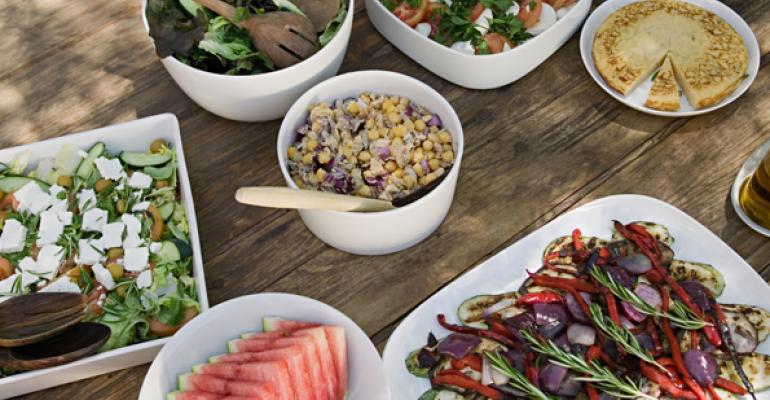 One-third of Americans eat less meat now than they did three years ago, according to the Truven Health Analytics-NPR Health Poll.

Truven Health Analytics and NPR conduct a bimonthly poll to gauge attitudes and opinions on a wide range of health issues.

The latest survey asked respondents for their opinions and habits on meat consumption. For comparison, these questions were identical to those asked in a similar poll in 2012. Thirty-two percent of respondents said they eat less meat than they did three years ago. Thirty percent say they have changed their eating habits specifically because of recent news about a link between processed meats and cancer.

Overall, 60 percent cite health as their primary reason for altering their diet, down from 66 percent in 2012. The cost of meat (52 percent) was the next most common reason, which reflected a rise from 47 percent three years ago. Twenty-nine percent said they have environmental concerns, a rate that stayed flat, and 25 percent are worried about animal welfare, which dropped from 30 percent in 2012.

A majority of respondents (51 percent) still indicated they eat meat between one and four times per week, but that figure is down from 56 percent. Slightly more Americans said they eat meat five or more times per week: 38 percent compared with 31 percent in 2012. The four percent of respondents who said they do not eat meat reflected roughly the same amount as three years ago.

“It is clear from these data that a new generation of Americans is rethinking diet in light of concerns about health and the rising cost of meat. But for respondents in the over 65 age range and in the Silent Generation, it seems old habits die hard,” said Michael Taylor, M.D., chief medical officer at Truven Health Analytics. “It will be interesting to see how Americans replace meat in their dietary habits, and if they will lean more heavily on plant-based nutrition.”