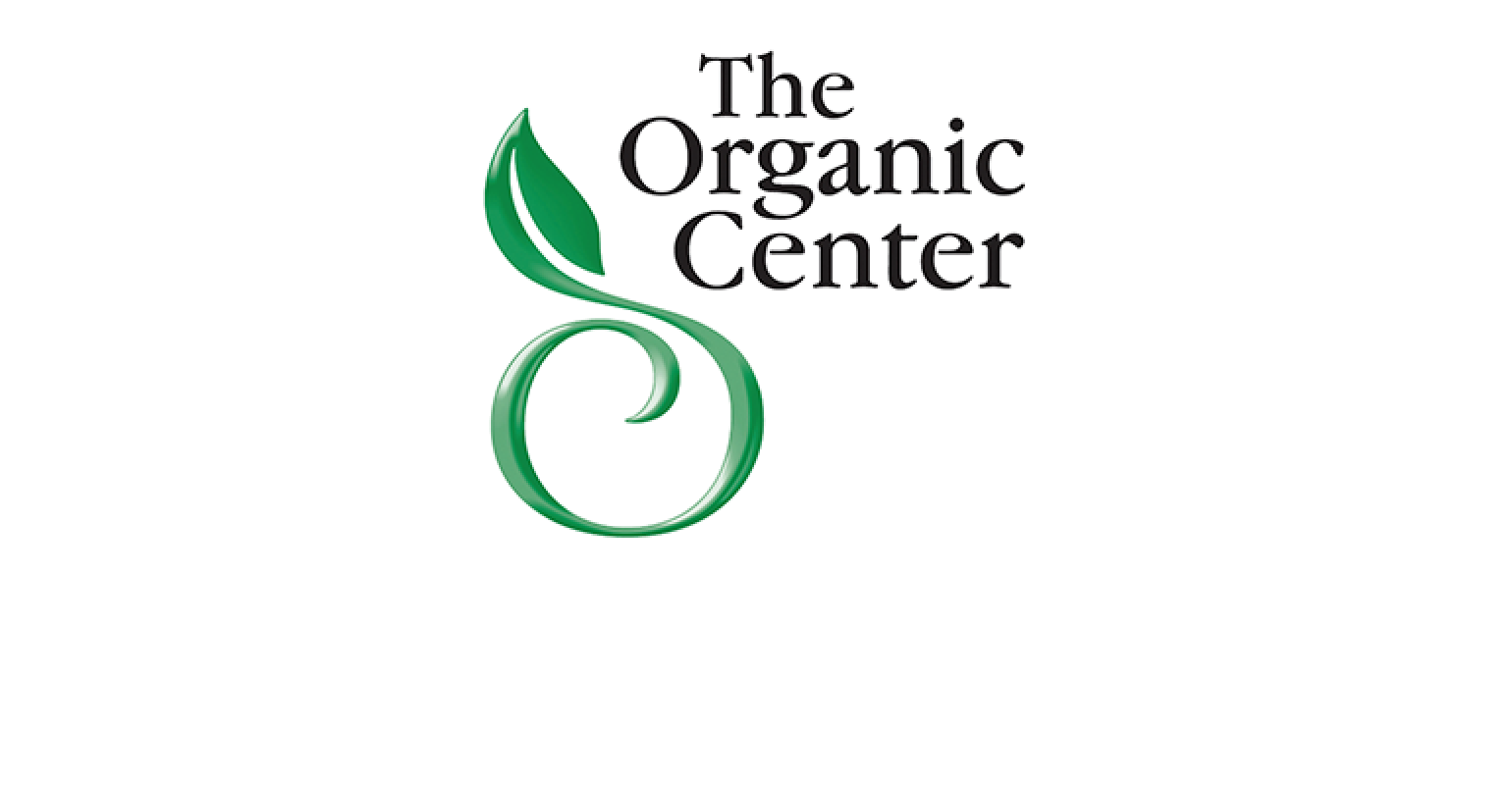 The Organic Center urges the National Organic Standards Board to prioritize the need for an organic curing alternative.

Humans have been curing their meats since ancient times. Curing not only preserves the meat, but adds a distinct flavor appealing to the taste buds of eaters around the world. Now, with the goal to provide consumers with 100% organically cured meats, a collaborative effort between university researchers and the organic community to develop an effective organic curing agent for organic meat is in high gear.

Delayed initially by the COVID-19 pandemic, a research project led by a team at the University of Wisconsin, in collaboration with The Organic Center and the University of Florida, is now investigating potential plant-based powders that can be organically produced as an alternative to conventionally produced celery powder, which is the natural curing ingredient currently used in certified organic meat products.

"The outbreak of the coronavirus pandemic unavoidably delayed the start-up of this research, but we're thrilled that work is now fully underway to address this critical need for the organic community," said Dr. Jessica Shade, director of science programs for The Organic Center.

Americans consume an estimated $150 million worth of organic processed meat every year, including hot dogs, deli turkey, ham and bacon. Celery powder has been used as a natural curing ingredient in certain processed meat products as an alternative to purified sodium and potassium nitrate and nitrite, but developing organically sourced celery powder for making these meat products has proven difficult.

In 2007 conventionally grown celery powder was allowed for use in certified organic meat products. The National Organic Standards Board (NOSB) in 2012 renewed the listing of non-certified organic celery powder on its National List of allowed ingredients, and in 2017, the organic industry was granted an extension to the listing to research organically produced plant-based powders that meet the functional requirements for a curing agent.

A major step forward occurred just a year ago when a team at the University of Wisconsin, in collaboration with The Organic Center and the University of Florida, was awarded nearly $2 million in research funds through USDA's Organic Agriculture Research and Extension Initiative (OREI) toward developing an organic curing alternative.

The announcement came after 5 years of engaged Organic Trade Association membership efforts, paving the pathway for a project that could not only solidify a successful model for developing minor organic ingredients but also benefit all of agriculture. This collaborative effort is now fully underway.

Keep it a priority, says The Organic Center

The Organic Center is urging NOSB to recognize the development of an organic meat curing agent as one of its highest priorities.

"The Organic Center supports including alternatives to conventional celery powder for meat curing on the NOSB 2020 Research Priorities list, because while we are working on addressing this issue, it is still a critical need for the organic community," Shade said in comments to NOSB ahead of its fall meeting on Oct. 28-30.

So what is in the works?

The current project, led by the University of Wisconsin-Madison, expands on the activities of the Organic Celery Powder Working Group initiated by the Organic Trade Association and industry stakeholders, in cooperation with The Organic Center. It will investigate plant-based powders that can be organically produced and used in place of conventionally produced celery powder.

Specifically, the project will develop best management practices for organic crops that can be used as the raw product for producing the curing powder, identifying crop varieties, fertility management and harvest/storage protocols. The project also will delve into understanding the impact of organic alternatives on cured meat quality and safety, as well as assessing the economics and market for organic celery powder and cured meat products. The team will work closely with organic farmers and other industry stakeholders to ensure the development and communication of practical solutions to this critical industry need.