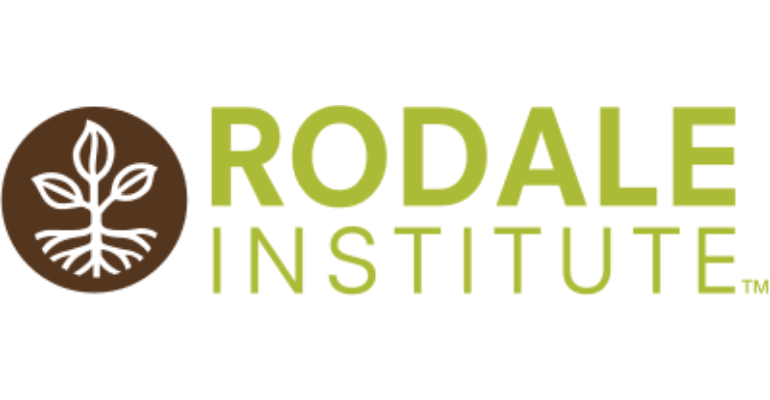 Jay Feldman, Denise O’Brien and Don Bustos to be honored for their work advancing the regenerative organic agriculture movement.

Rodale Institute, the global leader in regenerative organic agriculture, has announced the recipients of the 11th Annual Organic Pioneer Awards, an annual recognition of leaders who are changing the landscape of regenerative organic agriculture for the better. Beyond Pesticides founder and Executive Director Jay Feldman, farmer and activist Denise O’Brien and New Mexico farmer Don Bustos are the 2021 Organic Pioneer Award recipients.

“The regenerative organic movement has continued to grow exponentially in the face of unprecedented challenges over the past year, and that’s due in large part to leaders and pioneers like Jay, Denise, and Don,” said Jeff Moyer, Rodale Institute CEO. “The Organic Pioneer Awards are an opportunity to recognize not just what has been achieved, but the kind of future we can build together. These three awardees are wonderful examples of the kind of life-long commitment, passion, and drive that makes an Organic Pioneer, and we are proud to honor them in 2021.”

Learn more about the 2021 award winners below. 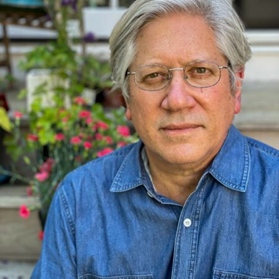 Jay Feldman is the founder and executive director of Beyond Pesticides. He boasts a 40-year history of working with communities nationwide to educate them about toxins and organic policies and practices, addressing agricultural, lawn and landscape management practices that maintain ecological balance, enhance biodiversity and eliminate toxic chemical use.

Jay has successfully fought to remove from the market hazardous pesticides and helped draft pivotal local, state and federal organic law. In 2010, he was appointed to the National Organic Standards Board where he served as chair of the Crops Committee. Jay is a past chair and board member of Earth Share, and currently serves on the standards board of the Real Organic Project and the executive committee of the National Organic Coalition.

Prior to his founding Beyond Pesticides in 1981, he served as the Health Programs Director of Rural America, an advocacy group for rural areas and small towns. Jay has a Masters Degree in urban and regional planning with a focus on health policy from Virginia Polytechnic Institute and State University, and a B.A. from Grinnell College (IA). 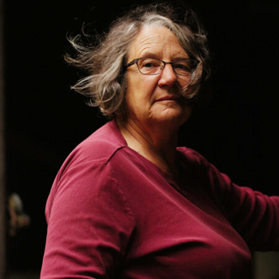 Denise O’Brien is a farmer and community activist from Atlantic, Iowa. She is the co-founder of Women Food and Agriculture Network and past chair of the Board of Directors for Pesticide Action Network of North America. Denise also helped found and served on the board of Sustainable Iowa Land Trust, an organization that helps establish beginning farmers and uses easements to preserve land for food production in Iowa.

She currently serves on the board of the Iowa Organic Association, is the chair for the county Democratic Party and is an Assistant Soil and Water Commissioner. O’Brien served as an Agriculture Advisor in Afghanistan from 2011 to 2012 and used that experience to deepen her knowledge of women farmers on an international level.

She has farmed with her husband, Larry Harris, for 45 years and maintains 17 acres of the original Harris farm, five of which offer certified organic fruit and vegetable production and incorporate a high tunnel and greenhouse for starter plants as well as turkeys. Denise loves the physical and mental challenge that organic vegetable production offers her aging body. 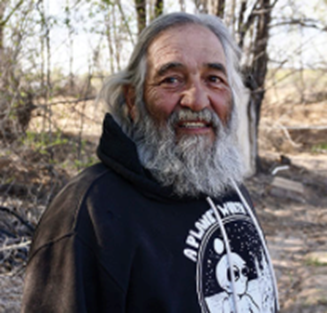 Don Bustos is a family farmer from Northern New Mexico, farming land that has been in his family since the Spanish Land Grant of 1598. He was one of the first farmers in New Mexico to receive organic certification and has been certified for over 20 years. In addition to farming his family land, Don is a co-director of the American Friends Service Committee’s New Mexico Program, where he focuses on training beginning farmers and developing farmer networks throughout the state.

Don served on USDA’s Western Sustainable Agriculture Research and Education (SARE) board and was the chair of the Western SARE board from 2011-2013. He also serves on the board of the New Mexico Acequia Association and is a former board member of the Campaign for Sustainable Agriculture. Don played a lead role in developing the vision and raising the funds for the Santa Fe Farmers Market Complex, considered one of the top farmers markets in the country.