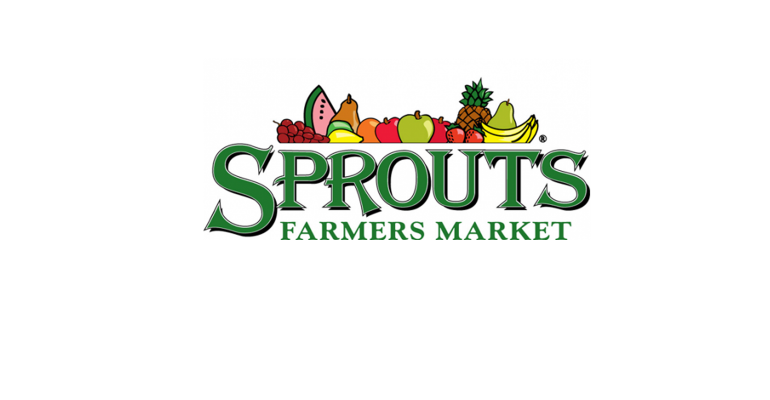 Sprouts opened eight new stores during the first quarter and added one, in San Luis Obipso, California, in early April. The company has 332 stores in 19 states and will enter the New Jersey and Louisiana markets in June, Lukow said.

The company plans to open 28 new stores this year, with the majority of those opening in the third quarter. More than half of those stores will be in new markets, he said. Last month, the company announced it will open its first Virginia store, five in Florida and four California stores.

Grand opening sales are better than the company has ever seen, which Lukow credited to consumers’ trust in the company.

Private label products now account for 14% of Sprouts’ revenue, Lukow said. That outpaces net sales and comparable growth. The increase is due to greater customer acceptance of private label, not just a wider variety of products, he said.

Delivery sales are up 60% year over year in the first quarter and will be 1.75%-2% of sales by the end of the year, Lukow said.  Basket size is 2.5 times larger than in-store baskets, he said. As of late in the first quarter, home delivery is available in all markets.

“We’ve had tremendous success rolling out home delivery,” Lukow said. “What really matters most—in terms of how consumers make decisions about who to buy from—is the quality of the product, the consistency of making sure what they ordered is what gets delivered, and ultimately, it’s the brand.”

The company also announced that co-CEO Jim Nielsen, who also is the president and chief operating officer, has taken a temporary medical leave of absence. 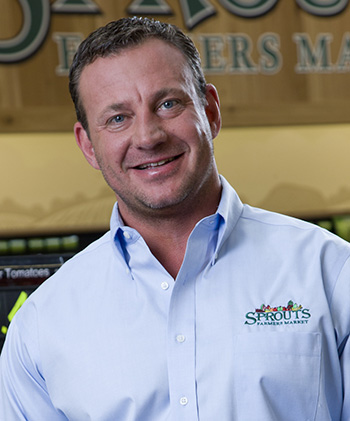 alth issues he is taking care of at this time,” Lukow said of his colleague. He didn’t estimate how long Nielsen’s leave will last.

Lukow will serve as Sprouts’ CEO while Nielsen is away. During the call’s question-and-answer period, Ken Goldman of JP Morgan questioned the length of the search for a new CEO as well as Lukow’s taking responsibility for three executive positions now.

“The board is highly engaged with the search committee in moving to the conclusion of the search. They’re deep into it, and hopefully, we’ll have something to share in the not-too-distant future,” Lukow said.

Sprouts has a deep management team executing the company’s strategic initiatives, he noted, praising several by name. “It’s not about one person; it never is,” he said.

With fiscal 2018 sales of $5.2 billion, Sprouts is approaching being a $6 billion company, attracting top talent to the CEO opening, Lukow said. “Yes, we’re busy, but we wouldn’t have it any other way."

Nielsen became the chief operating officer in 2001, when Sprouts and Henry’s Farmers Market merged. He was named president in August 2015. Previously, he was president of Henry’s.

Sprouts’ previous CEO, Amin Maredia, announced his resignation in November and stepped down from the CEO position and the company’s board of directors on Dec. 30. Sprouts hired an executive search firm to help find his replacement.