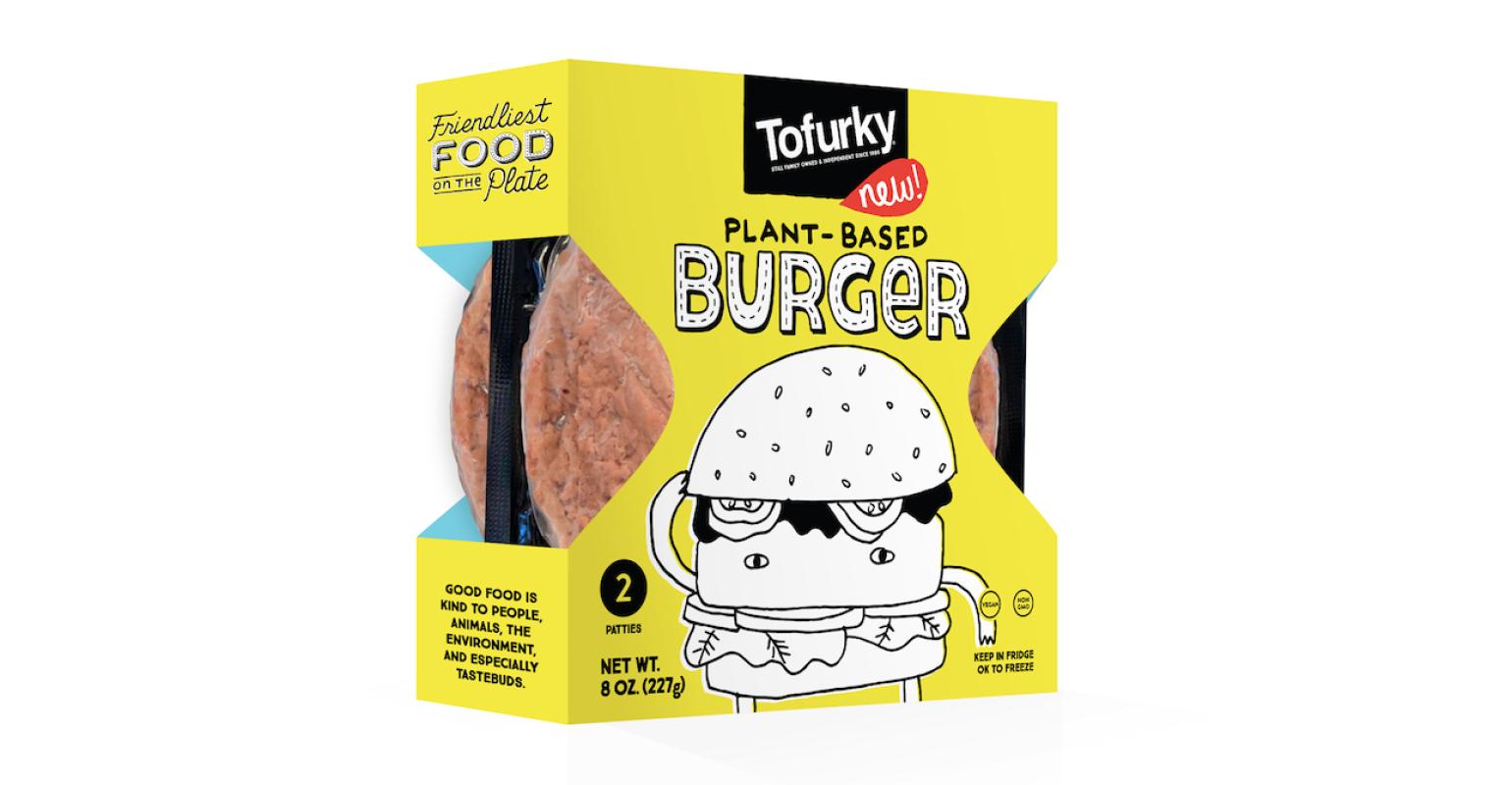 This latest lawsuit is one of several that challenge emerging laws designed to put plant-based products at a disadvantage.

The Good Food Institute and Animal Legal Defense Fund today filed a lawsuit on behalf of Tofurky challenging a Louisiana law that would impose fines of up to $500 per day for every plant-based meat product marketed or sold with terms like “burger” and “sausage” on their labels. The terms would be illegal even with clear modifiers such as “vegan,” “veggie,” or “plant-based” on their labels. The challenged law became effective on Oct. 1, 2020.

The lawsuit, filed in U.S. District Court for the Middle District of Louisiana, argues that the Louisiana law violates Tofurky’s First Amendment right to free speech by improperly censoring truthful commercial speech. The lawsuit further argues there is no evidence that current labels mislead consumers, pointing out that Tofurky’s products all clearly indicate the products are plant-based, meatless, vegetarian or vegan.

The Food and Drug Administration requires that all plant-based products use a clear statement of identity that explains their nature and contents using common or usual terms. This includes terms that the public is familiar with—like “burger” and “hot dog”—because they inform consumers about how products can be served and what they taste like. The animal agriculture industry, in a clear attempt to make plant-based products less appetizing to consumers, has suggested that they be forced to use terms like “veggie pucks” instead of “veggie burger” and “vegan tubes” instead of “vegan hot dogs.”

“Using unconstitutional laws in an attempt to shore up the animal agriculture industry—at the expense of human health, animal protection and the environment—is extremely short sighted,” says Animal Legal Defense Fund Executive Director, Stephen Wells. “With the dangers of zoonotic disease ever present, it is unconscionable that there are attempts to undermine these products at a time when they should be supported given the risks animal agriculture and factory farming pose.”

The Louisiana law is similar to meat-labeling censorship laws passed in Arkansas, Missouri, Mississippi and other states. A number of those laws face similar legal challenges by Tofurky, the Animal Legal Defense Fund and The Good Food Institute. Last year, these organizations and the ACLU challenged the Arkansas law, with the court halting the enforcement of the law and declaring that it was likely an unconstitutional restriction on Tofurky’s right to free speech.

“These state meat-labeling laws are blatantly unconstitutional and serve as shameful examples of state legislators prioritizing the wishes of their corporate donors over those of their constituents,” says Jaime Athos, president and CEO of Tofurky. “By now it is clear that consumers are choosing plant-based options because they are better for the environment as well as human health and animal welfare, not because those consumers are confused.  It is unconscionable that state legislators would so recklessly interfere with the market in this way, favoring certain industries over others while simultaneously making it harder for their constituents to access the healthier protein options of their choosing.”