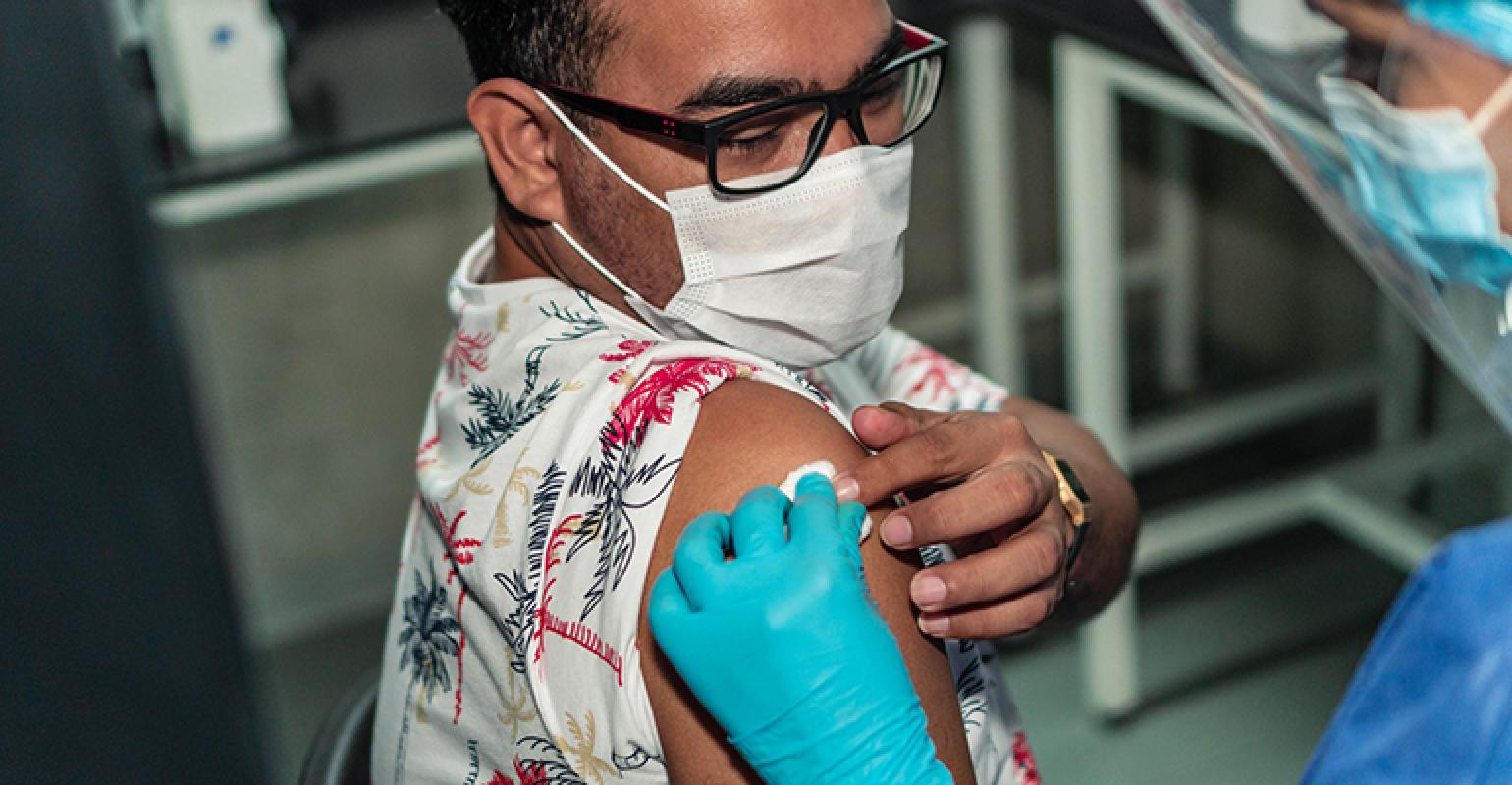 Nearly 400 member workers have died and 80,000 been infected or exposed during pandemic, according to United Food and Commercial Workers International Union.

“COVID-19 is still a national emergency, and the threat of this pandemic for essential workers is worse now than ever before,” said Marc Perrone, UFCW International president. “Companies like Kroger, Walmart and others still refuse to publicly disclose the full impact of COVID-19, including how many frontline workers have been infected and died, even as the speed of virus infections has increased in the last two months.”

“Essential workers in grocery stores and meatpacking plants are not being prioritized for vaccine access in many states and continue to face delays that further endanger their health,” Perrone said. “Simply put, the failures in early vaccine distribution under the past administration have left millions of Americans and essential workers defenseless. Governors must immediately work with CEOs in these industries to ensure the vaccine is free for all essential workers and that workers have paid time off to receive each dose.”

Perrone continued his call for companies to reinstate or expand hazard pay, which many retailers discontinued last year after the spring and summer “peak” of the pandemic. That peak was eventually eclipsed by larger numbers of infections and deaths from COVID-19 this past fall and current winter.

“As the danger from COVID continues, grocery workers are among the most at risk to daily exposure to the virus, yet most companies refuse to reinstate hazard pay,” said Perrone. “Thanks to UFCW grocery workers speaking out, a growing list of cities like Los Angeles and Seattle are stepping up to mandate grocery hazard pay. But some companies not only refuse to provide the hazard pay, they have retaliated with store closures and job cuts to threaten local mayors who have recently advanced grocery hazard pay measures.”

He added, “As America’s largest food and retail union, UFCW will do everything it can to ensure that food workers—both union and nonunion—receive the hazard pay they’ve earned and the vaccine access they urgently need as they continue to report to work each day during this deadly pandemic.”